TEHRAN (Tasnim) – Iranian roboticists have unveiled Surena IV, a new robot that is a major improvement over previous designs.

A little over a decade ago, researchers at the University of Tehran introduced a rudimentary humanoid robot called Surena. An improved model capable of walking, Surena II, was announced not long after, followed by the more capable Surena III in 2015.

A video highlighting its capabilities shows the robot mimicking a person’s pose, grasping a water bottle, and writing its name on a whiteboard.

Surena is also shown taking a group selfie with its human pals. 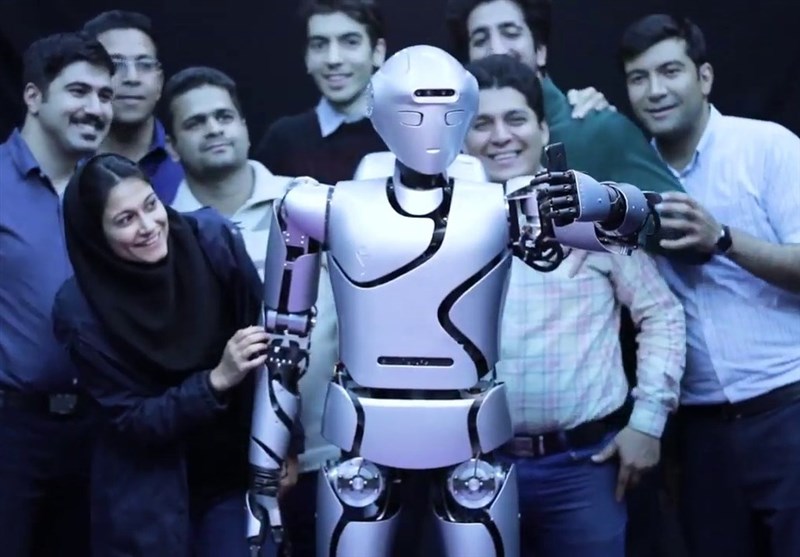 A team of more than 50 researchers built Surena IV at the University of Tehran’s Center for Advanced Systems and Technologies (CAST). Led by Dr. Aqil Yousefi-Koma, a professor of mechanical engineering, the group worked for the past four years to develop the new robot.

“Improving the robot’s interaction with the environment was one of the main goals of the Surena IV project,” Professor Yousefi-Koma tells IEEE Spectrum. He explains that the robot can now track objects more accurately, and new hands gave it better dexterity. These enhancements allow it to manipulate a wide variety of objects, including delicate ones, as well as operate power tools.

Surena IV is also more nimble. Custom force sensors on the bottom of its feet help the robot step over uneven surfaces by adjusting the angle and position of each foot. Walking speed increased to 0.7 kilometers per hour from 0.3 km/h in the previous generation.

While Surena IV is not a highly dynamic machine-like Atlas, the famously agile humanoid from Boston Dynamics, it relies on a whole-body motion controller that continuously adjusts its posture to avoid falls. In its overall design, Surena is probably more comparable to humanoids like UBTECH’s Walker, Honda’s Asimo, Pal Robotics’ Talos, KAIST’s Hubo, and AIST’s HRP-2, although these robots have already publicly demonstrated a broader range of capabilities. 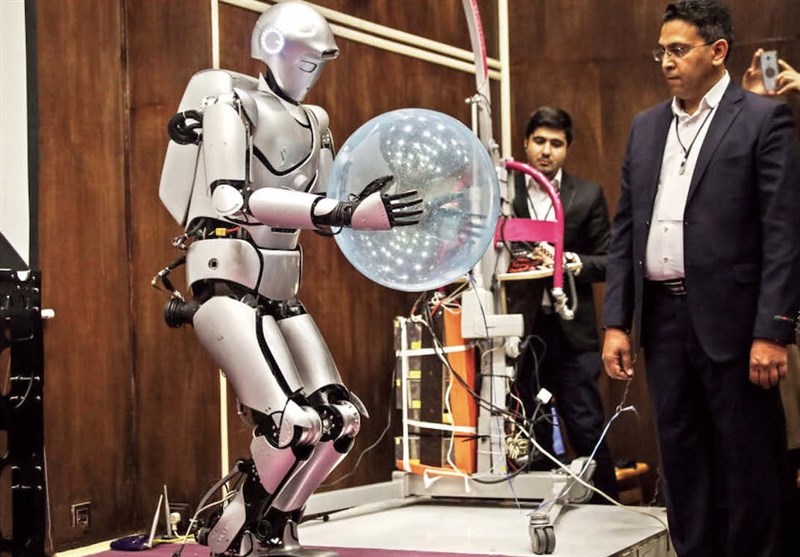 To make his robots more widely known, Professor Yousefi-Koma has sought to take them to international conferences and trade shows, and his group has published papers on humanoid robot design, bipedal locomotion, and other topics. He has said that his group wants to “make (Surena) very competitive and maybe taking part in an international challenge as well as finding real applications and users.”

In footage released as part of Surena IV’s unveiling, which happened late last year, the humanoid is shown lifting a box, inside of which is Surena Mini, a knee-high robot that the CAST team developed in 2017.

Another video gives a behind-the-scenes look at Surena’s development, showing the researchers testing new hardware, writing code, and assisting the robot as it takes its first steps.

The latest Surena model has come a long way since the initial version, unveiled in 2008, which had only 8 degrees of freedom (DoF) and used wheels on its feet to move around. Surena II had 22 DoF and was the first version capable of walking. Surena III, with 31 DoF, demonstrated skills like climbing steps and kicking a ball. 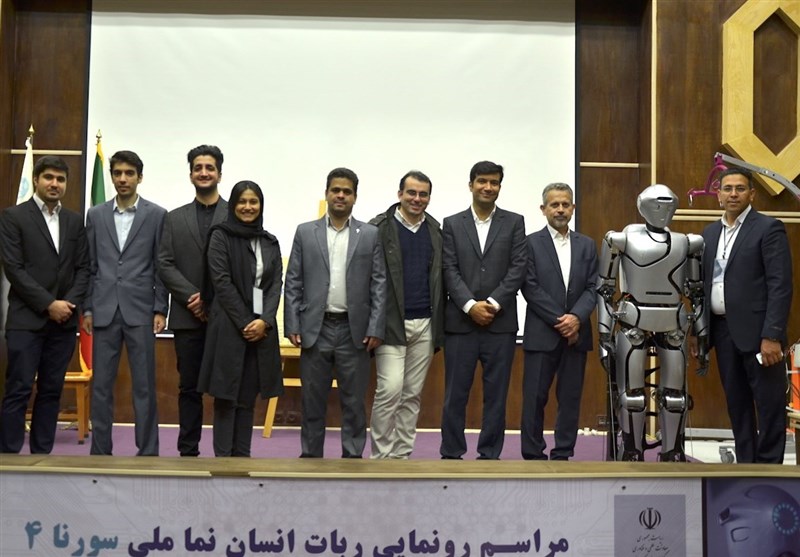 Surena IV has even more axes of motion, with an additional 12 DoF, most on the hands, bringing the total to 43 DoF. The CAST team redesigned several components, developing new lightweight structural elements and small yet powerful custom actuators. As a result, the new robot—at 1.7 meters tall and 68 kilograms—is lighter and more compact than Surena III (1.9 m and 98 kg).

Another advance is the robot’s controller. The control loop now operates at a higher frequency (200 Hz), thanks to newly added FPGA boards. Sensors include stereo cameras, 6-axis force/torque sensors in the ankles, encoders on all joints, and an inertial measurement unit (IMU). A text-to-speech system allows the robot to recognize and generate basic speech.

To make all the sensors, controllers, and actuators work together, the researchers equipped Surena with the Robot Operating System, or ROS. They also used Gazebo, Choreonoid, and MATLAB to simulate the robot’s motions and evaluate different behaviors, including walking backwards and sideways, turning around, and push recovery.

But the upgrades are not just internal. Surena IV’s exterior features new plastic covers that make the robot look sleek—and only slightly menacing. Professor Yousefi-Koma has emphasized that he views Surena as a “symbol of technology advancement in the direction of peace and humanity,” hoping it will help inspire people about the possibilities of robotics.

COVID-19 May Have Originated in US Bio-Lab: American Economist