TEHRAN (Tasnim) – A new decree issued by Iran’s Election Headquarters has obviated the need for fingerprints on the ballot papers in the ongoing elections as part of preventive measures to avoid coronavirus in the country.

Speaking to Tasnim on Friday, Head of Iran’s Election Headquarters Jamal Orf said the order for mandatory fingerprinting at the polling stations has been lifted as part of medical precautions in the fight against the coronavirus.

He said the Election Headquarters received a letter from the Health Ministry on Friday morning recommending that the process of compulsory fingerprinting on the ballot papers should be revoked in compliance with the medical protocols in combatting the coronavirus.

Head of the Iranian Health Ministry’s Public Relations and Information Centre announced on Thursday that the laboratory tests have confirmed three new cases of COVID-19 in Qom and Arak.

With the new infection cases reported on Thursday, the total number of coronavirus cases in Iran rose to five.

However, the new coronavirus cases in Qom have not dissuaded people from going to the polling stations in the holy city. 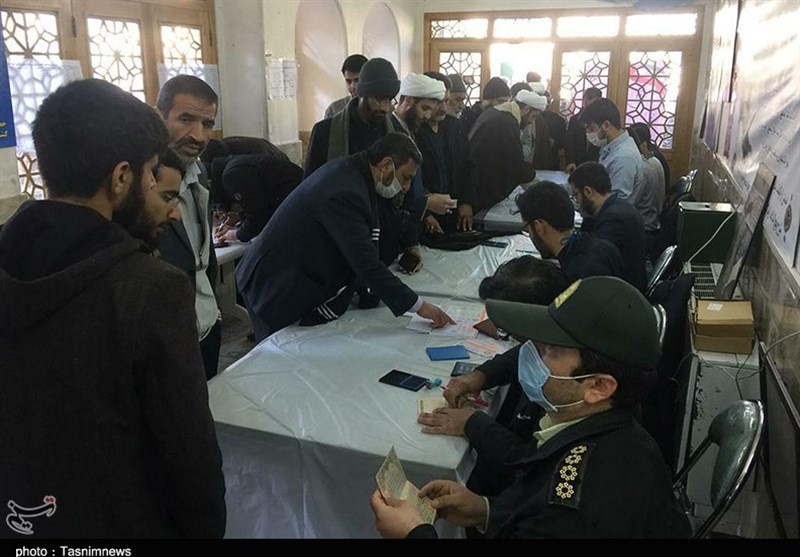 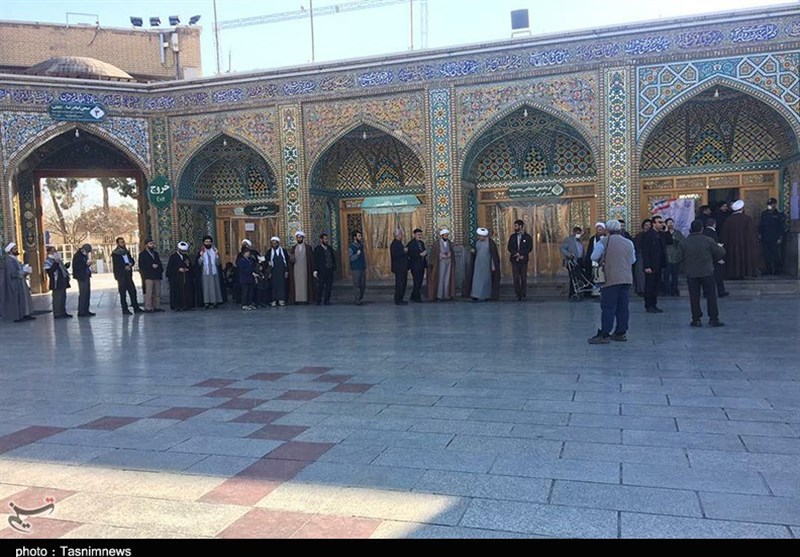 Senior Iranian clerics and ordinary people residing in the city of Qom have taken part in the elections in the early hours of voting.

The nationwide votes for the parliament and the midterm election of the Assembly of Experts officially began in Iran on Friday morning.

In comments after voting just minutes after beginning the election, Leader of the Islamic Revolution Ayatollah Seyed Ali Khamenei described the election day as a “national celebration” and a day to “restore the civil rights of the nation”.

Iran’s Zarif Goes to Syria for Talks on Palestine