TEHRAN (Tasnim) - Tiss Great Mosque is located in Chabahar free zone. It is considered as one of the attractions of this area. The different façade and design of the building is a reminder of Indian architecture.

The adorable and colorful forms that, in addition to hand weaves, can be seen in the launches of Balouchetan, Hormozgan and Bushehr as well as the great mosque of Tiss.

Tiss Great Mosque is a reminiscent of early centuries of the Islamic era, when its chronicles began. Back then Tiss was one of the important ports of the southeast coasts of the Iran. Today, Chabahar is the only oceanic port in Iran but the village of Tiss still exists as an important village close to the Indian Ocean.

Formerly the importance of Tiss was based on the fact that trading goods were transferred to this port and then were sent to different destinations such as the Middle East, Central Asia and the Caucasus. 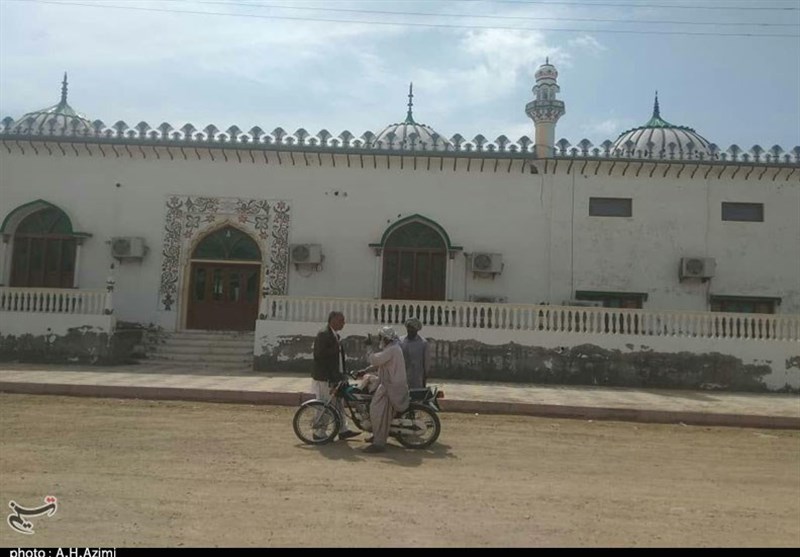 The village of Tiss is located on the foothills, five kilometers northwest of Chabahar. The relics and artifacts found in this area cover a vast time span from Achaemenid Empire to later eras.

This village was considered an important center even in the early years of Islam era. The great mosque of Tiss is a proof of this. The remaining of Tiss Castle of the heights facing the sea, on the other hand, indicates the strategic importance of Chabahar.

What is visible from the middle of the village is a structure that looks like mosques of Pakistan and India. The minaret and the dome, colored in red and green, and also the colorful glasses that have been used as windows are some of the unique features of this mosque.

The doors of the mosque have been ornamented with regular and irregular glass pieces of colorful glasses that further add to the beauty of this structure. It should not be left out that the previous prayer hall was not spacious enough to host all the prayers. Therefore, the local people are expanding the mosque from its eastern side. The building that can be seen today is quite different from its previous version. 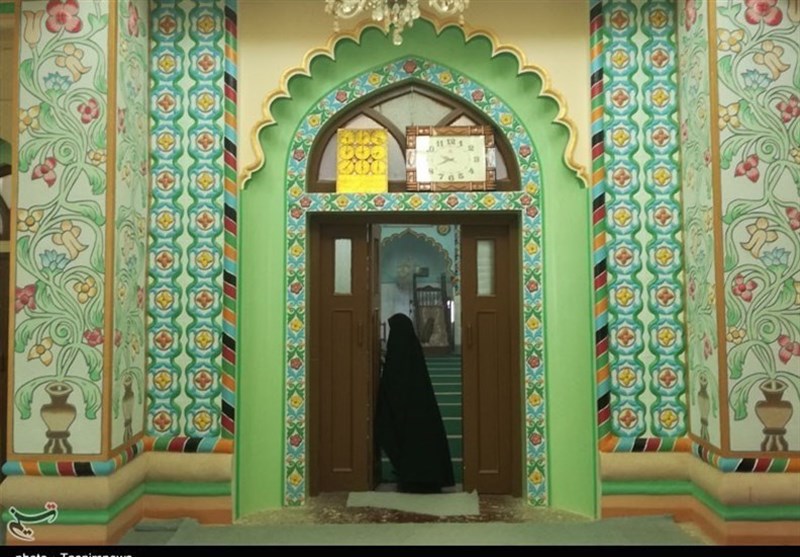