TEHRAN (Tasnim) - Nearly all over the Iranian Plateau you can find traces of antiquity though the main areas of Iron Age development are situated in today’s southern and southwestern provinces of Khuzestan, Lorestan, Fars, and Kordestan.

The ruins of Qaleh Gardan (Gardan Castle), which reportedly dates from a time between 2800 to 3200 years ago, is amongst Iran’s Iron Age monuments.

Qaleh Gardan is named after a village of the same name in Rahimabad district of the northern Gilan province.

Covering some 90 square meters in area, the fortress is made of stone, mortar and timber, IRNA reported.

Prof. Ezzatollah Negahban (1926 – 2009), who was an Iranian archaeologist known as the father of Iranian modern archaeology, believed that caves and rock shelters were particularly attractive living places for the hunter gatherers of the early Paleolithic period and the geographic situation of the Iranian Plateau with its bordering mountain systems including the Zagros range on the west and the Alborz range on the north has meant that there were many cave sites which would have been suitable for early cave dwelling man. 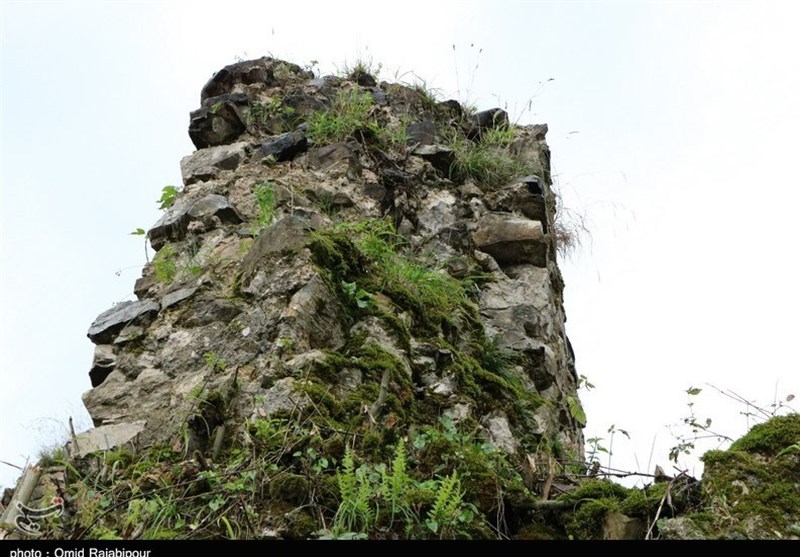 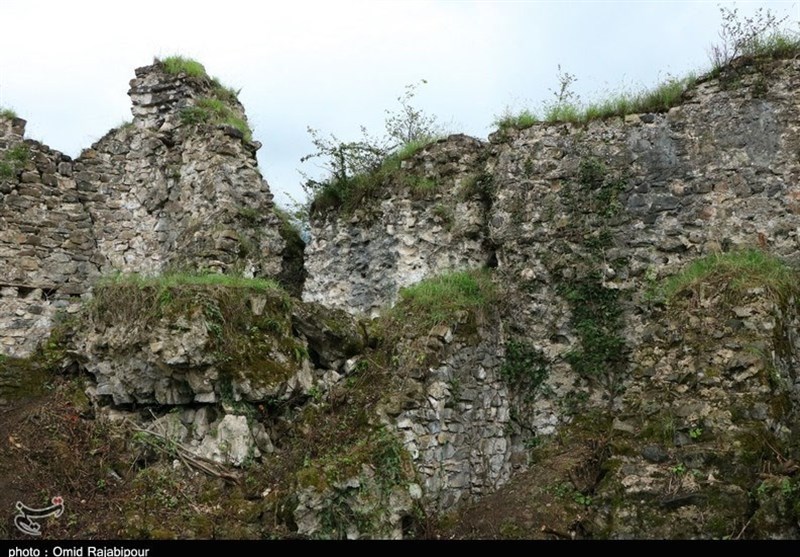 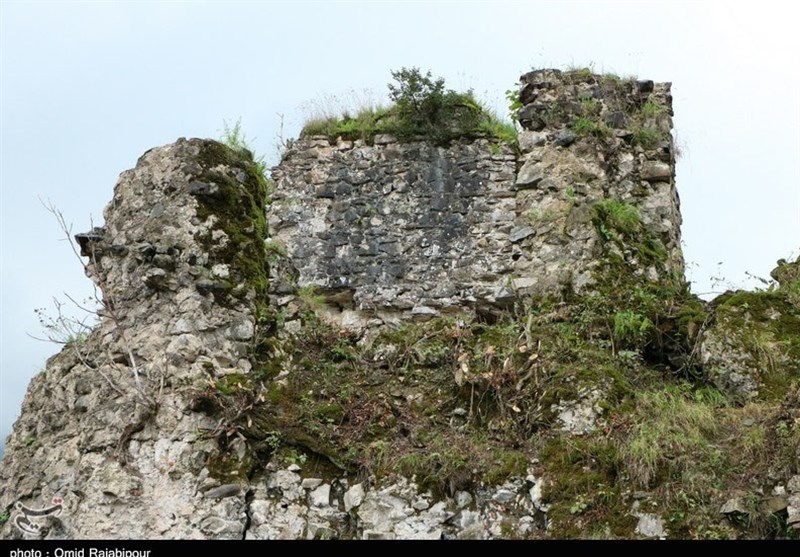 Iron Age is in fact final technological and cultural stage in the Stone–Bronze–Iron Age sequence. The date of the full Iron Age, in which this metal, for the most part, replaced bronze in implements and weapons, varied geographically, beginning in the Middle East and southeastern Europe about 1200 BC but in China not until about 600 BC, according to the Encyclopedia Britannica.

Although in the Middle East iron had limited use as a scarce and precious metal as early as 3000 BC, there is no indication that people at that time recognized its superior qualities over those of bronze. 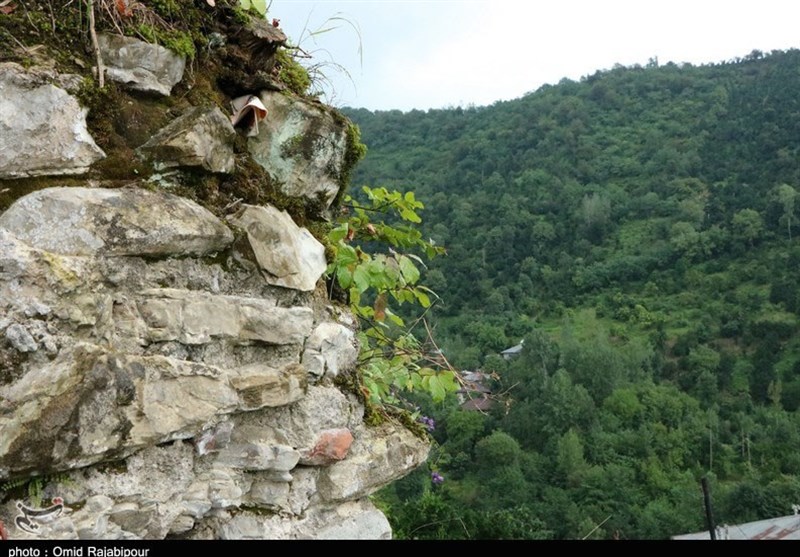 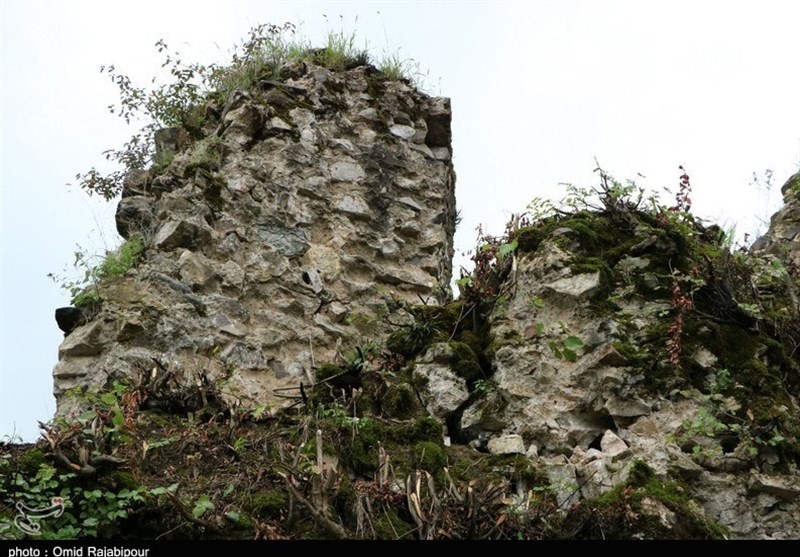 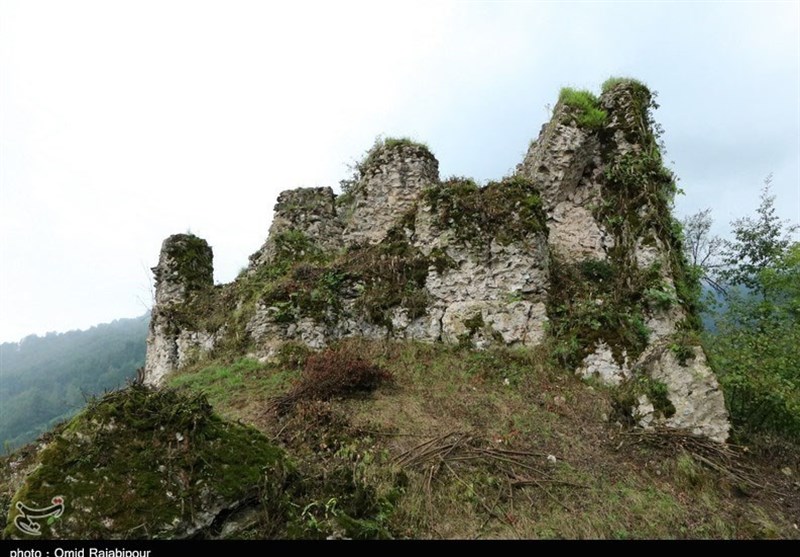 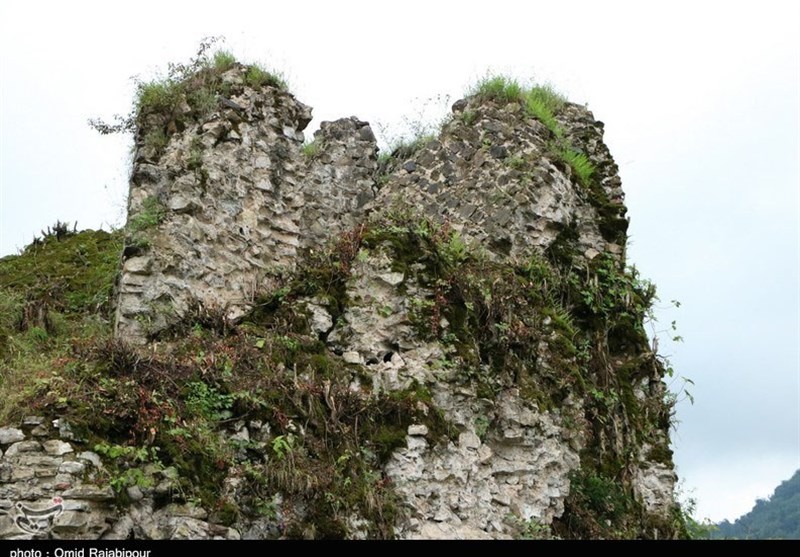 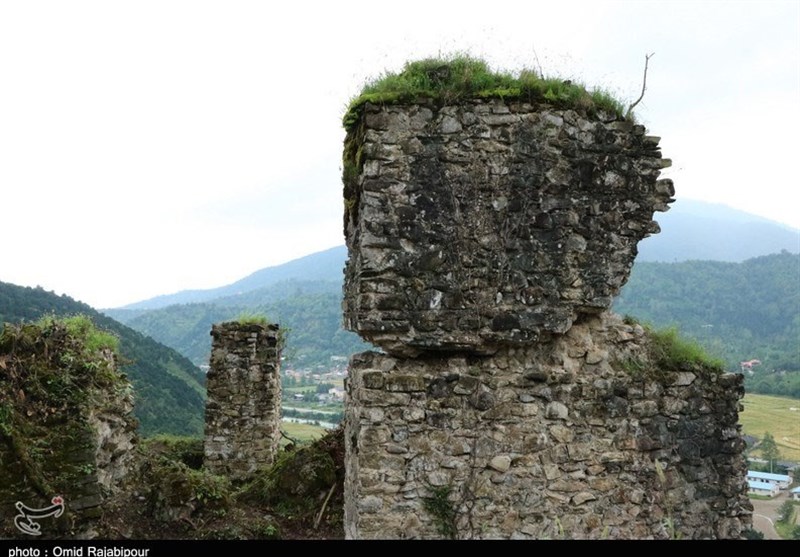