TEHRAN (Tasnim) – Spring floods have caused damages to many urban and rural areas in several provinces of Iran, mainly in the southern parts of the country, and have killed as least eleven people as of Monday, as the rescue and relief operations are underway in the affected regions.

Heavy rainfalls over the past days have created flash floods and swollen rivers in several Iranian provinces, including Fars, Bushehr, Hormozgan, Kerman and Sistan and Baluchestan in the southern parts of the country.

According to local reports, five people have lost their lives in the Fars Province as a result of flooding, while two others have been killed in Kangan in the coastal province of Bushehr. 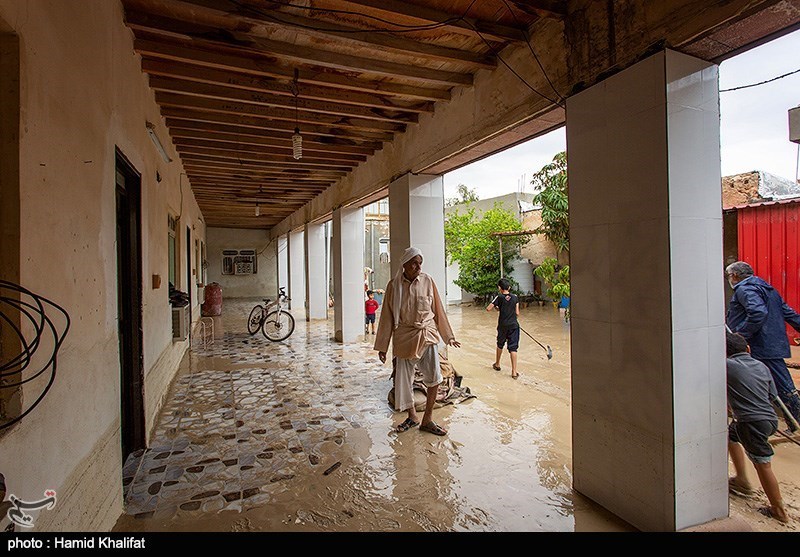 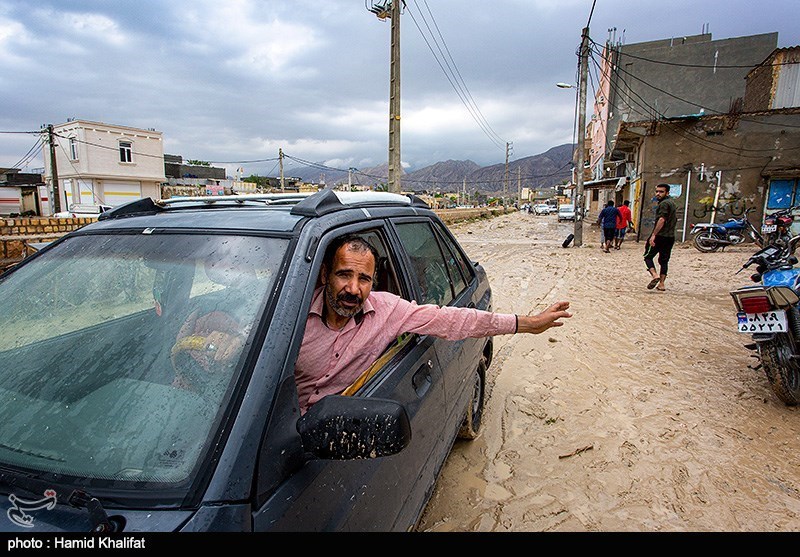 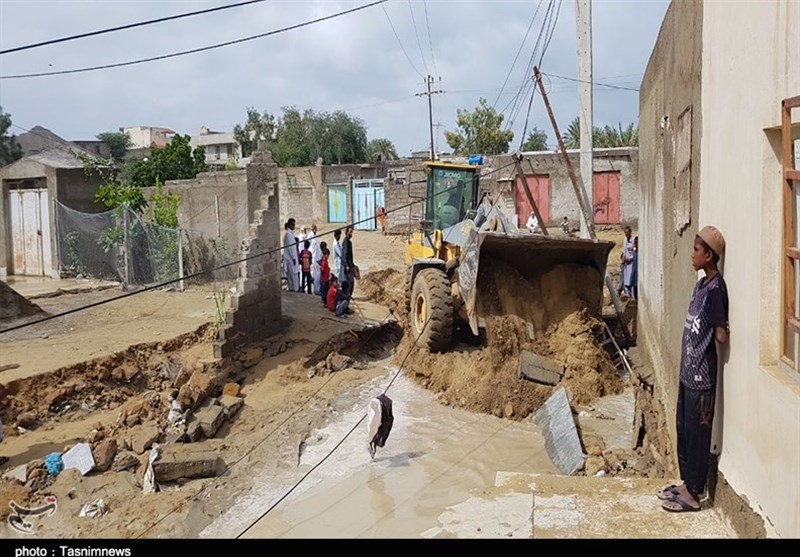 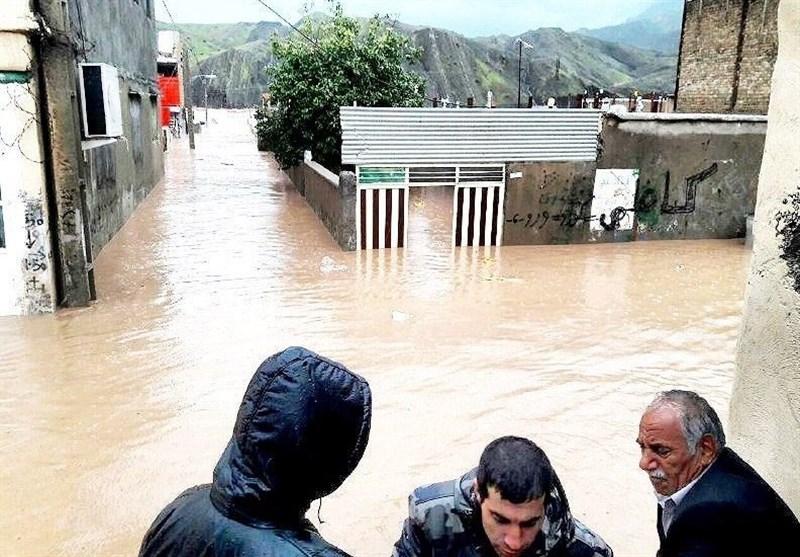 The Iranian Red Crescent Society (IRCS) and other organizations are carrying out rescue and relief operations in the flood-hit provinces.

Heavy rainfalls have forced the authorities in a number of cities to declare state of emergency and order the evacuation of people from residential areas.

Governor of the port city of Chabahar in the southeasternmost corner of Iran said torrential rain over the past 24 hours has caused serious damages to the urban and rural infrastructures of the region.

IRCS officials in the large province of Sistan and Balouchestan have mobilized efforts to help the flood-affected areas with helicopters.

Last week, Iranian Minister of Energy Reza Ardakanian said the necessary preparations have been made to handle the situation considering the weather forecasts suggesting that the scene is set for heavy rainfalls in some parts of the country.

He said given the experience of flash floods that occurred in spring 2019, the Energy Ministry has made efforts to manage the conditions of the dams more carefully.

“At present, 40 percent of the 50 billion cubic meter capacity of the country’s dams is empty, which means enough capacity to receive spring floods,” Ardakanian said on March 15.

Pandemic in Iran: Daily Deaths Down to 23, Hospitalizations below 200

Deal in JCPOA Talks at Hand If Iran’s Interests Are Fulfilled: Spokesman

Desalination Project to Come on Stream at Iranian Nuclear Plant