TEHRAN (Tasnim) - Alisadr cave, the only lagoon cave in Iran, is one of the world's largest and longest water caves related to the Jurassic period (the second geological period).

In the Zagros Mountains located at the height of 1980 meters above the sea level. The entrance parts of this interesting cave were used by people in Safavid era.

Alisadr cave identified by a group of Hamedan mountain climbers in 1341-42  SH (The Solar Hijri calendar) and the entrance of the cave has been widened 50 cm in 1352. Public use of this cave began in 1354 .

The cave area has numerous winding corridors and a great lake inside; which was formed by water streams the access is possible only by boat.

The water of lake is clear, however, it is non-potable due to abundant calcareous salt in water. The cave roof which covered with pure calcium carbonate is about 10 meters upper than the water level in some parts and mixed with other elements in some parts.

The cave sediments can be seen in various and attractive shapes in abundance where there is no water. The interior view of the cave is very innovative and its weather is cool in summer and warm and pleasant in winter.

Some proceedings have been done to increase the waterways for boating and the land routes for visit and some new beautiful scenery has been created in the cave. Also, there is some accommodations, sightseeing and entertainment services for tourists around the cave area and the possibility of climbing have been provided in this region. 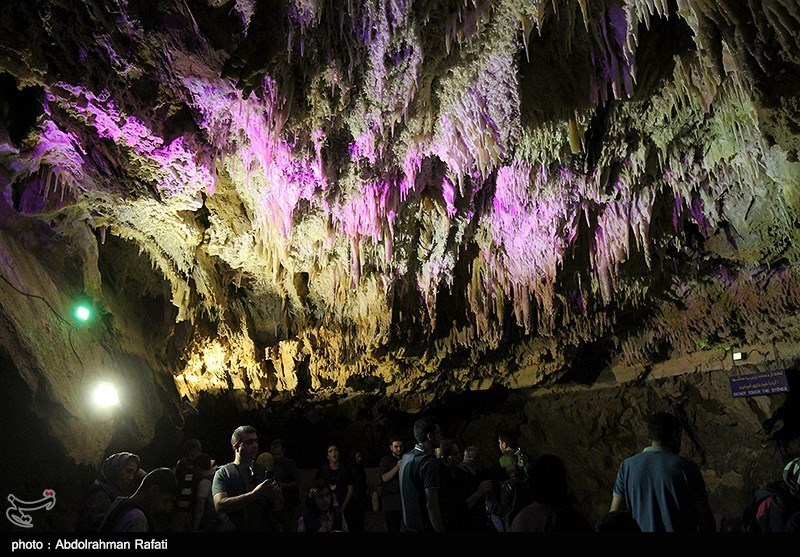 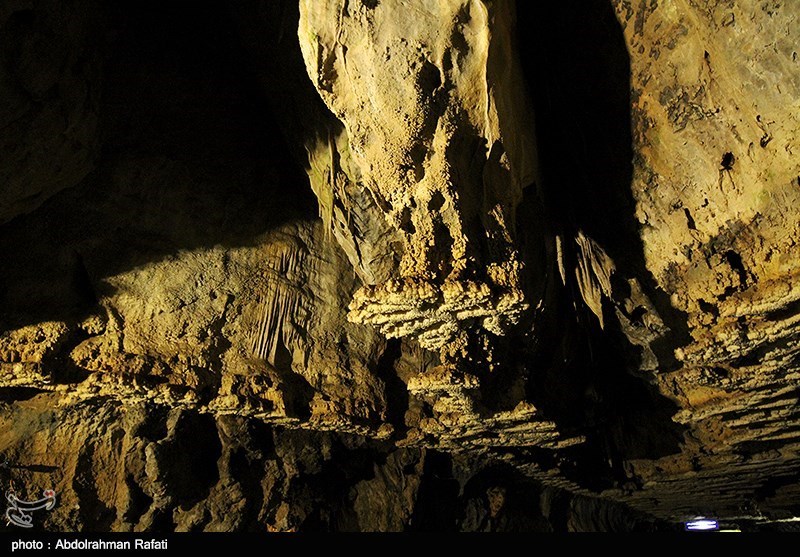 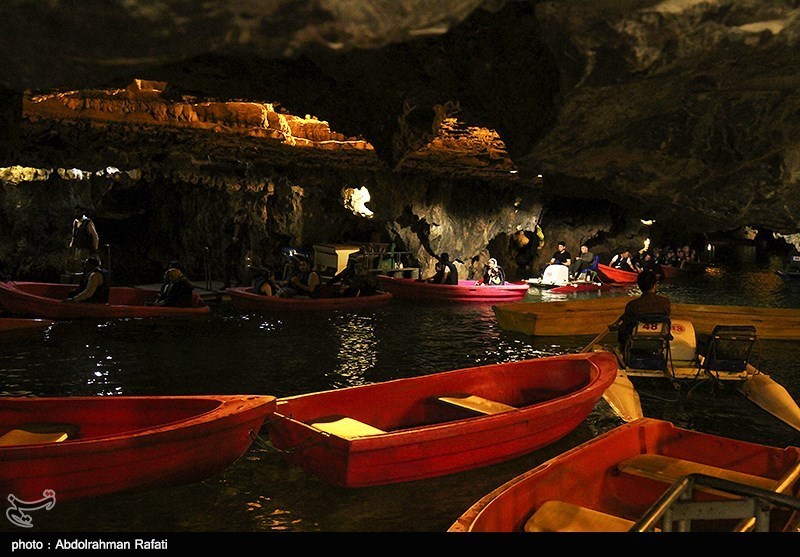 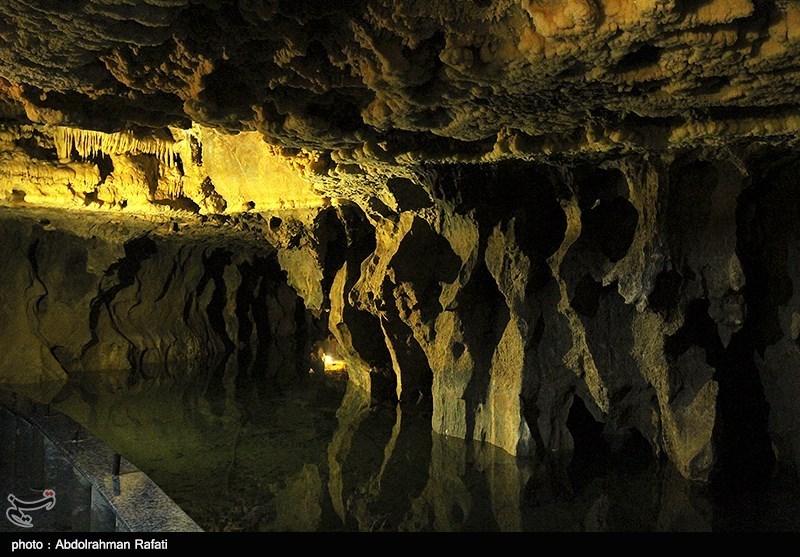 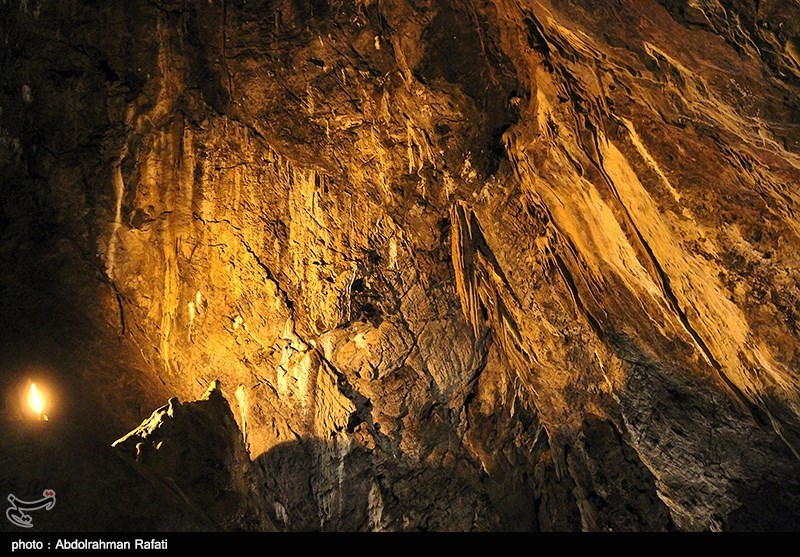 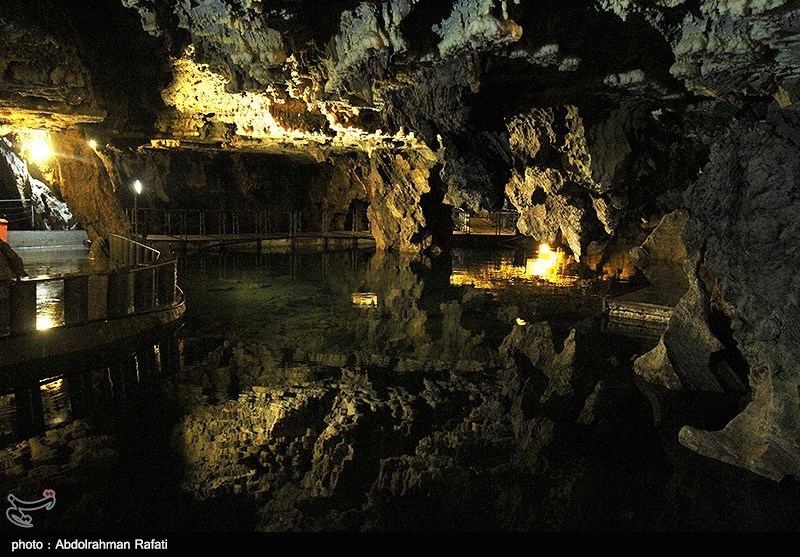 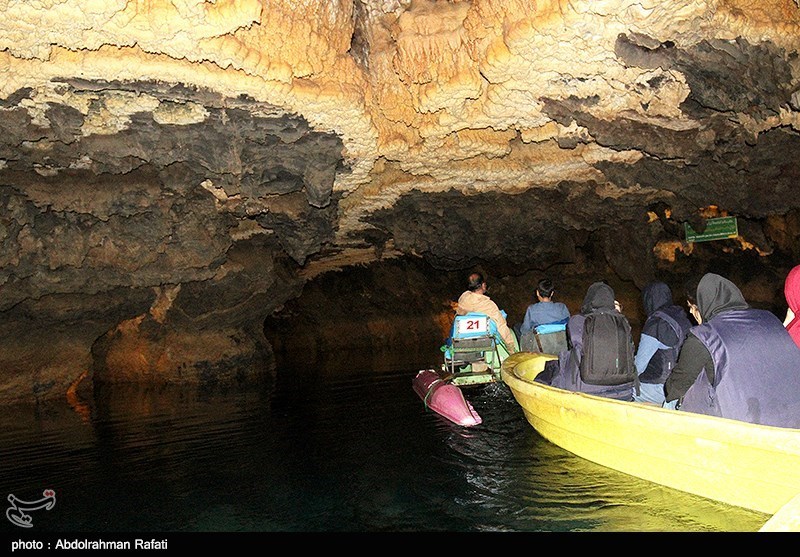 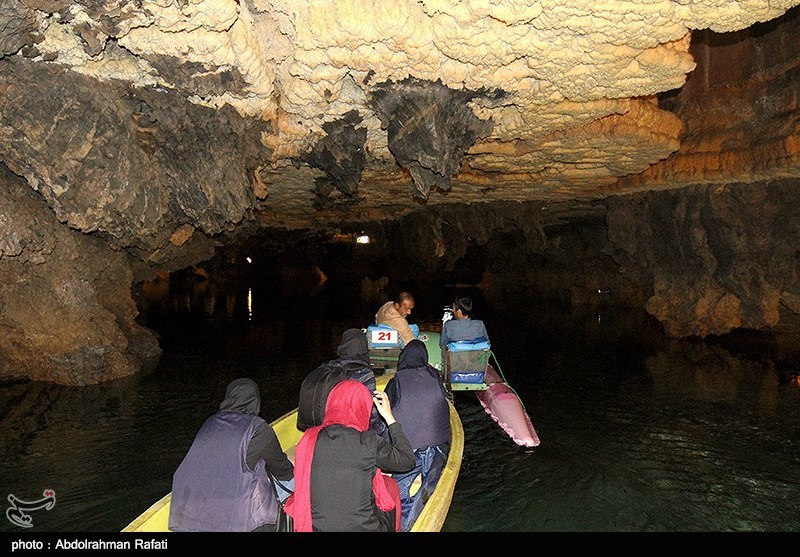