In 2018, Iran launched the mass production of the fourth-generation all-indigenous interceptor jet in a major step toward the renovation of its Air Force.

The Kowsar fighter jet, which has been designed to provide logistical support for ground operations, boasts advanced maneuvering capability and can be fitted with various projectiles.

Speaking during the Thursday ceremony, Brigadier General Hatami hailed efforts made by the country’s military experts to produce the jets amid the COVID-19 pandemic, and said, “Alongside the development of this aircraft, we have gained great achievements that are very valuable for the country”. 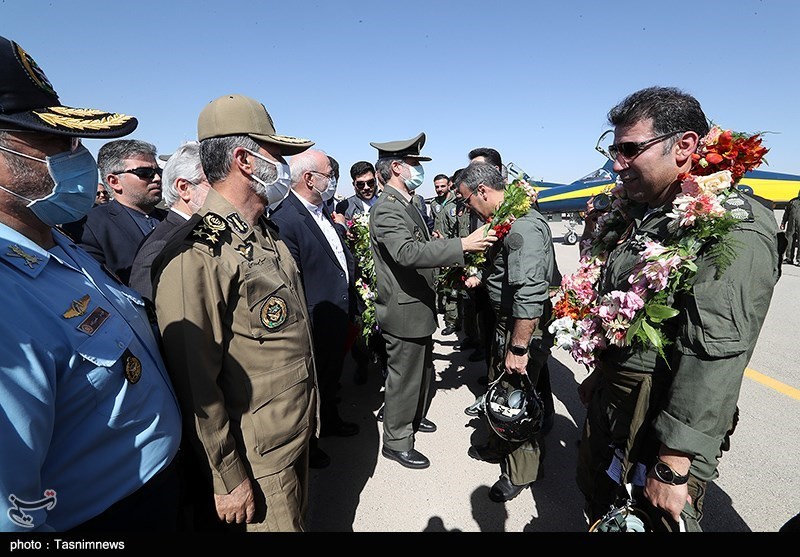 Various knowledge-based companies and universities of the country are cooperating with the military experts, the minister said, adding that the country would soon produce more advanced aerial equipment.

Muslim Combatants to Boot US Out of West Asia: Iranian General