In an interview with Tasnim, the director of the Self-Sufficiency Jihad Organization of the IRGC Ground Force, General Ali Koohestani, said one of the unveiled products is “Qare'a”, a lightweight composite material disposable rocket launcher designed to target fortifications. 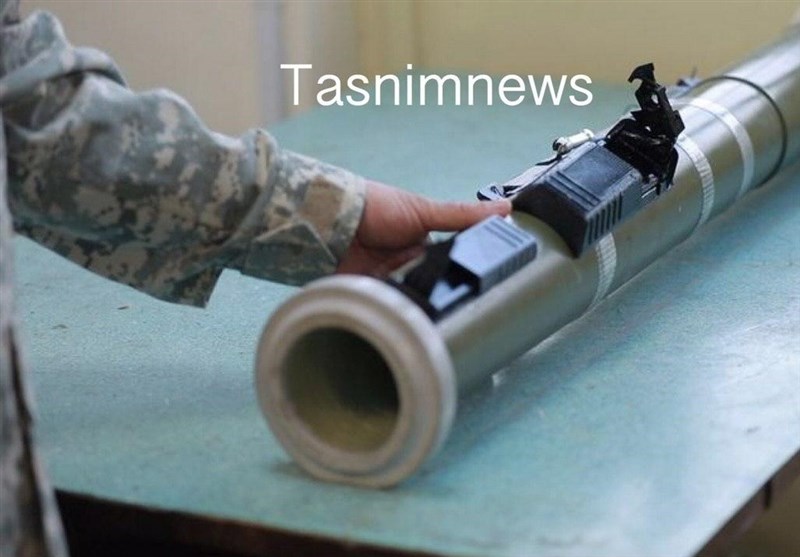 He said the 8-kilogram launcher enjoys the technology of soft launching which is a method of launching a missile in such a way that the rocket motor ignites outside of the launch tube; the missile is ejected non-explosively.

The weapon is produced in an 80mm caliber version and its effective range is 250 meters, the general said.

He added that the second product is the “Nafez-2” (Penetrator) anti-armor launcher. 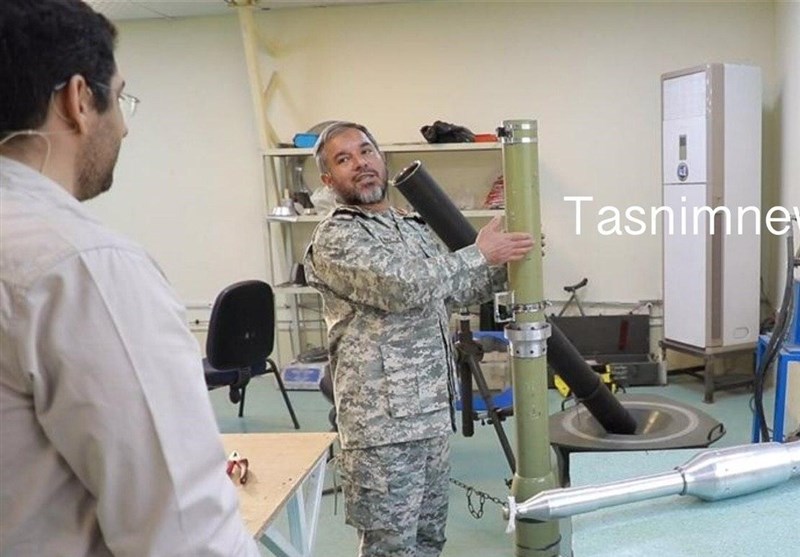 The man-portable recoilless launcher weighs 19 kilograms. It can use anti-armor and anti-fortification ammunition, he stated.

Another major achievement unveiled recently by the IRGC is a high-precision sniper rifle dubbed “Ashtar”, the General said. 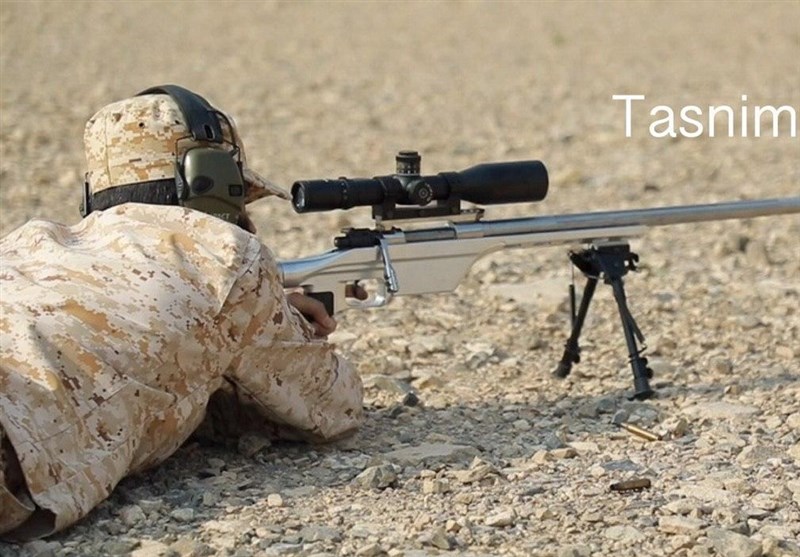 Top General Warns US of Iran’s Harsh Response to Miscalculations

IRGC Warns of Iran’s Crushing Response to Any Aggression

Over 282,000 Coronavirus Patients Recover in Iran