TEHRAN (Tasnim) - Zonouz is one of the counties of East Azarbaijan province, near the county of Marand. There is a Kaolin mine near this region that has provided the possibility of pottery making in Zonouz which has economic importance, too.

At the time when Kaolin pottery was rare and the technology of making these utensils was available only in China, the soil from Zonouz was used as an alternative.

Potteries mostly have glaze. In that case, a piece of pottery has two parts, first is the body, and the other is the cover and gloss on the body that both decorates the objects and makes it resistant to water and is called glaze.

The body of the potteries is made using different materials available in each region. In Zonouz the primary soil of the pottery is Kaolin that is excavated from “Bilolukh” mountains. These sources are pieces of clods that turn into white powder after a series of processes and then are mixed with water to be prepared for kneading.

When Zonouz potters make the desired objects, they expose them to free air for a while and then paint them with brushes. After they are painted and dried, they are soaked in a mixture of white glaze and the pottery remains white after it is fired. White glaze is the most common glaze and also a basis for other kinds of glaze that are made by a mixture of tin, lead, glass powder, and bicarbonate. 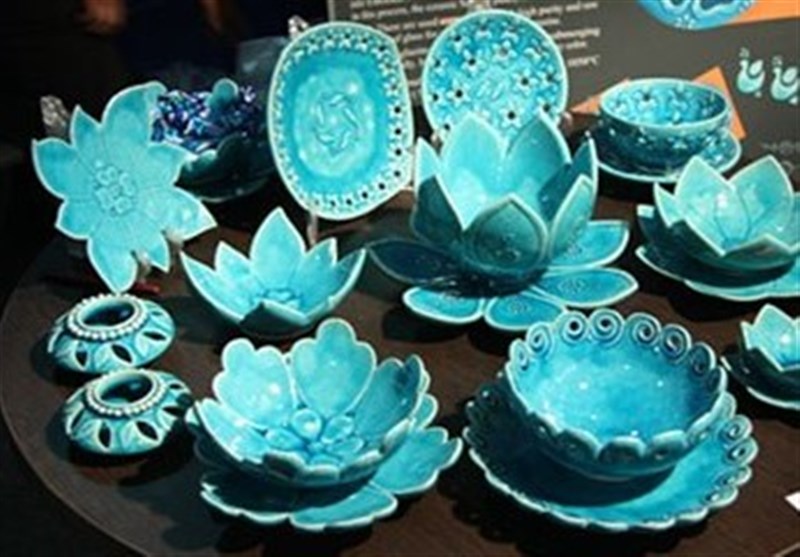 The painting of the potteries are done in Zonouz workshops by the hands of young girls and women. They decorate potteries made by the hand of masters with beautiful motifs and by brushes and pigments.

These potteries are created in forms of both simple and painted. Two of the famous masters of pottery from these regions who had an important role in the revival of this craft are Abbas and Ahmad Ghabchi. 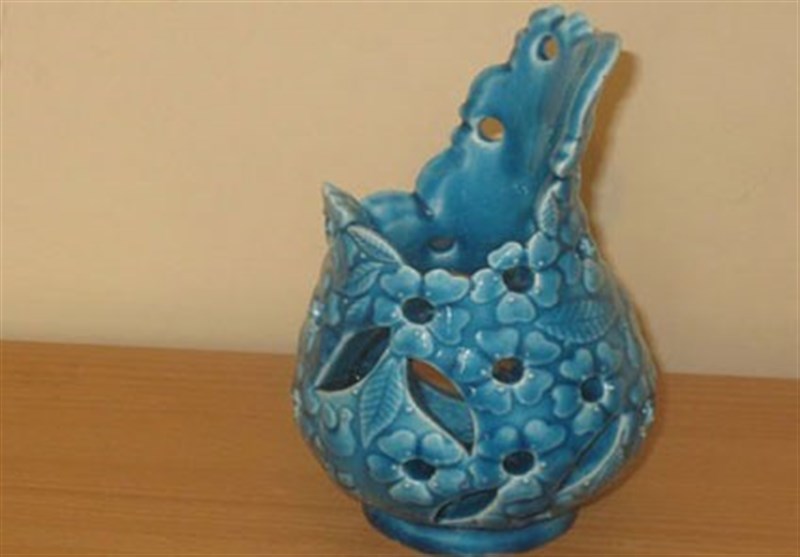 No Foreign Pilgrim Allowed Entry into Iraq for Arbaeen: Envoy