TEHRAN (Tasnim) - A village in northeast Iran boasts an area with legendary and marvelous pieces of rock which, strangely enough, lie next to each other in a regular order as if they were once humans.

Khoranj is a village near Lajan district in the town of Piranshahr in the northwestern Iranian province of West Azarbaijan. Near the village, there is an area covered in mammoth rocks which surprisingly lie on one another.

The rocks bear fine and exquisite carvings depicting animals and different items, which boggles the mind. The rocks look more like what is found in myths than in reality.

The region where the rocks are located covers an area of around five square kilometers as a stretch of land spanning all the way from the east to the west crossing the north of the village.

Locals have legends about these rocks. Some attribute them to the story of the Prophet Lut. They say residents of the area committed a major sin (sodomy) at the time, and, suffered divine retribution whereby they themselves and their homes turned into rock. Some also believe the rocks were beasts who severely oppressed people, who, in turn, cursed them, and as a result, the beasts and their homes all turned into rock. There are other legends, too. 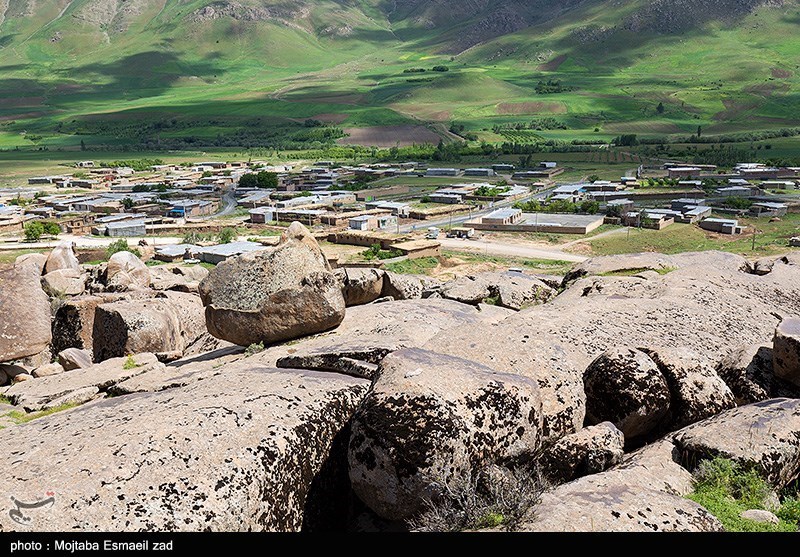 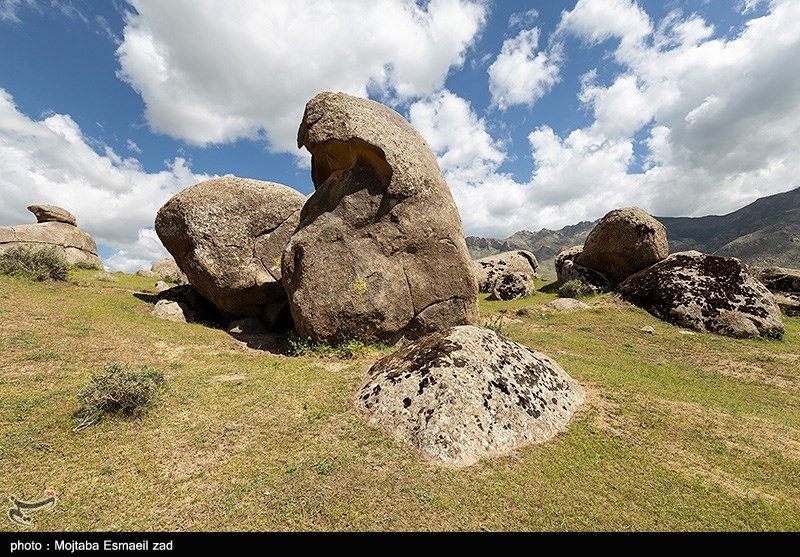 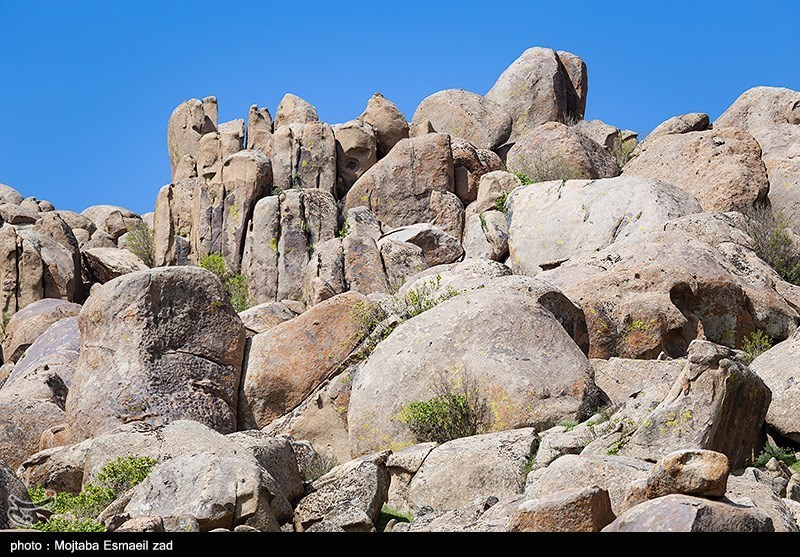 Sir Robert Ker Porter of Britain has, in his book, mentioned the legends about Khoranj. This renowned diplomat, painter and tourist was interested in archaeology. His record of historical discoveries includes the discovery of the tomb of Cyrus the Great, the founder of the Achaemenid Empire. In 1820, he heard the story of Khoranj from an old man in Baghdad, which made him travel to Mahabad and then the Khoranj village.

In his book, Ker Porter says there are the remnants of a large city near a village called Khoranj. He says the area is covered with numerous humanoid pieces of rock, which bear traces of God Almighty’s wrath and retribution. He says those people turned into rock for not having accepted the religion of Islam.

Iranian archaeologist Bahman Mirzakarimi also refers to this village in his travelogue.

“In Kurdistan, we had heard stories about the legendary town of Khoranj everywhere. The town of Khoranj lies next to a mountain which is solid rock and not too high. However, very massive pieces of rock lie next to each other in a regular order as a queue of humans. More strange is that this natural mountain and the chambers and caves within along with the pieces of rock look like humans and their homes, which boggles the mind …,” he writes.

Many archaeologists and tourists have travelled to this are and all of the have written statements about these rocks being so marvelous and impressive. 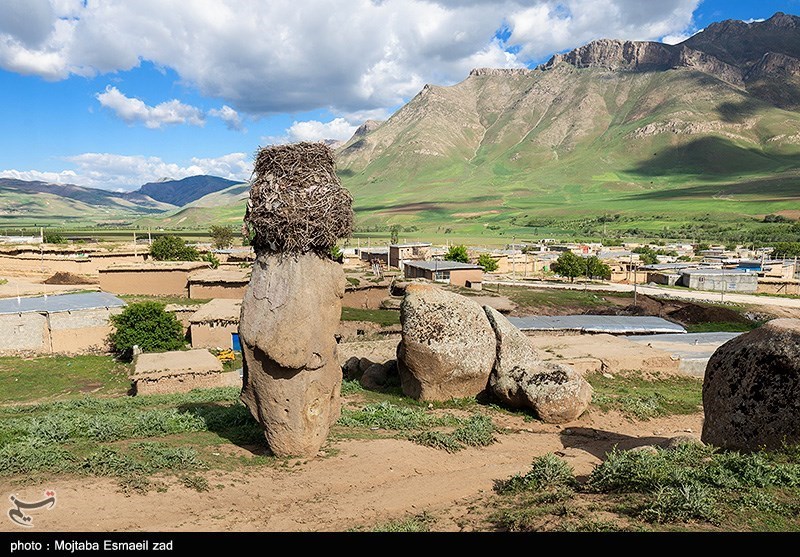 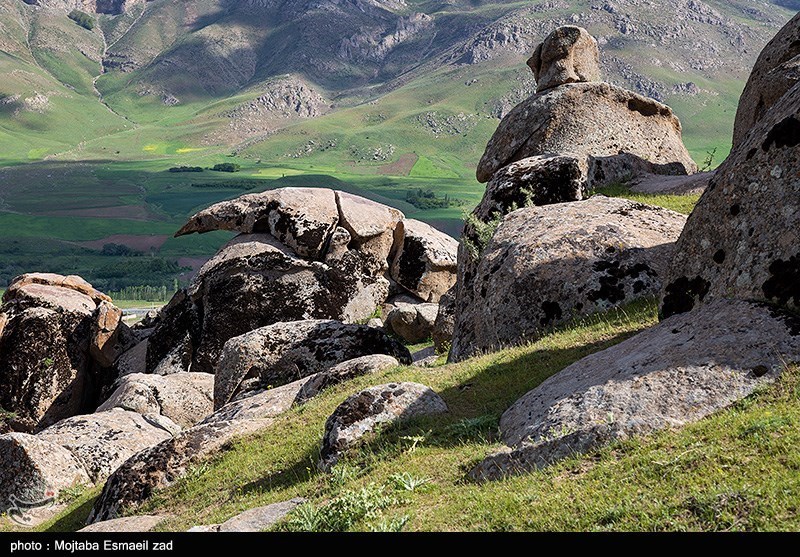 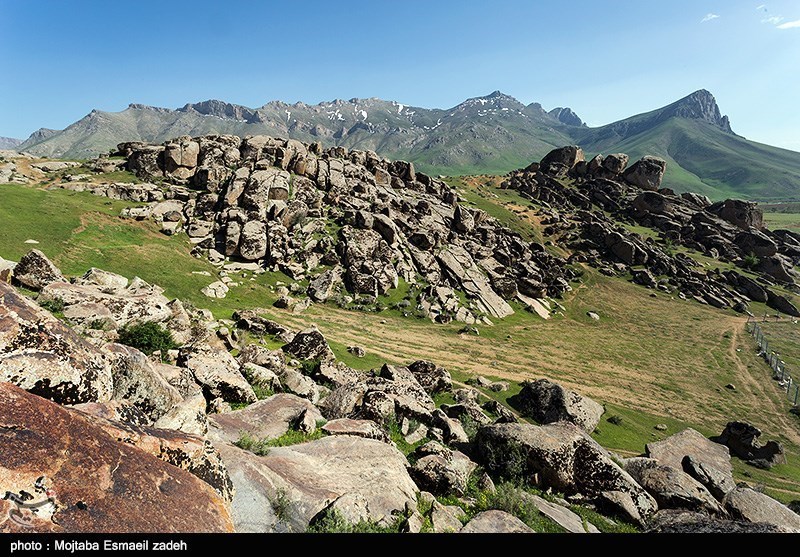 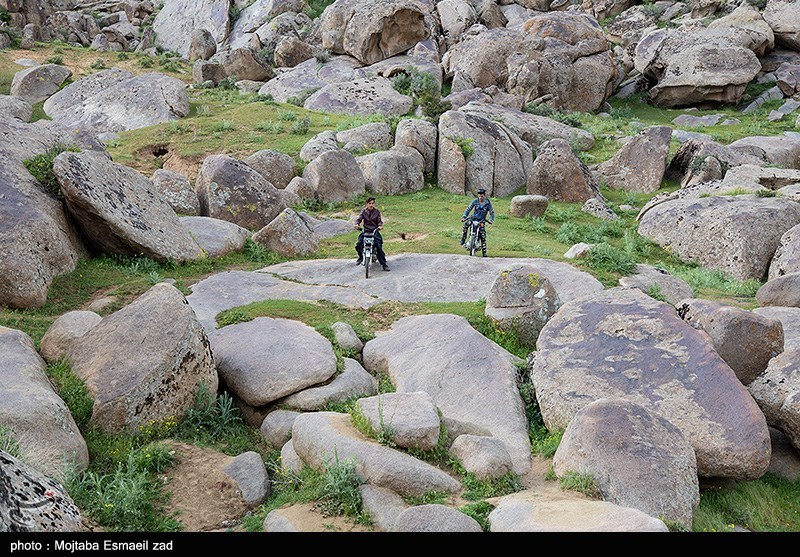 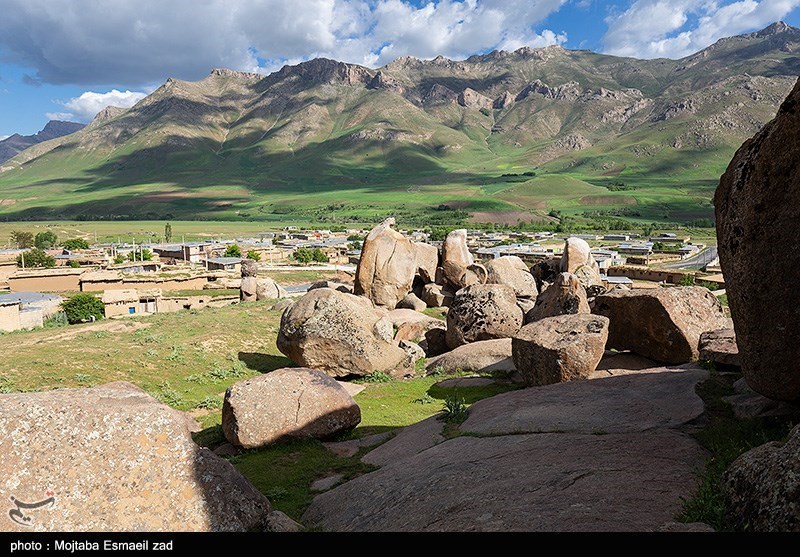 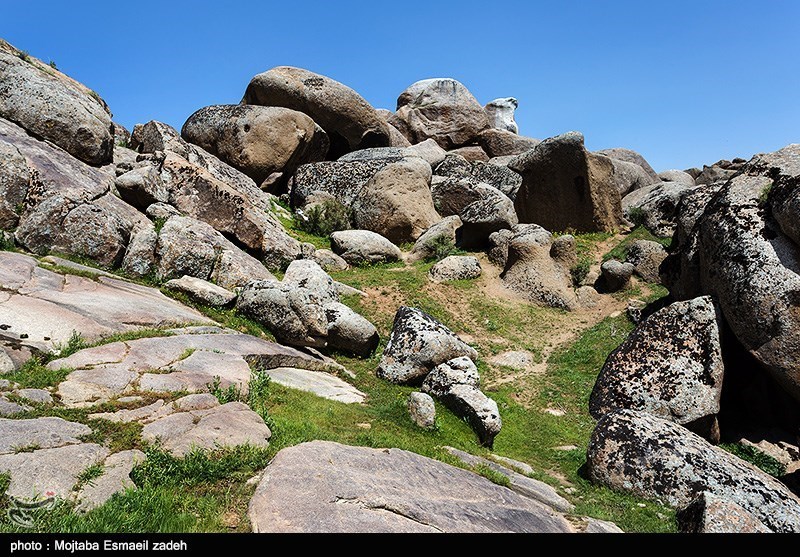 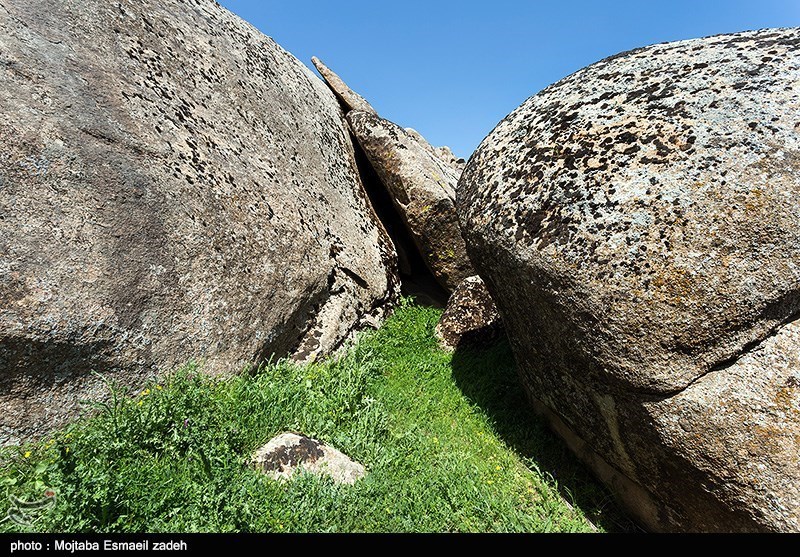