TEHRAN (Tasnim) – Iranian Defense Minister Brigadier General Amir Hatami was briefed on the main features of the Russian-made S-400 air defense missile system during a visit to a military expo near Moscow.

The Iranian defense minister, who has traveled to Moscow to attend the International Military-Technical Forum ‘Army-2020’ and hold talks with senior Russian officials, paid a visit to the exhibition on Sunday after a meeting with his Russian counterpart Sergey Shoygu.

He visited a section exhibiting the S-400 anti-aircraft weapon system developed by Russia.

On the sidelines of the visit to the expo, the defense minister also held a meeting with a team of Iranian Border Police forces deployed to Russia to compete in the Army games in an item known as guardians of order (competition among military police units). 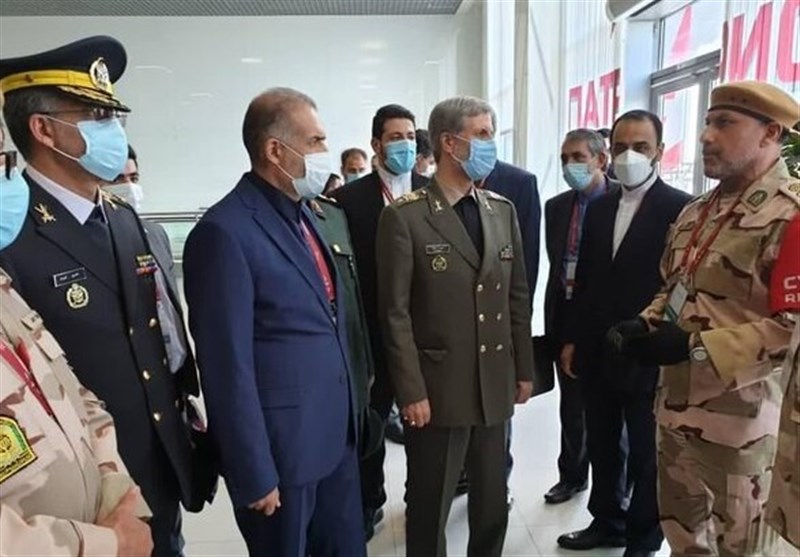 This year, the forum Army-2020 is held jointly with the 6th International Army Games.

Mehralizadeh Drops Out of Race for President in Iran

G7, NATO in No Position to Preach to Iran, Spokesman Says

Compensation for Families of Ukrainian Plane Crash Victims to Be Paid in Full: Iran’s Judiciary