Mohammad Reza Khanzadeh opened the scoring for Tractor in the 17th minute and Tractor player Ashkan Dejagah found the back of the net in the 34th minute. With four minutes remaining in the first half, Akbar Imani made it 3-0 for Tractor in Mashhad’s Emam Reza Stadium.

The goal came from a cross to a header directed to the far post into the side netting.

Arsalan Motahhari also made it 3-2 in the 79th minute but it was not enough for the Blues who is the most decorated football team in Hazfi Cup with seven titles.

Persepolis and Tractor qualified for the next year’s AFC Champions League as Iran league and Hazfi Cup winners and Esteghlal and Foolad will participate at the ACL qualifying play-offs. 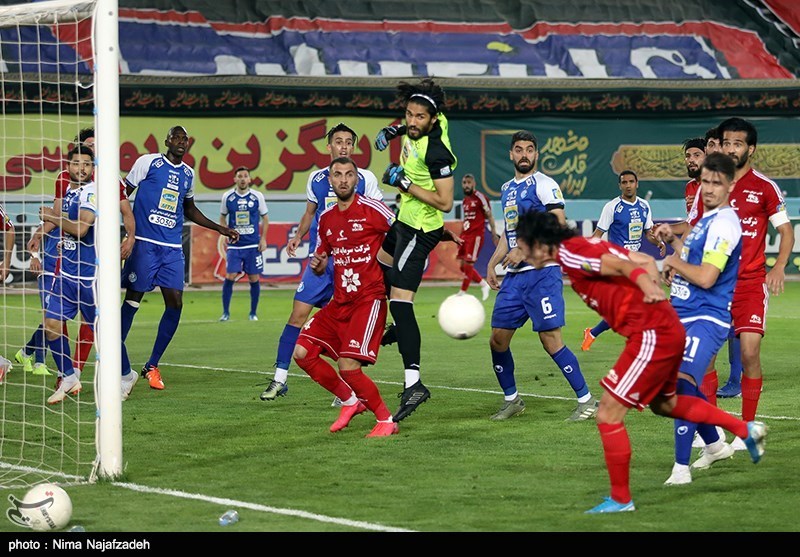 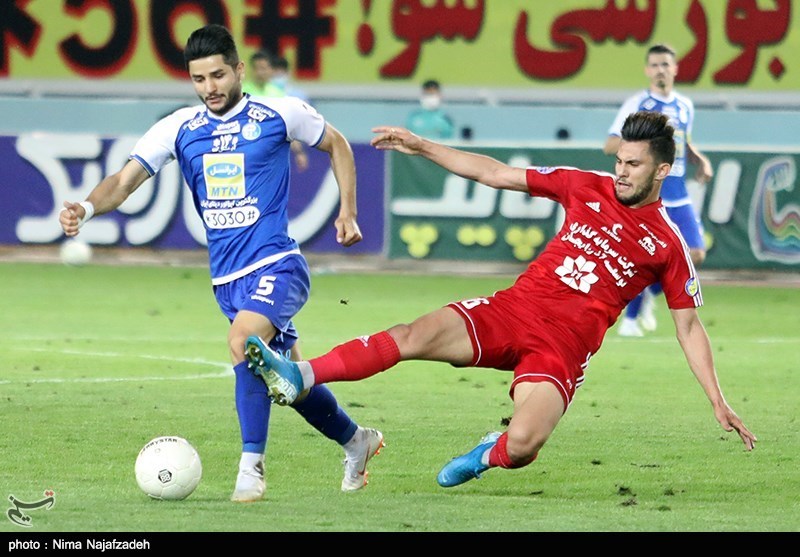 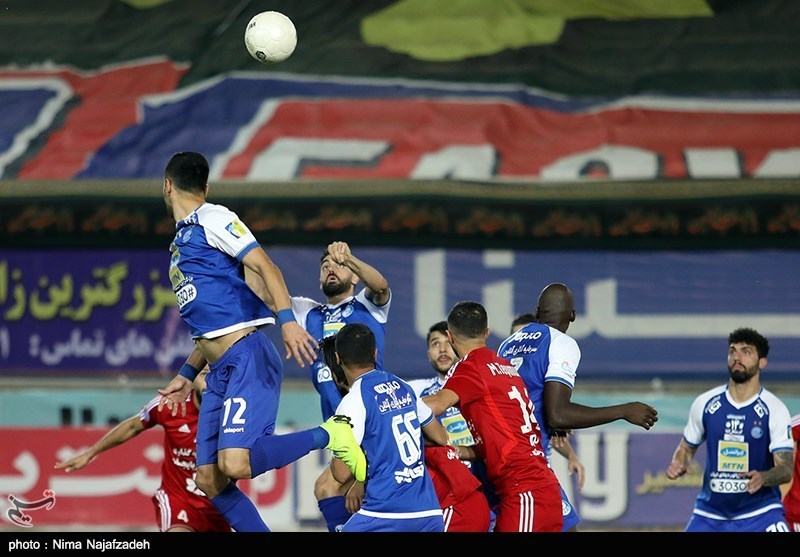 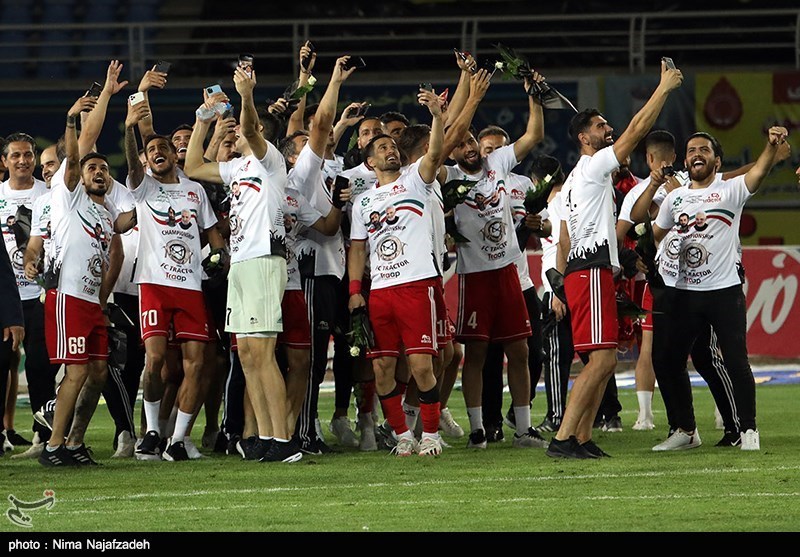 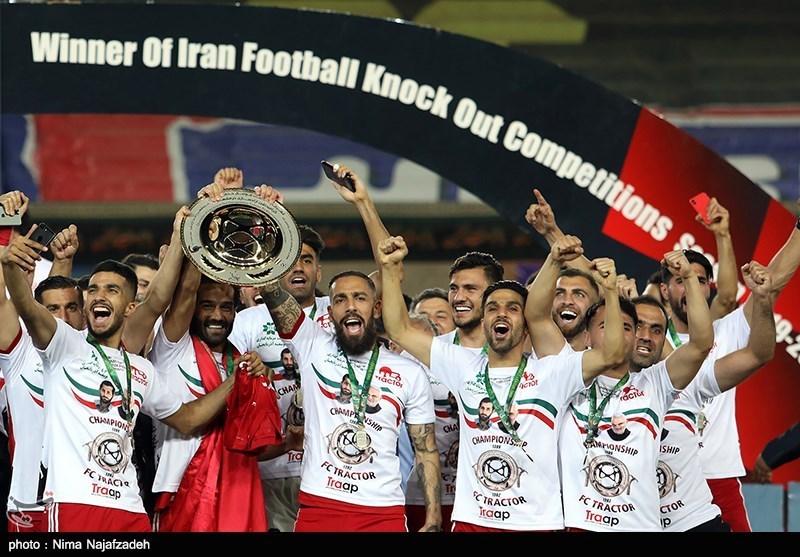 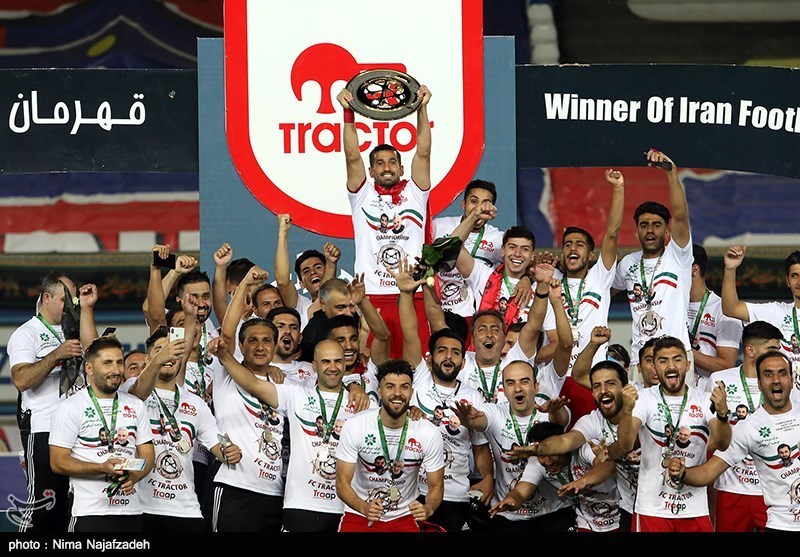 Iran to Participate at 2021 WCSG

Iran to Participate at 2021 WCSG

Envoy Hits Back at US, E3 for Accusing Iran of Non-Cooperation with IAEA