TEHRAN (Tasnim) – The Supreme Council of the World Assembly of Islamic Awakening is holding an extraordinary online meeting in Tehran after the United Arab Emirates and Bahrain’s recent decision to normalize ties with the Zionist regime of Israel.

The 13th session of the Supreme Council of the World Assembly of Islamic Awakening has been held as an extraordinary meeting via videoconference at the central office of Tasnim News Agency in Tehran on Wednesday.

Secretary-General of the World Assembly of Islamic Awakening Ali Akbar Velayati and experts from around 50 Islamic nations are attending the webinar.

Velayati announced at a press conference on Monday that the extraordinary meeting would be held in reaction to the wrong and detrimental move by the UAE and Bahrain to recognize the Zionist regime, which has drawn widespread condemnation from around the Muslim world.

The World Assembly of Islamic Awakening feels bound to take action on the Emirati and Bahraini move by convening an extraordinary session at the request of many caring individuals and experts, he added.

The governments of Abu Dhabi and Manama have agreed to normalize ties with Israel as part of a diplomatic push by US President Donald Trump. 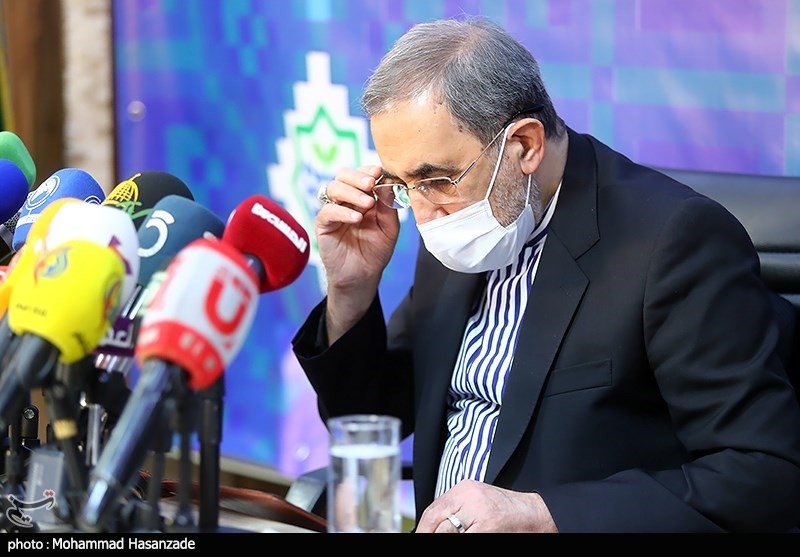 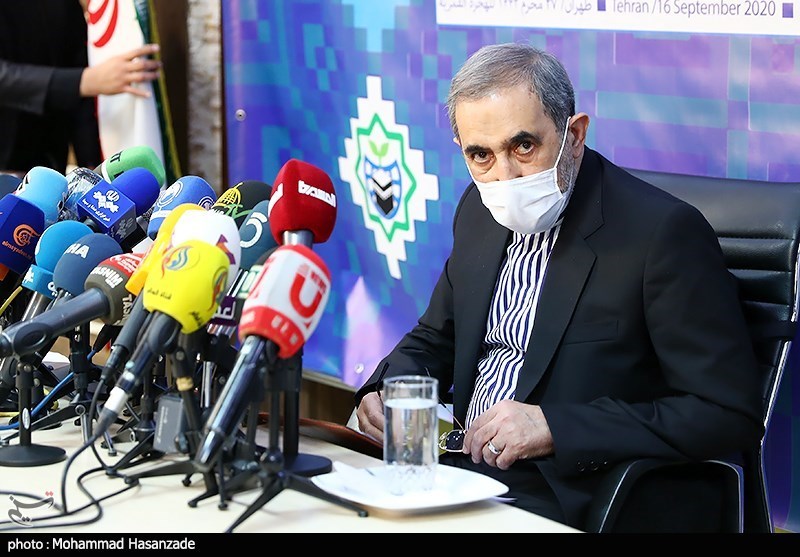 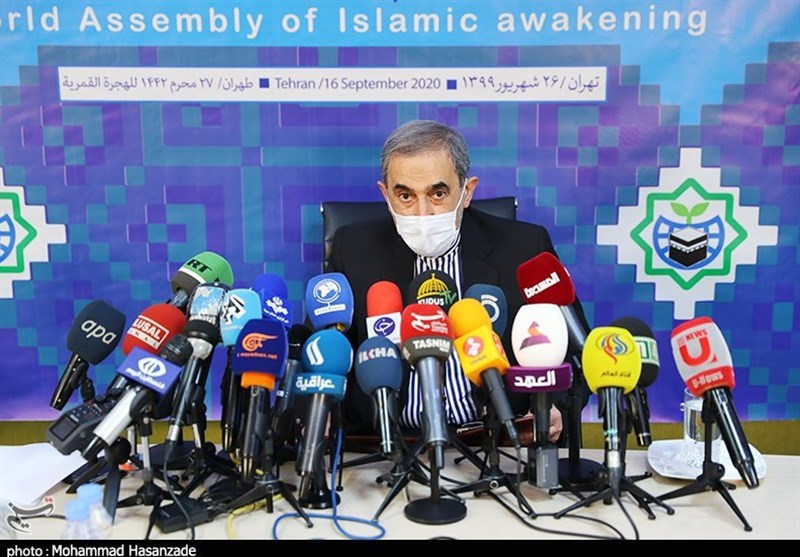 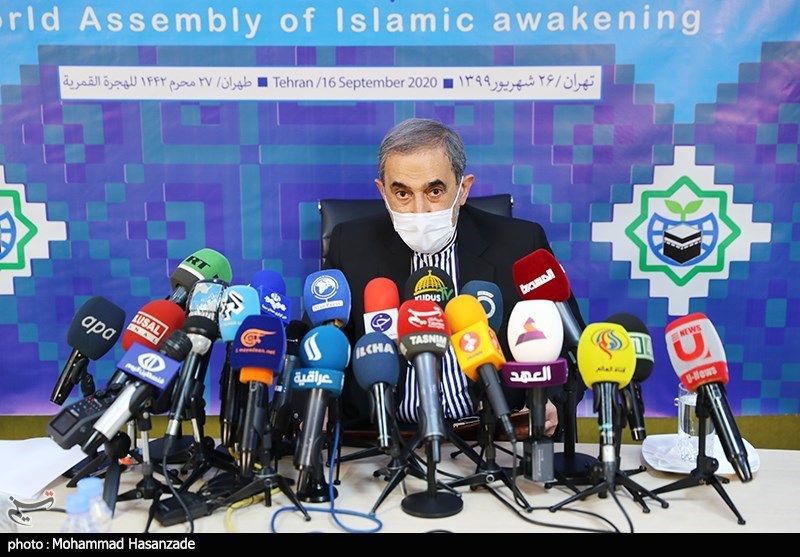 IAEA Expresses Satisfaction with ‘Good Level’ of Cooperation with Iran

Time for US to Abandon Obstinacy: Iranian Spokesman