US Death Toll from Hurricane Zeta Rises to Six, Millions without Power

TEHRAN (Tasnim) - At least six people were killed in the southeast of the United States and more than two million people were without power on Thursday after Hurricane Zeta slammed into the Gulf Coast and moved northeast.

The first confirmed death from Zeta was a 55-year-old man in New Orleans, who was electrocuted by a downed power line, the Louisiana Department of Health told Reuters.

This was followed by four deaths in Alabama and Georgia from trees crashing down on homes, according to Gwinnett County fire officials. A 58-year-old man in Mississippi drowned when he was trapped in rising seawater after taking video of the storm.

Zeta spun up in the Caribbean Sea and went from a tropical storm to a damaging, Category 2 hurricane in less than four days. It struck Mexico's Yucatan Peninsula and raced across the Gulf of Mexico to hit the US coast late on Wednesday.

Hurricanes are getting stronger and spinning slower, as they pick up energy from heat in the oceans due to climate change. 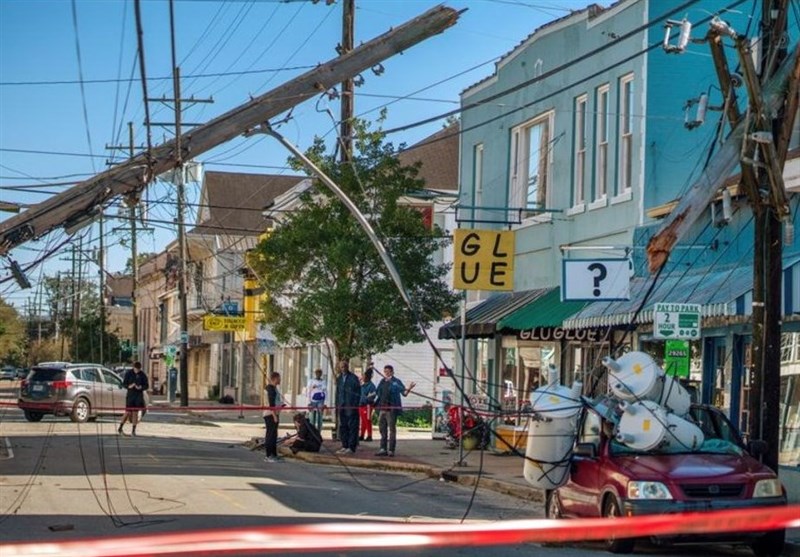 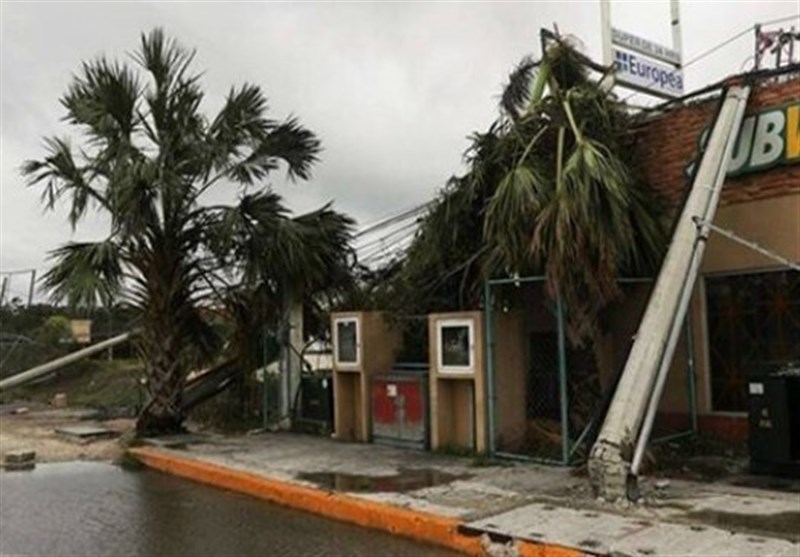 The eight named storms that have entered the Gulf of Mexico since June have caused repeated offshore evacuations and cut millions of barrels of US oil and gas output.

Crews began returning to Gulf of Mexico offshore facilities on Thursday. Chevron Corp and Royal Dutch Shell Plc said they were redeploying personnel and ramping up and restoring production at their platforms.

The hurricane Zeta cut 4 million barrels over four days this week, halting up to 85% of daily offshore Gulf of Mexico oil production and nearly 58% of its natural gas output.

Almost Half of Russians Suffered Financial Losses Due to Coronavirus Pandemic: Poll

Majority Say They Want GOP in Control of US Senate: Poll

Majority Say They Want GOP in Control of US Senate: Poll