TEHRAN (Tasnim) – The busts of five winners of the 2019 edition of the Mustafa (PBUH) Prize were unveiled in Tehran.

The statues of scientists were unveiled at the Pardis Technology Park in a ceremony attended by two prize laureates on Sunday. 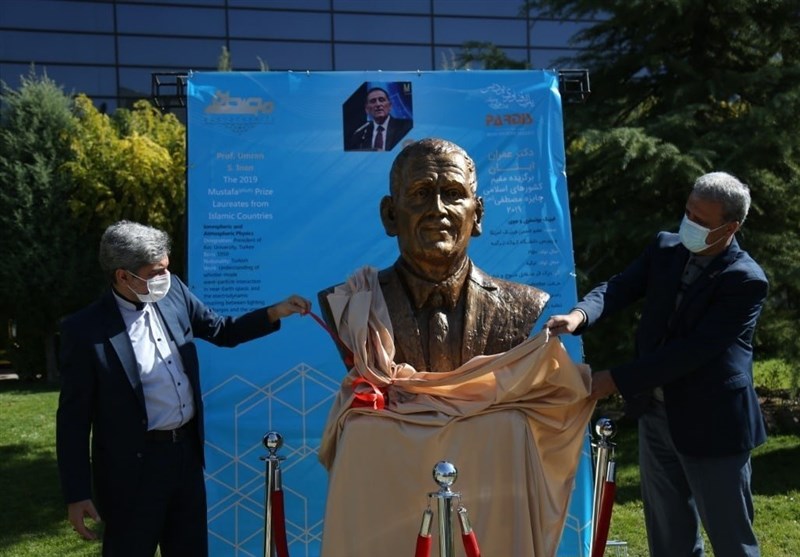 Pardis Technology Park began to unveil the busts of scientists in its “Scientists’ Garden” in 2007 in order to commemorate the efforts of hard-working figures who have made impressive progress in science and technology and have served humanity.

The busts of at least 10 scientists from seven countries have been set up in the park so far. 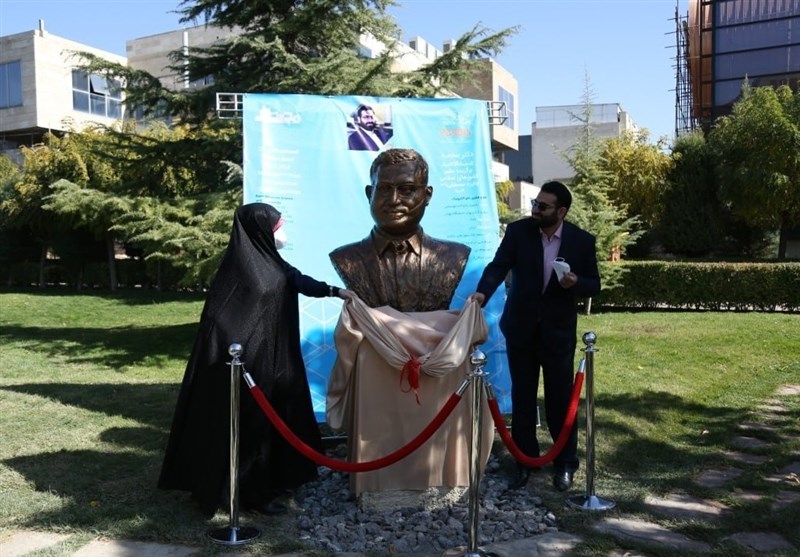 The Mustafa Prize is awarded in the four categories of “Life Science and Medical Sciences,” “Nano Science and Nanotechnologies,”  “Information and Communication Science and Technologies,” and “Top Scientific Achievement in Other Fields.”

The Mustafa Prize seeks to encourage education and research and play a pioneering role in developing regional relations between science and technology institutions working in the Organisation of Islamic Cooperation (OIC) member countries.

It was launched in 2013, with high-profile universities and academic centers of the OIC member states defining its policies.

Next Mustafa Prize Slated for October 2021

Next Mustafa Prize Slated for October 2021

Deepest, Most Detailed Picture of Cosmos Revealed by JWST, More to Come

Earth's Inner Core May Have Started Spinning Other Way: Study