The homegrown oceangoing warship is named after Abdollah Rudaki, an IRGC Navy commander martyred in an assassination attack. 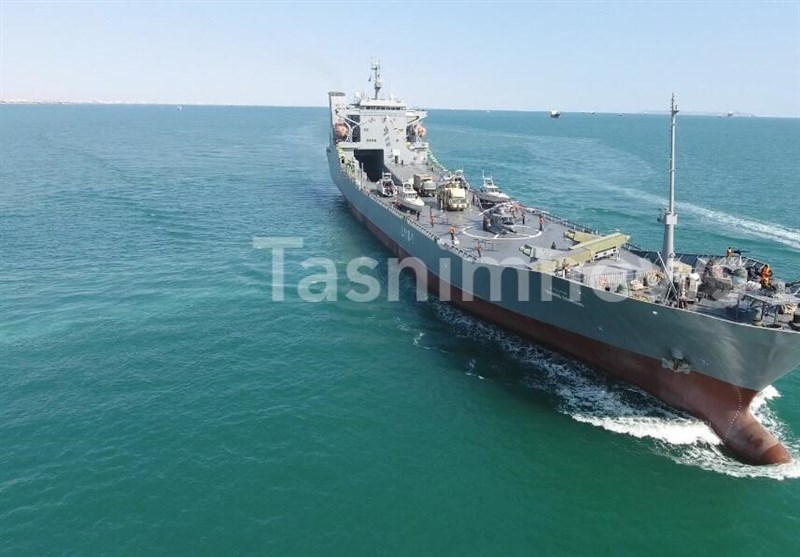 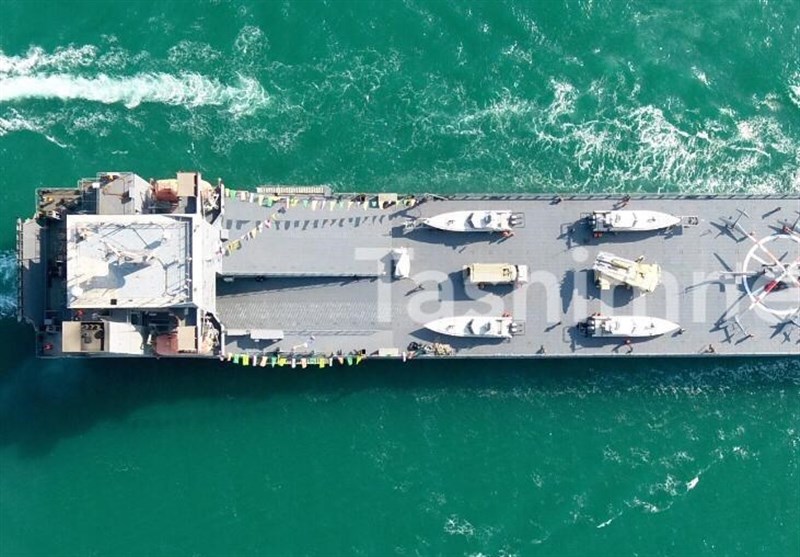 The oceangoing warship, 150 meters in length and weighing 4,000 tons, is a multipurpose vessel for long-range operations. It is furnished with missiles, air defense systems, and radars.

The military vessel is capable of carrying helicopters, drones and attack boats.

The IRGC said the new warship, known as a mobile “marine city”, would carry out combat, reconnaissance and logistical missions in oceans with the purpose of ensuring sustainable security in maritime routes and rescuing trade vessels and fishing boats of Iran and regional countries.

The IRGC Navy had already expressed readiness to dispatch vessels to international waters.

The IRGC Navy says the security of the Persian Gulf will be ensured without the presence of foreign forces, particularly the Americans.