TEHRAN (Tasnim) - Ashraf Hall is a Safavid-era palace which has turned into a prominent attraction in the historical city of Isfahan, central Iran.

Ashraf Hall is located in Dolat-khaneh area. It has been part of the magnificent Safavid edifices along with other monuments such as the Indoor Hall, Hasht Behesht Palace, Posht-e-Matbakh Palace, Rakib Khaneh and the Timurid Hall.

The construction of Ashraf Hall was started during the reign of Shah Abbas II, and completed at the time of his successor, Shah Suleiman. The mansion is especially glorious for its artistic decoration, paintings, muqarnas, stucco and proportional ceilings.

Many tourists who visited Isfahan during the Safavid era and later have described the hall as an exquisite, beautiful building.

According to some scholars, Ashraf Hall had been used as a storehouse of fodder at the beginning of the World War II. Then a military unit was stationed there. The building’s beautiful paintings and stucco were covered under a plaster lining at this time.

At the end of the Qajar period, the hall was partly restored and saved from destruction. More repairs were made after that: the paintings were uncovered and restored by prominent masters and artists of Isfahan. 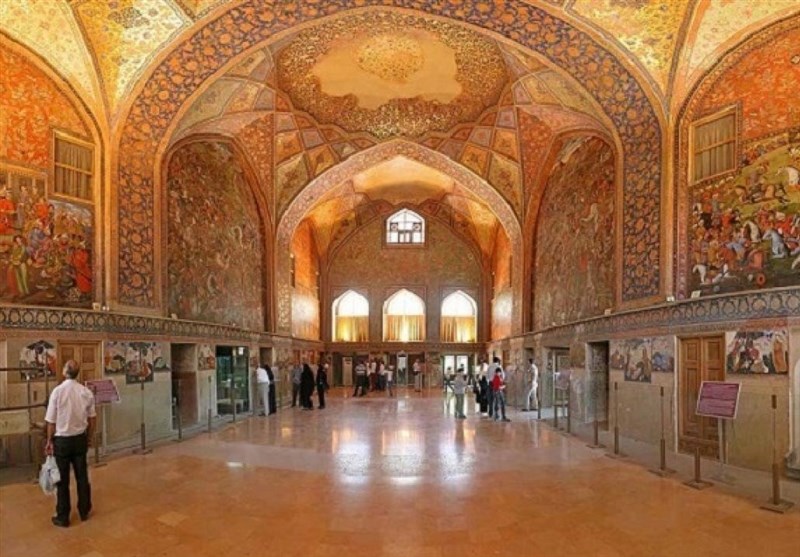 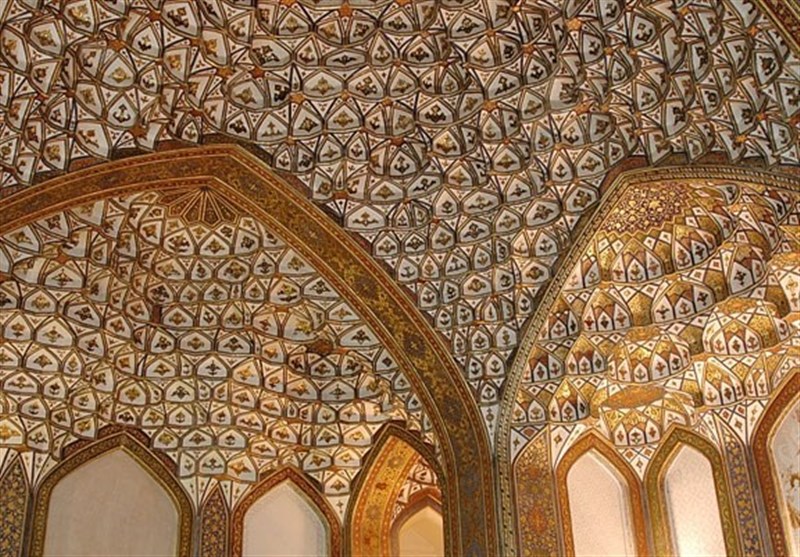 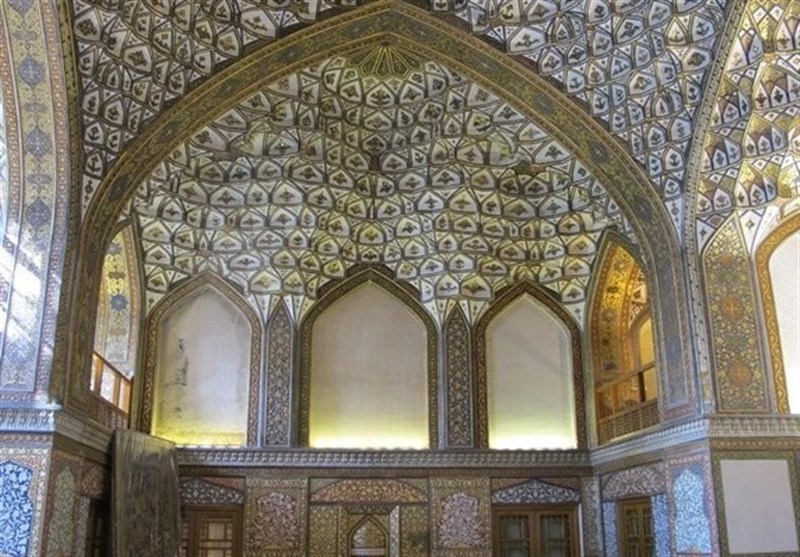