TEHRAN (Tasnim) - Pol-e Sefid, which means white bridge in Persian, is one of the nine bridges on the Karoun River.

The 501-meter bridge is nearly 10 meters wide and soars 13 meters at its highest point. This suspension bridge, which has come to be one of the symbols of Ahvaz, was built by a German engineer and his wife in the early 1900s.

The German engineer died after raising one of the two arches of the bridge and his wife completed the project in 1937. 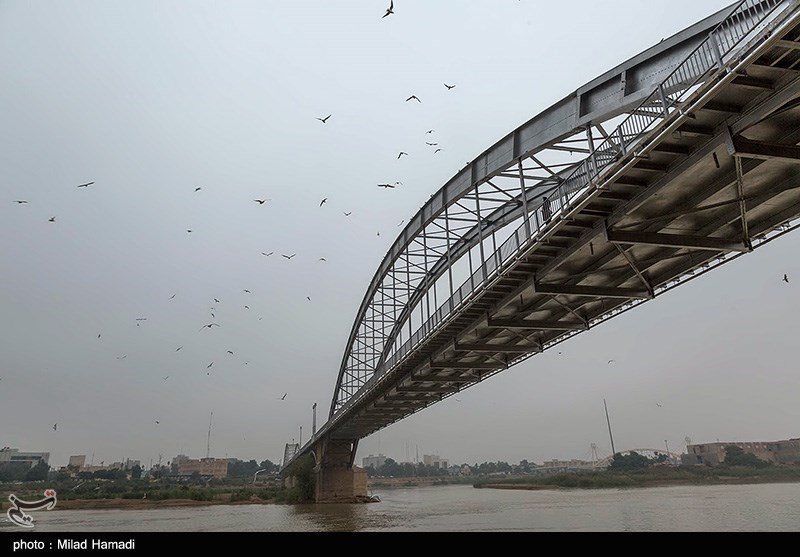 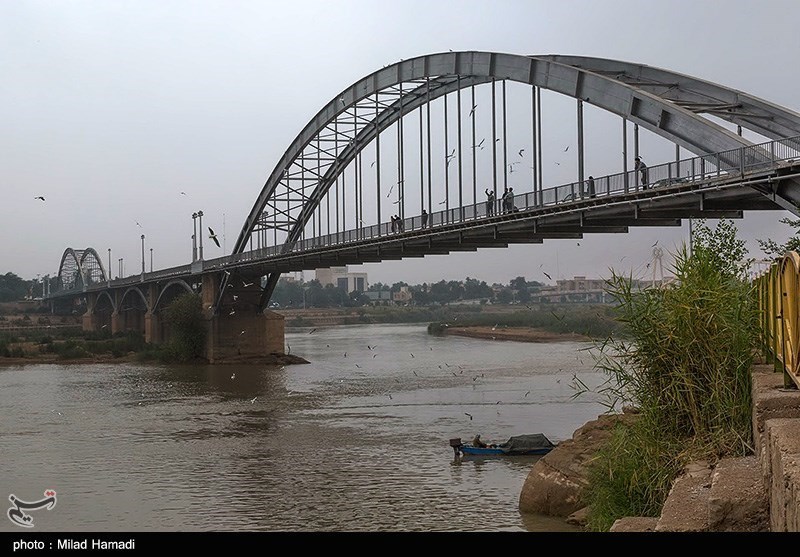 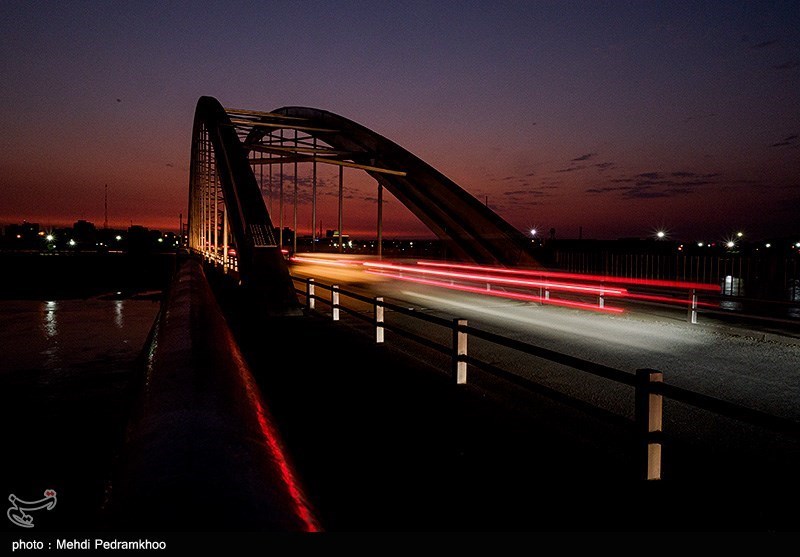 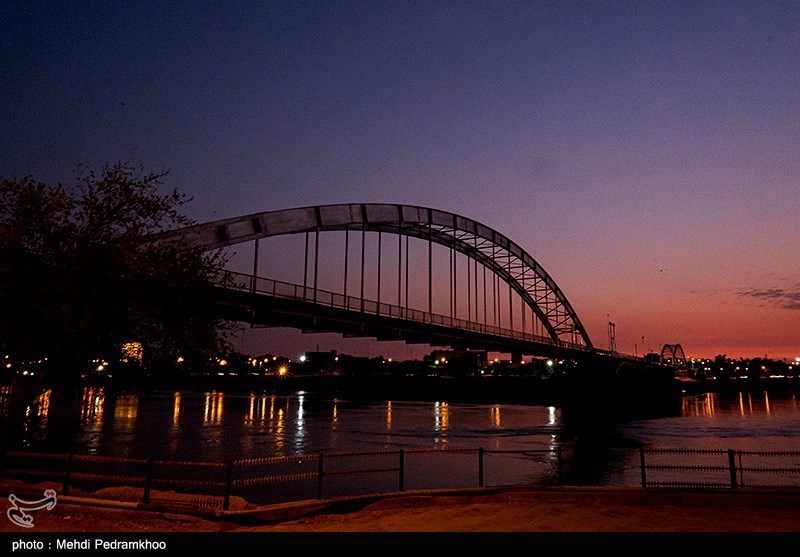