Informed sources told Tasnim on Monday that the Iranian forces have seized the ship in the Persian Gulf due to environmental and chemical pollution concerns. 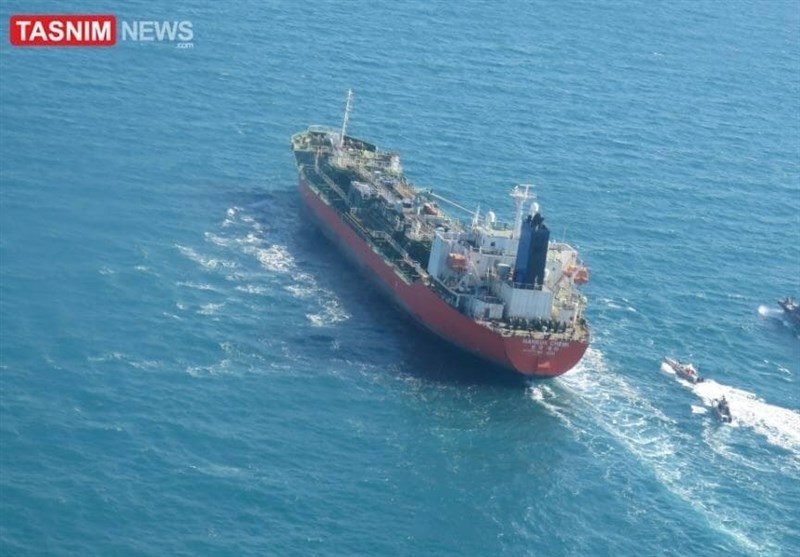 The tanker, carrying 7,200 tons of oil chemical materials has been captured by the IRGC Navy’s Zolfaqar flotilla because of “repeated violation of environmental regulations”, the statement said, adding that the crew are from South Korea, Indonesia, Vietnam and Myanmar.

The oil tanker has berthed at Iran’s southern port city of Bandar Abbas for legal procedures to be performed by the Iranian Judiciary officials, it noted.

The IRGC also said that the vessel was captured at 10 am local time on Monday at the request of the Ports and Maritime Organization of Iran and after the provincial prosecutor of Hormozgan issued a warrant. 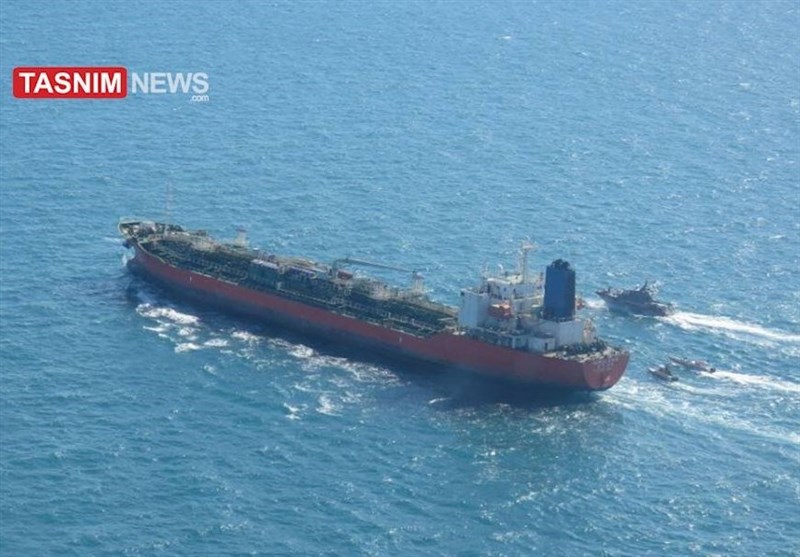 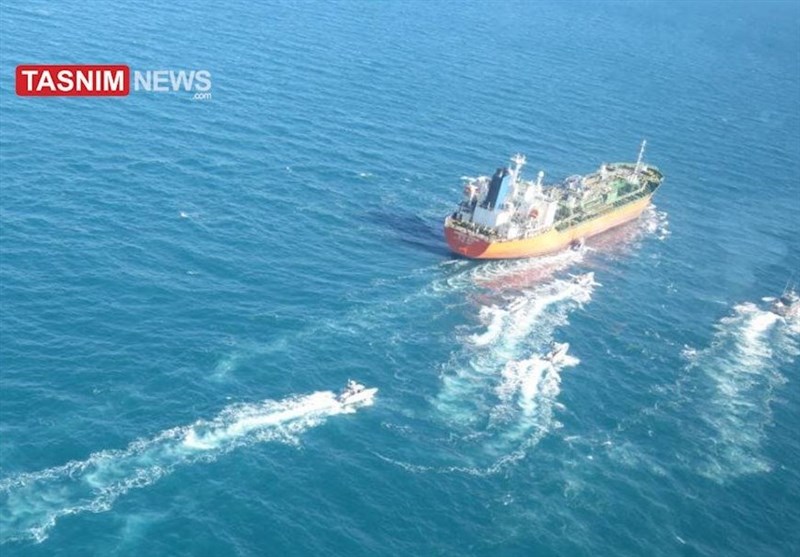