TEHRAN (Tasnim) – Two new warships will be delivered to the Iranian Navy in a ceremony on Wednesday.

The Navy’s Southern Fleet will take delivery of the Makran forward base ship and Zereh (Armor) missile-launching vessel at the ceremony.

It will be held on the first day of a naval drill dubbed Eqtedar (Power) and be attended by Chief of Staff of the Iranian Armed Forces Major General Mohammad Hossein Baqeri, Army Commander Major General Abdolrahim Mousavi, and other senior commanders.

It could provide support for the Navy’s forces and warships in high seas, especially in the Northern Indian Ocean, Bab el-Mandeb Strait and Red Sea. 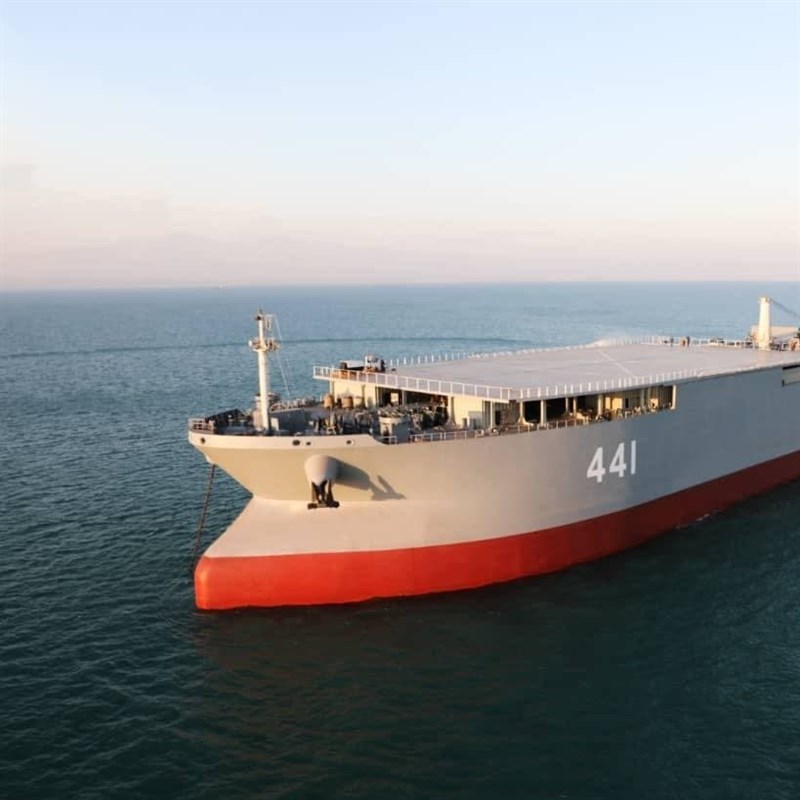 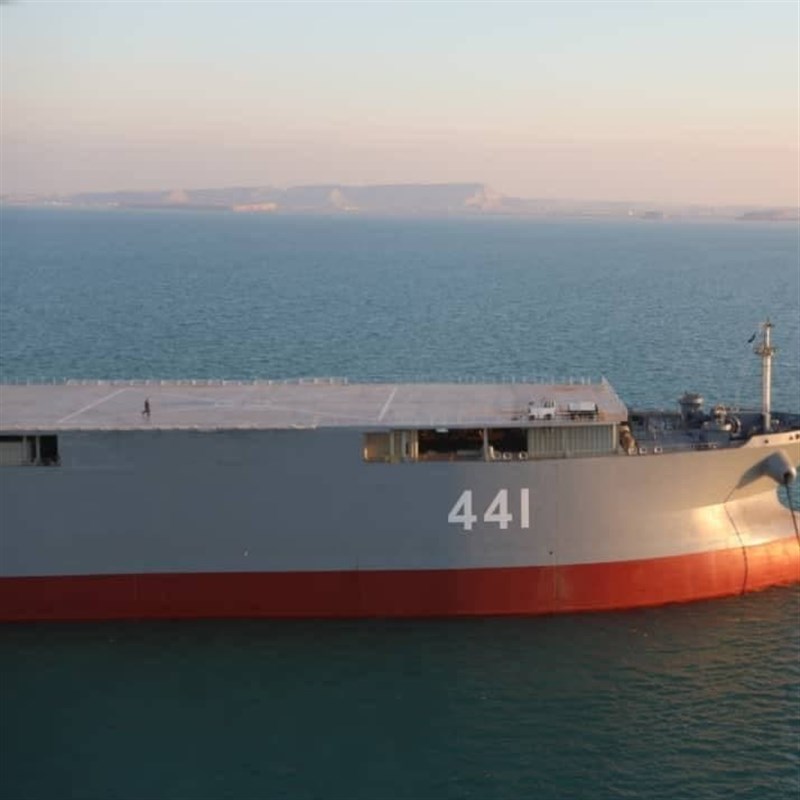 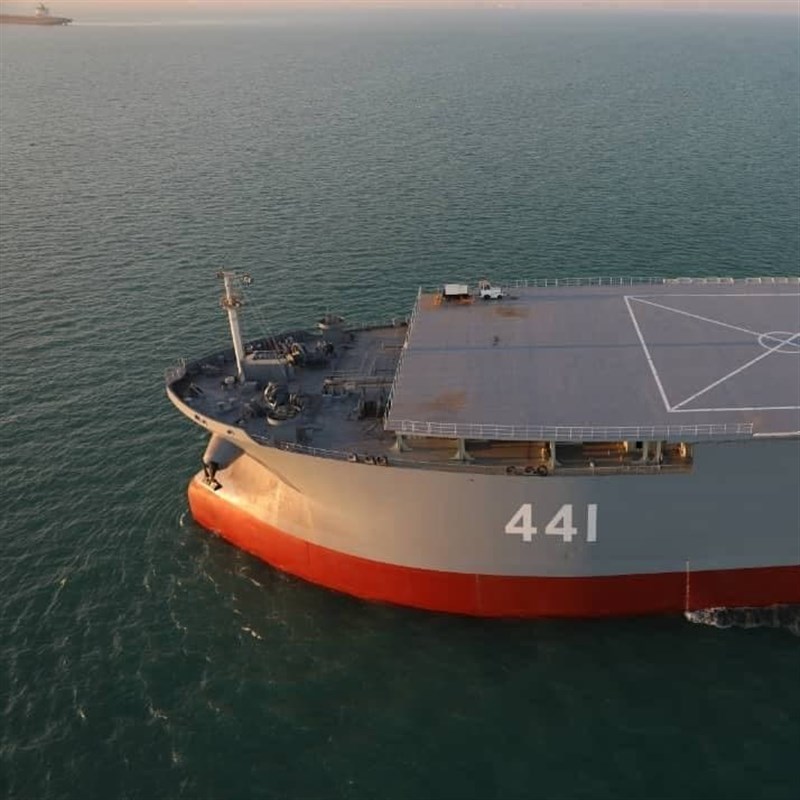 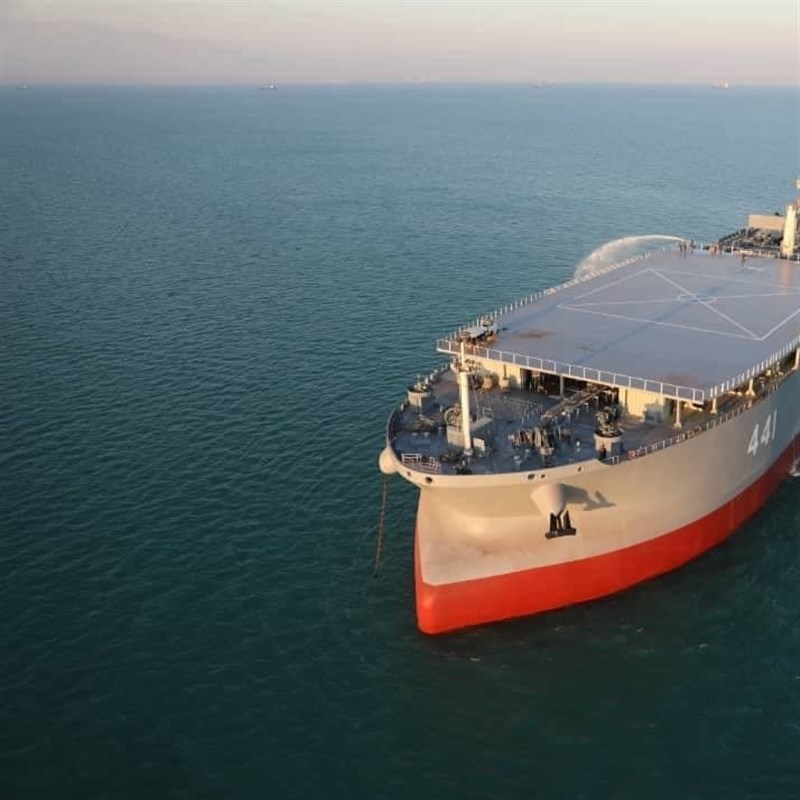 Zereh missile-launching vessel, with its high maneuverability and speed, would help the Navy in defending the Islamic Republic of Iran’s territorial waters.

Iran’s Armed Forces hold routine military exercises throughout the year in order to enhance capabilities to defend the country and its interests.

IRGC Quds Force Chief: US Knows Language of Force Only

IRGC: Israel to Get Response for Mischief