TEHRAN (Tasnim) – The first round of coronavirus vaccinations with Sputnik V in Iran began on Tuesday as the health minister’s son received the first injection of the vaccine imported from Russia.

The medical staff at 635 hospitals across Iran are the first group to get the Russian vaccine.

The first dose of the imported vaccine, however, was injected to a non-medical person, the son of Health Minister Saeed Namaki.

President of Iran Hassan Rouhani says the vaccination program will reach a “remarkable” level before the new Iranian year (March 20) with the delivery of other shipments of vaccines purchased from abroad.

Iran’s Food and Drug Administration says the country has purchased 2 million doses of Russia’s Sputnik-V vaccine, the first shipment of which arrived in Tehran on February 4.

Officials said Iran will receive around 16 million doses of vaccines through the World Health Organization's COVAX program, import more than 25 million doses from abroad, and produce 25 million other doses inside the country. 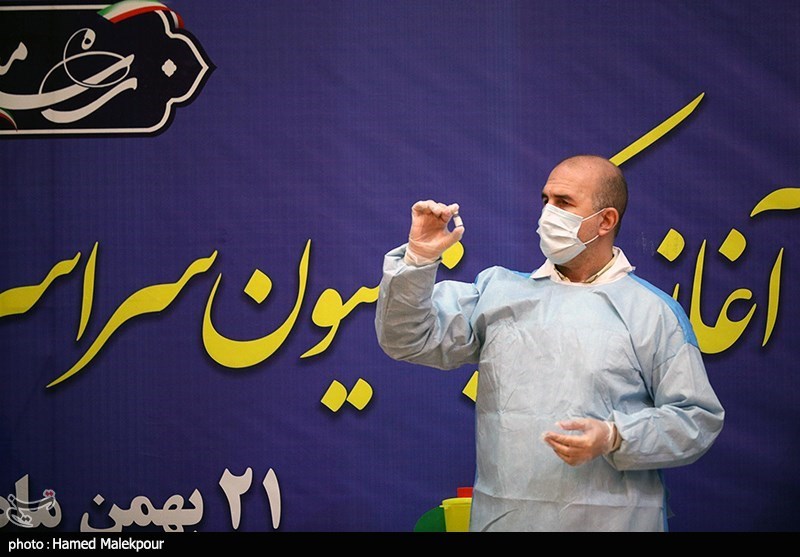 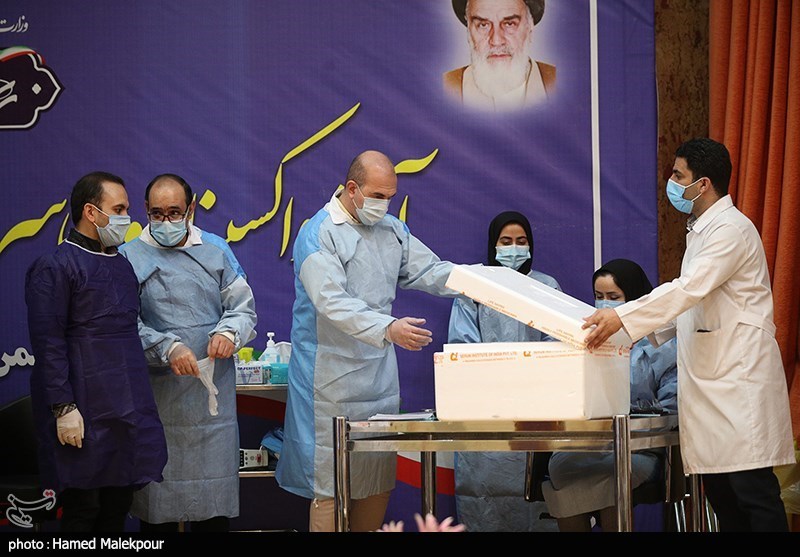 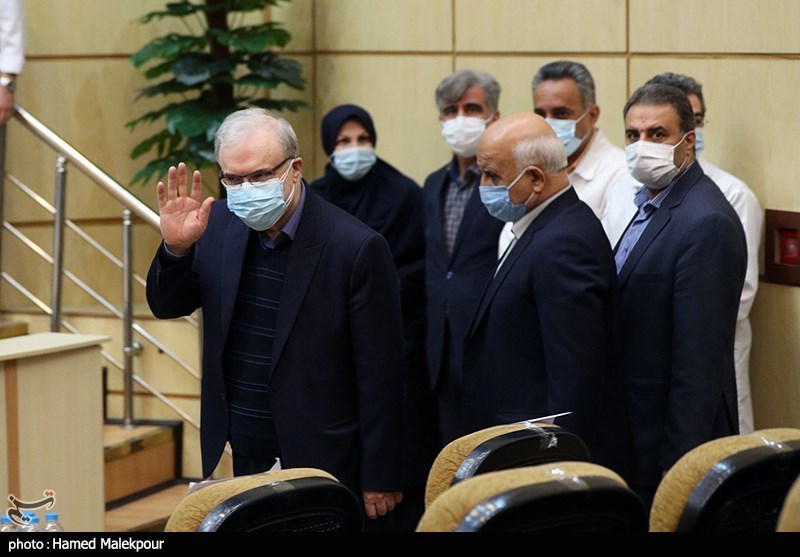 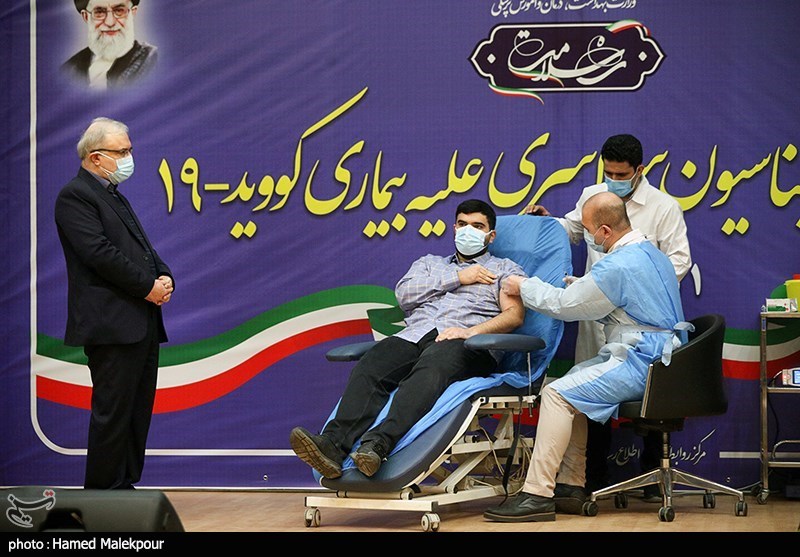 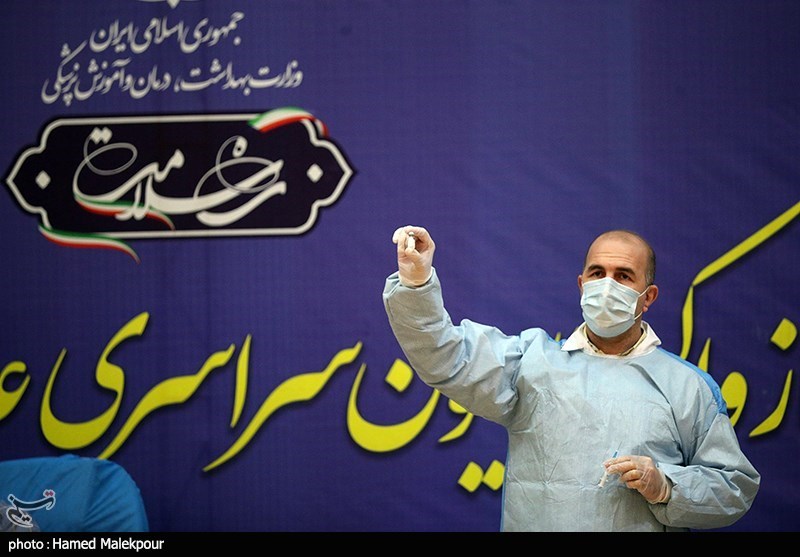 Shahan Dasht Waterfall: A Waterfall in Amol, North of Iran