Iran to Increase Uranium Enrichment to 60% if Needed: Ayatollah Khamenei

TEHRAN (Tasnim) - Leader of the Islamic Revolution Ayatollah Seyed Ali Khameneni on Monday said Iran is not after production of nuclear weapons.

At the end of the eighth session of the fifth term of the Assembly of Experts for the Leadership, members of this Assembly met with the Leader of the Islamic Revolution, Imam Khamenei.

In this meeting, Imam Khamenei stated that Iran is not pursuing the production of nuclear weapons.

He also emphasized, “Of course, Iran will not stay limited to an enrichment of 20%. And there is the possibility of increasing enrichment up to 60% in accordance with the country's needs.”

"The Parliament passed a law regarding the nuclear issue and the administration welcomed it. God willing, tomorrow another part of this legislation will be implemented. This law, which is good, should be executed precisely," Ayatollah Khamenei said.

"That international Zionist clown has said they won't allow Iran to produce nuclear weapons. First of all, if we had any such intention, even those more powerful than him wouldn't be able to stop us," The Leader stated.

"Second, we are not after nuclear weapons. This is based on Islamic fundamentals and commands that prohibit weapons that are used for killing ordinary people. The one that massacres 220,000 people with nuclear weapons is the US." 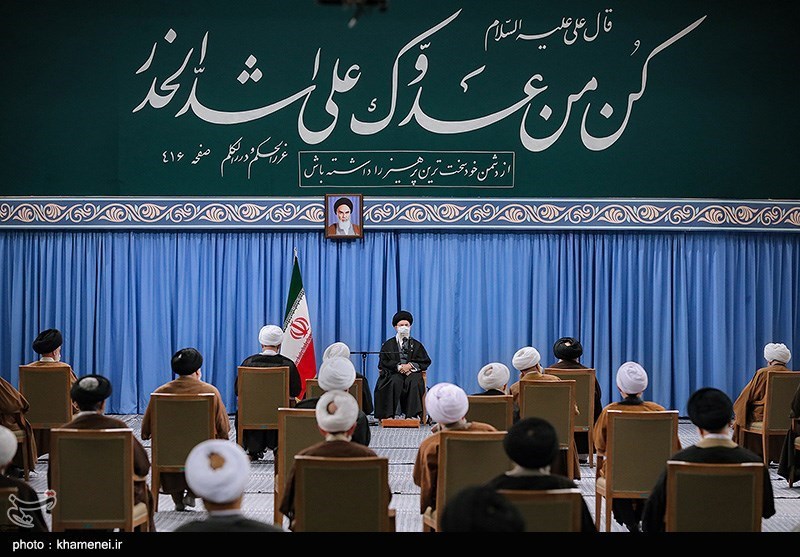 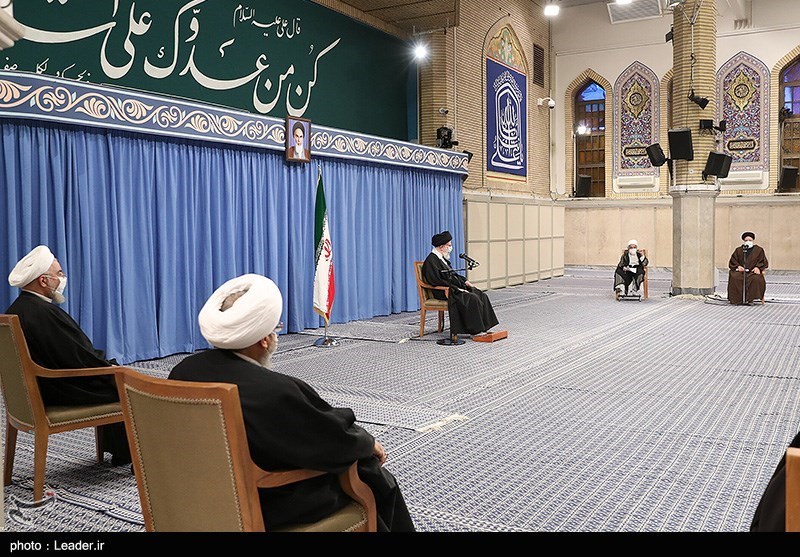 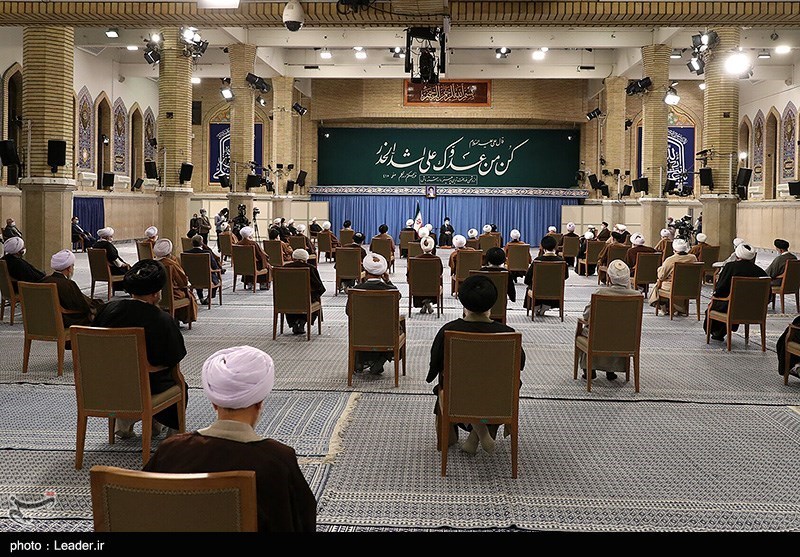 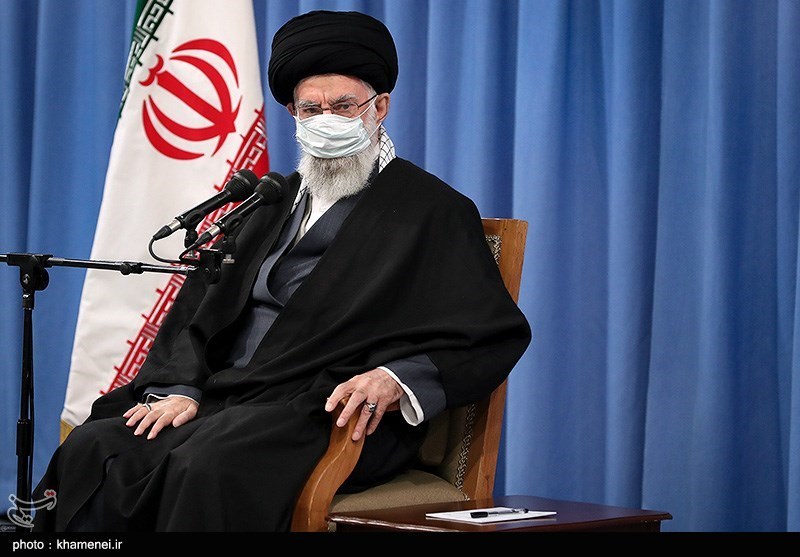 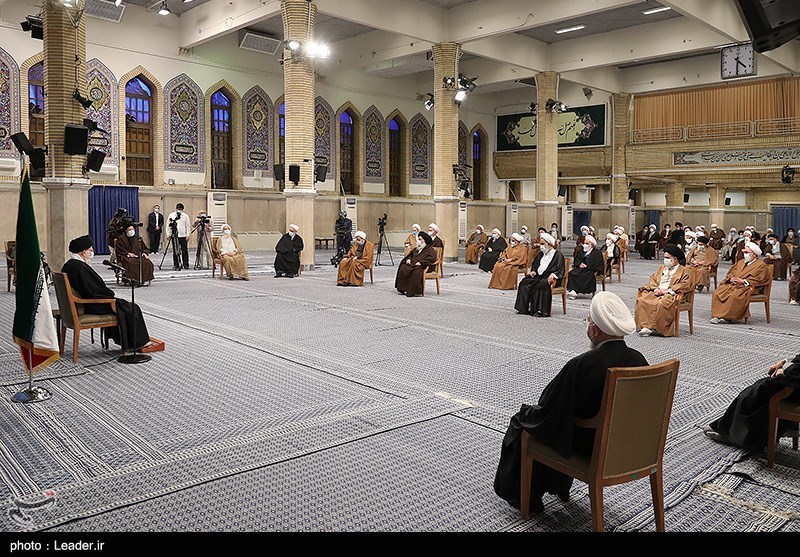