The new ambassadors of Senegal and Ghana to Tehran met with the Iranian president on Wednesday to submit their credentials.

In one of the meetings, Rouhani hailed Senegal as a major country that could become the gateway to Iran’s relationship with other African nations.

Stressing the need for interaction between Iranian and Senegalese state-run and private sectors, he said the two countries can work closer in scientific, cultural, technological and academic fields. 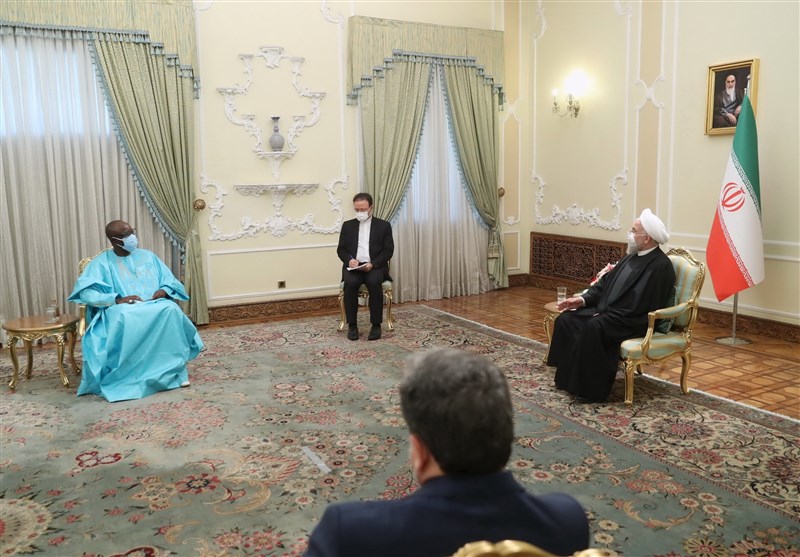 In the meeting with the incoming ambassador of Ghana, the Iranian President proposed the idea of extra-territorial cultivation, saying Tehran is eager to broaden economic and scientific cooperation with Accra.

Rouhani, who took office in August 2013, has repeatedly stressed his government’s interest in boosting relations with African states.