TEHRAN (Tasnim) – Khaled Nabi Cemetery or Cemetery of the Prophet Khaled is a shrine and cemetery, located in ninety kilometers northeast of Gonbad-e Kavous and fifty-five kilometers of Kalaleh in Golestan province.

Khaled Nabi Cemetery can be found at six kilometers of Gachi Sou village and on the Googajeh Dagh Mountain (seven hundred meters above the sea level) inside Panj Shir valley. According to the oral tradition of the Yomut Turkomans, Khaled Nabi was a pre-Islamic prophet.

Khaled Nabi Cemetery is made of a rectangular structure with a dome, two metal columns, some windows, and an arch iron doorway. In this cemetery, there is a one and a half-meter tomb, on which there is a white blanket (it is framed with small pieces of colored textiles).

Next to this cemetery, there exists a mosque, a few rooms, a cistern, which is called Lari with native people, and some other buildings. Every spring, Khezr Dandan flows near this land. 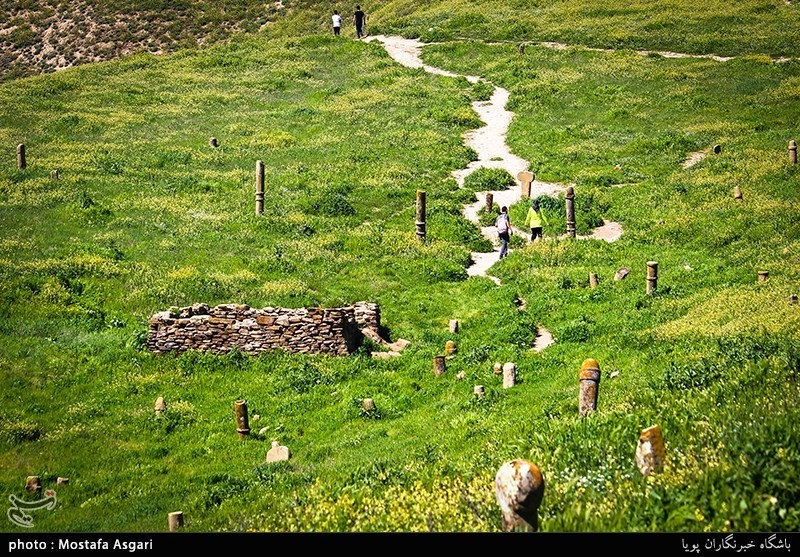 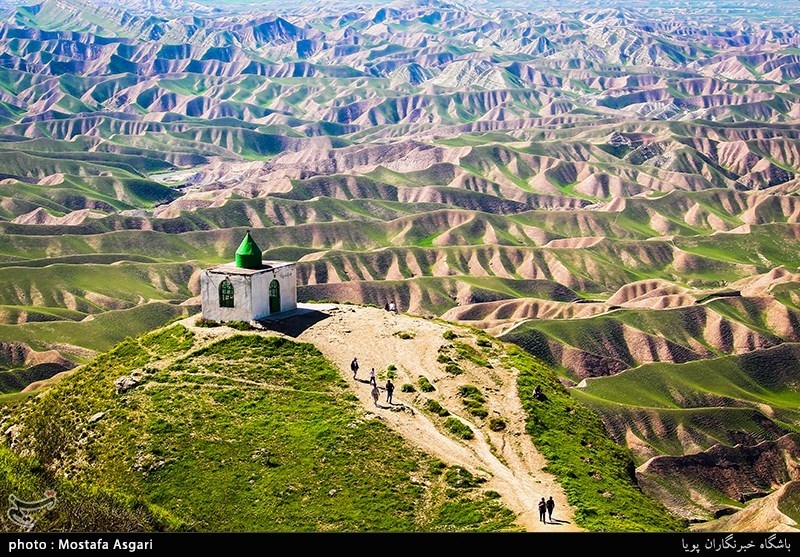 Choopan Ata, also called Ata Chofun ("Father Shepherd"), is another shrine which is situated a little bit farther. It is a rectangular construction, with a conical metal dome, and three arched windows installed in four walls. There is another construction in the shape of a doorway that is a way to a tomb inside this building. The walls are covered by cement from outside.

There is another similar shrine near Choopan Ata and its name is Alam Baba. A sacred tree can be found in front of Alam Baba. Both constructions are made of Looneh, a local stone.

In the west of Alam Baba, Khaled Nabi Cemetery can be found on the hill ridges. The tombs of this cemetery are made of standing stones which are two meters high or even more. Although today the number of these tombs reduces, over six hundred standing stones were spread out in several locations in the past. It is said that the date of this cemetery backs to Palaeolithic era. 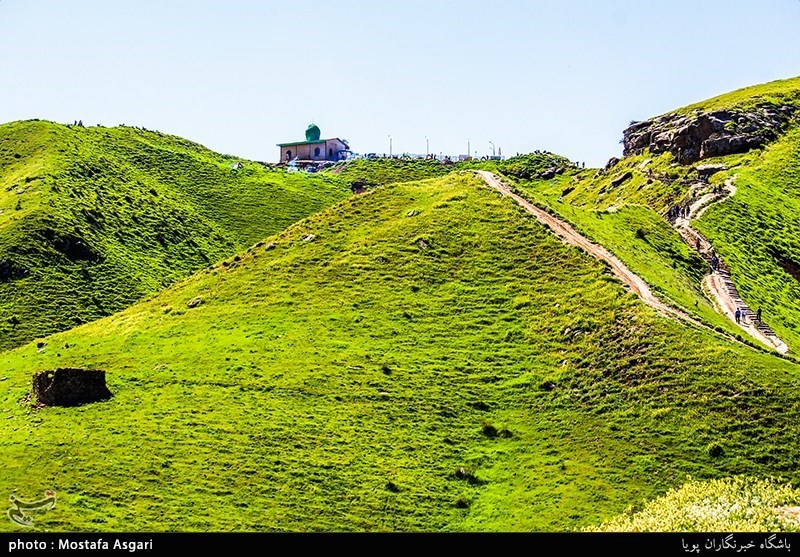 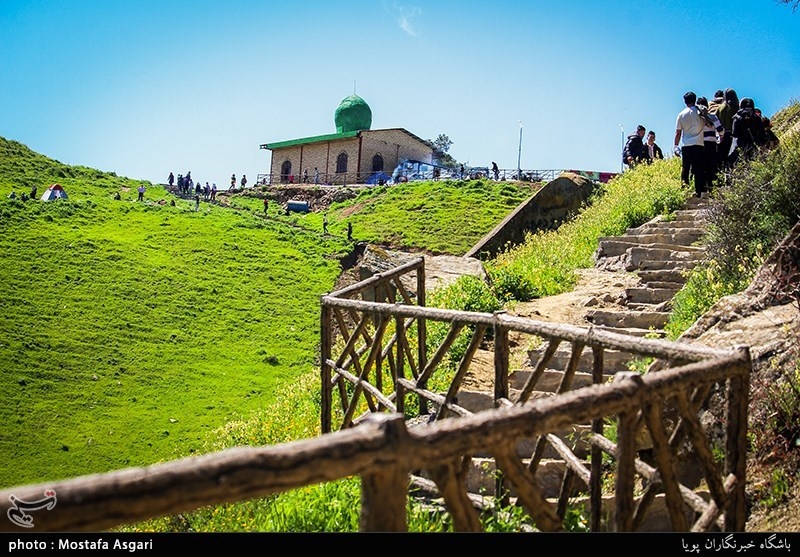 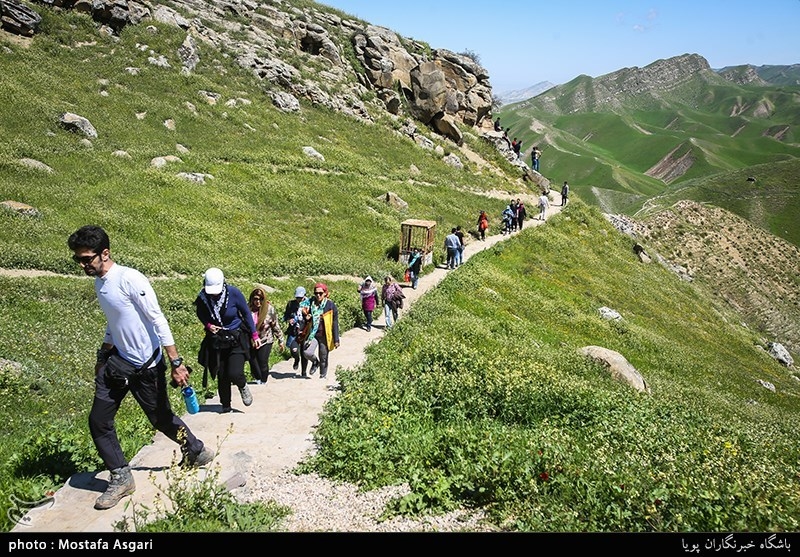 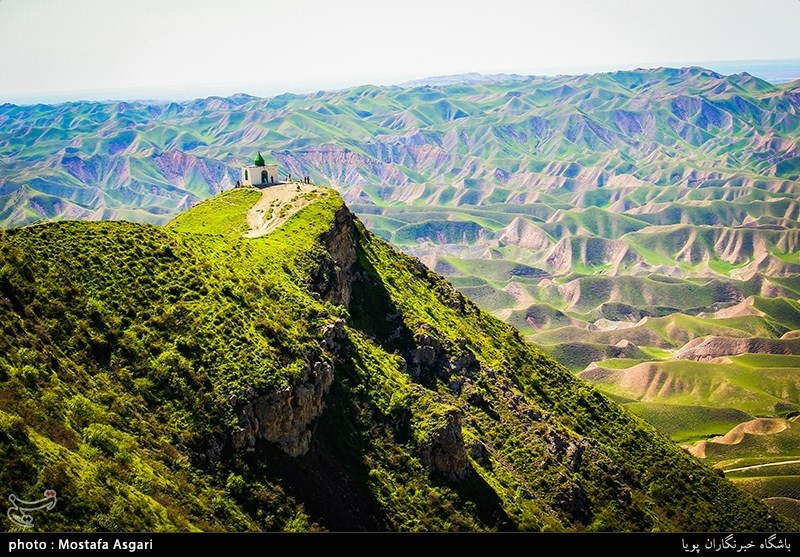 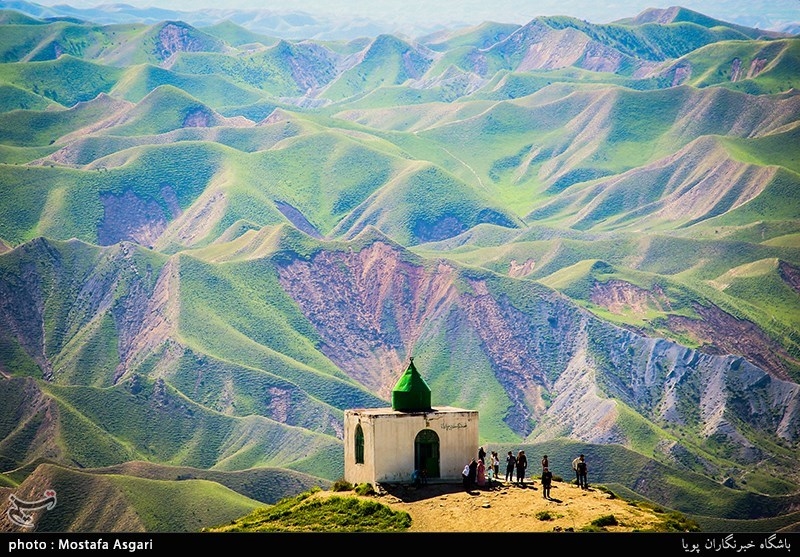 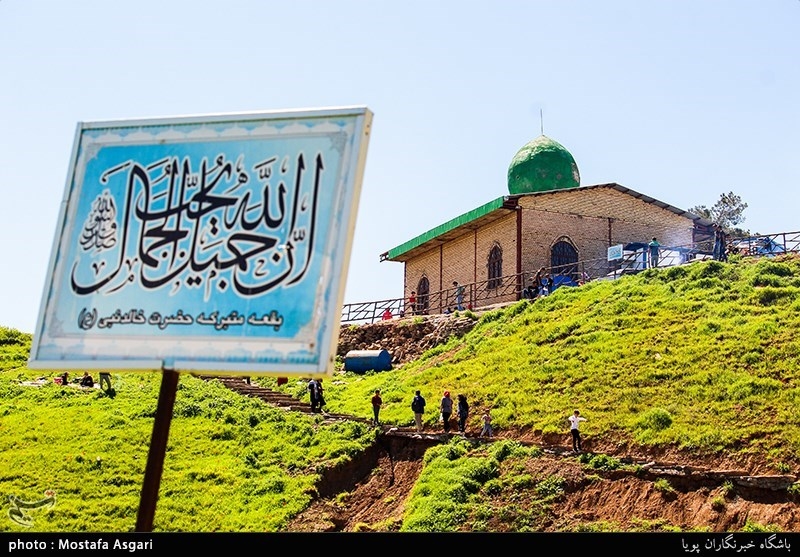 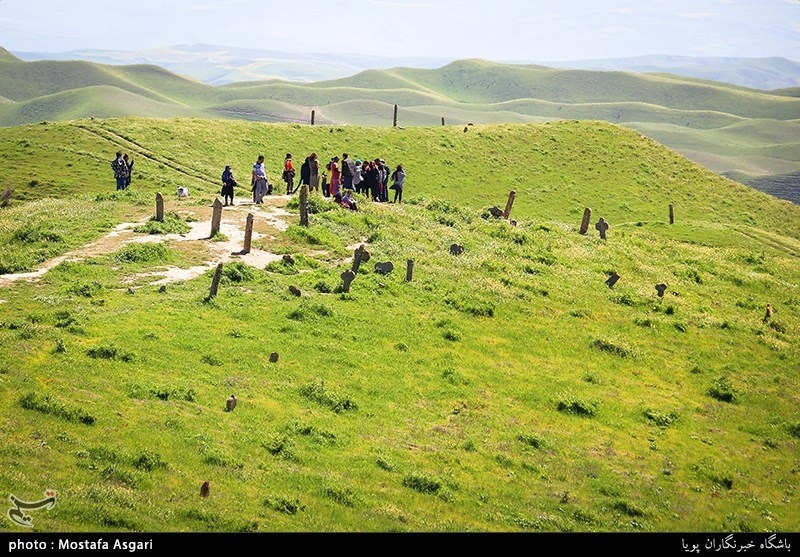 Sheikh Attar Neyshaburi: One of the Most Famous Poets in Iran