The earthquake rocked Sankhast town at 3:34 am local time, followed by at least 17 relatively strong aftershocks.

The quake has damaged dozens of houses in villages. 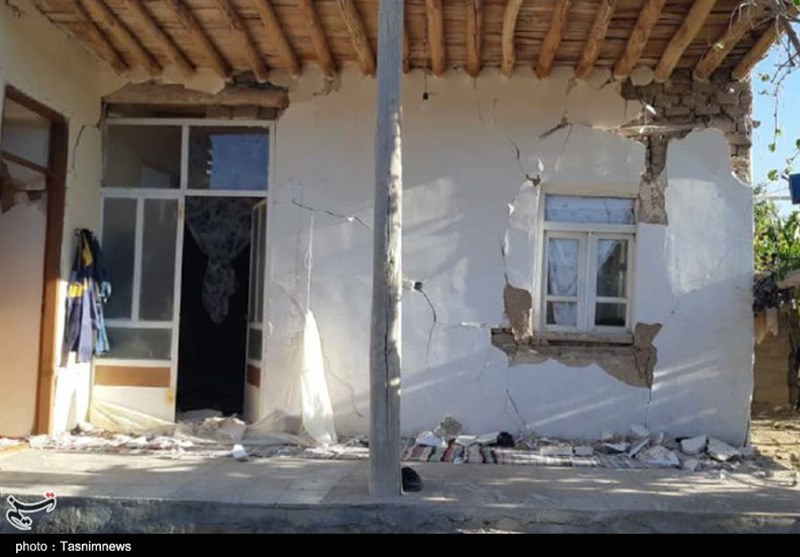 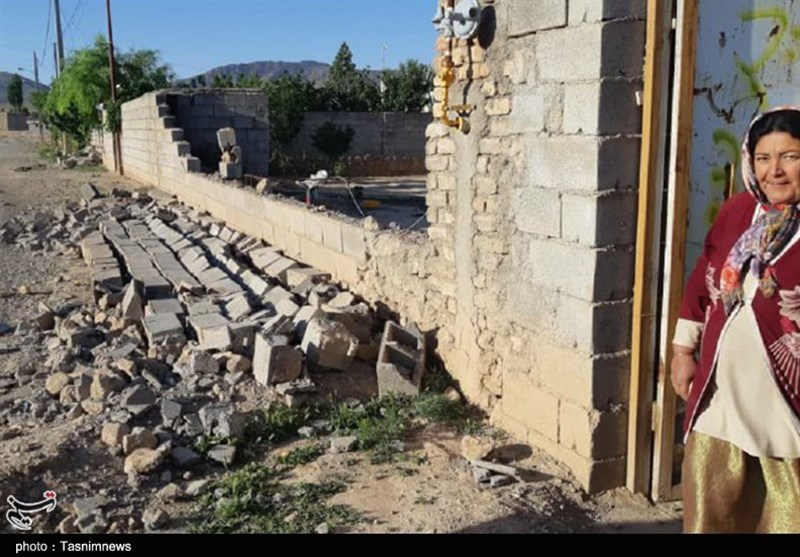 Director of the Iranian Red Crescent Society’s provincial office said at least 14 people have suffered injuries in the incident.

Rescue and relief teams have been deployed to the area. 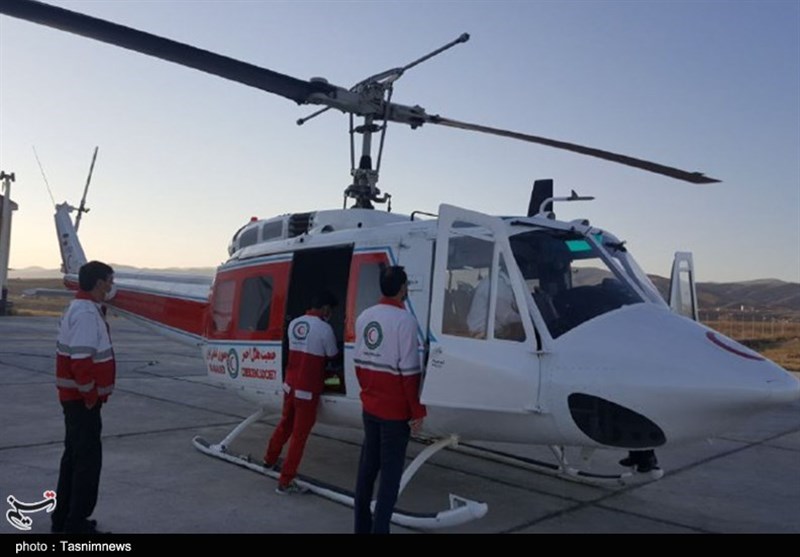 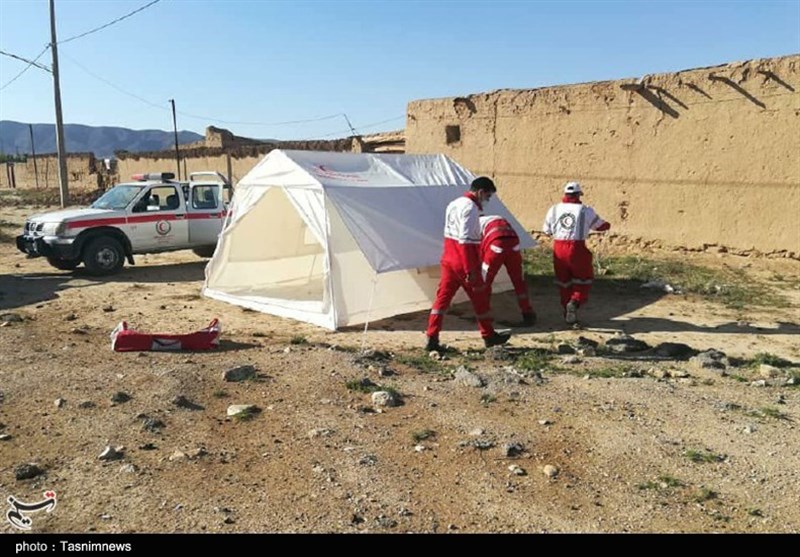 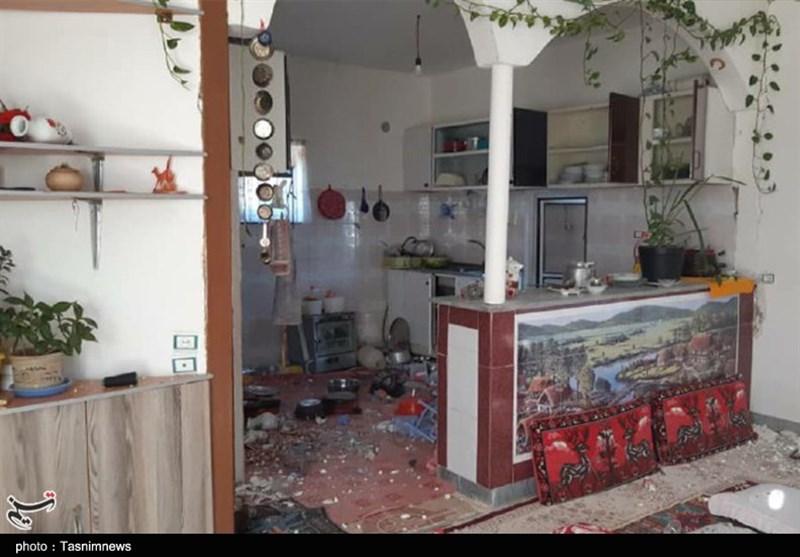 Iran is one of the most seismically active countries in the world, being crossed by several major fault lines that cover at least 90% of the country.

The deadliest quake in Iran's modern history happened in June 1990, devastating many areas in the northern province of Gilan and killing around 37,000 people.

In 2003, a magnitude 6.6 earthquake in the province of Kerman flattened the historic city of Bam, killing more than 26,000 people.