Ekbatan Dam Reservoir is a concrete dam built on Abshineh River, a little lower than the confluence of the Rivers Yalfan and Ebro.

It is the most important dam in Hamedan Province. At first, the capacity of the dam was 36 million cubic meters, which in the past was enough to supply the drinking water of the whole province; but as the population grew, now it can only meet the needs of half of the province’s population.

The construction of the dam begin in 1959 and was completed in 1963, to supply both agricultural and drinking water of the region from the Abshineh River. The height of the dam was 54 meters at first, which due to the population growth and lack of water, a plan to increase the height of the dam seemed necessary, so it was increased by 25 meters.

Ekbatan Dam has an area of about 60 hectares and has a maximum depth of 32 meters and a minimum depth of 18 meters. Its stiffness decreased after reconstruction, so in order to control the uniformity of the structure, a new dam downstream of the original dam was constructed. 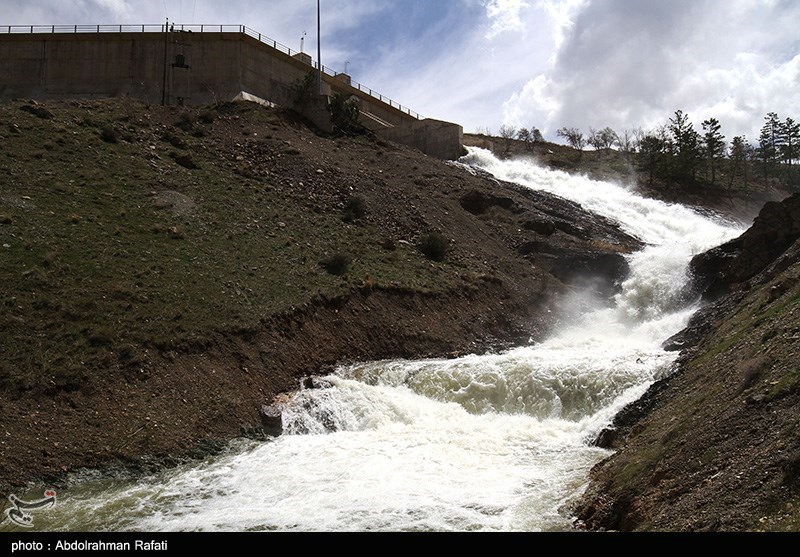 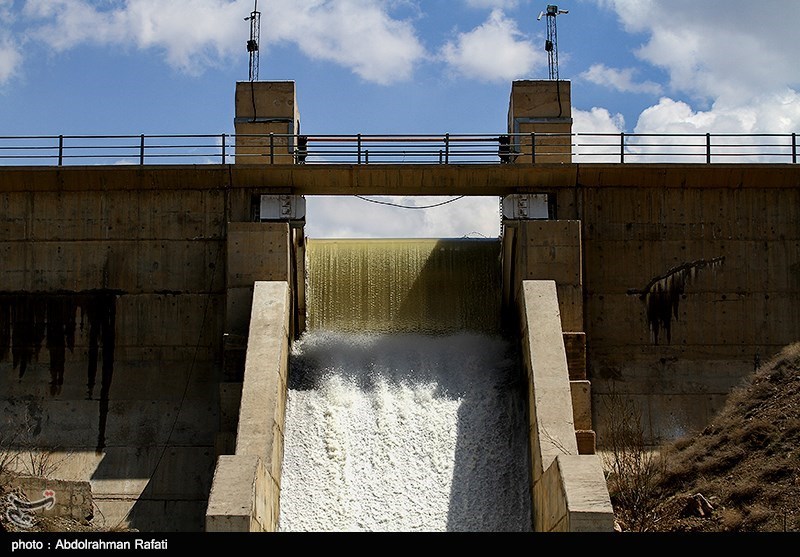 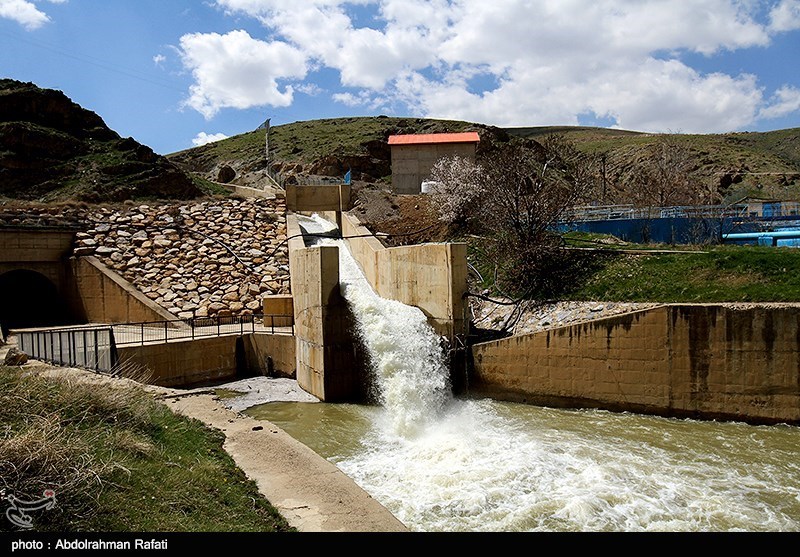 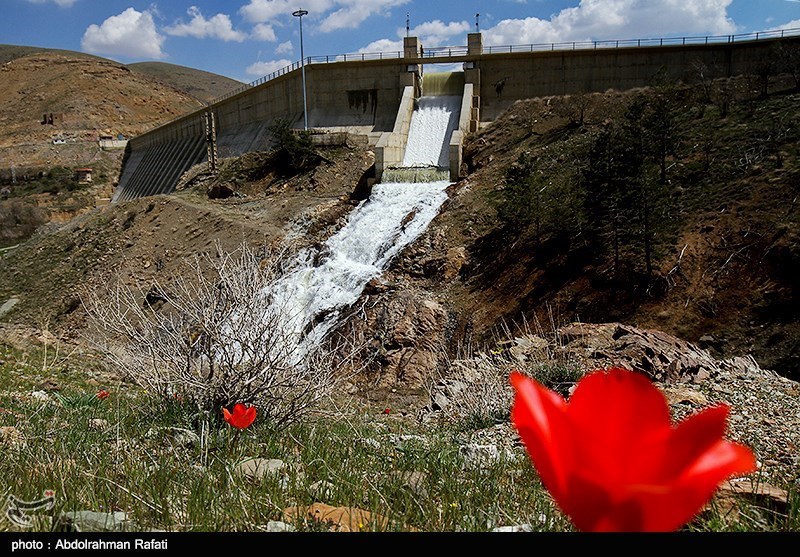 The dam’s new wall is 72 meters long and 5 meters wide. In order to increase the height, 1500 m falsework and 595 square meters of formwork were done and after excavation, 155000 cubic meters of concrete in the foundation and 310000 cubic meters in the body were injected.

Ekbatan Dam is a place for migratory birds. Birds such as Common Pochard, Grebe, Bitterns, Cormorants, and Storks are among the birds that are seen in the lake of Ekbatan Dam in late winter and early autumn. The dam has the ability to create a number of water sports such as boating and water skiing. 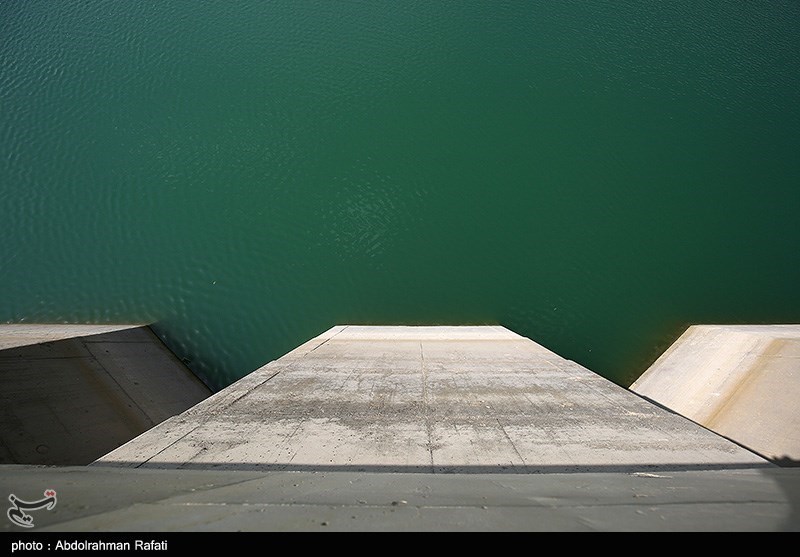 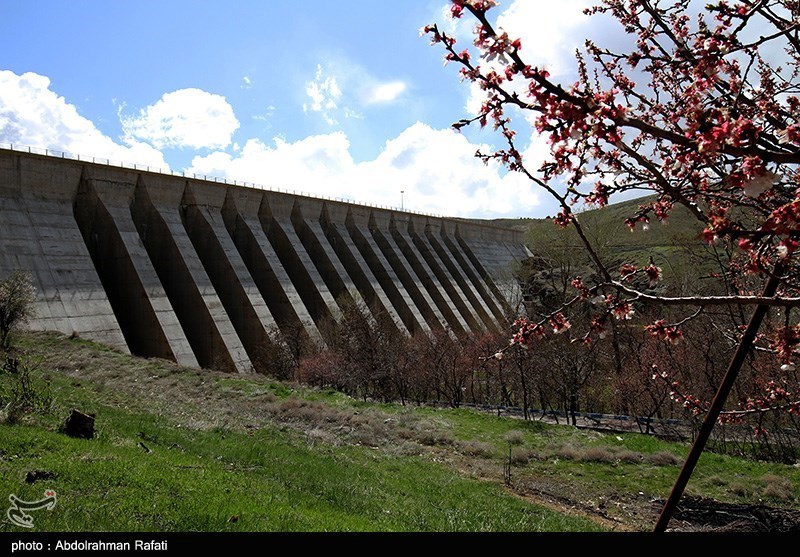