TEHRAN (Tasnim) – Senior commanders from Iran and Pakistan at a meeting in Tehran discussed ways to promote naval cooperation between the two Muslim neighbors and maintain regional security.

In the meeting, held after an official welcoming ceremony, the two commanders discussed plans to promote military interaction between the two countries and enhance naval cooperation. 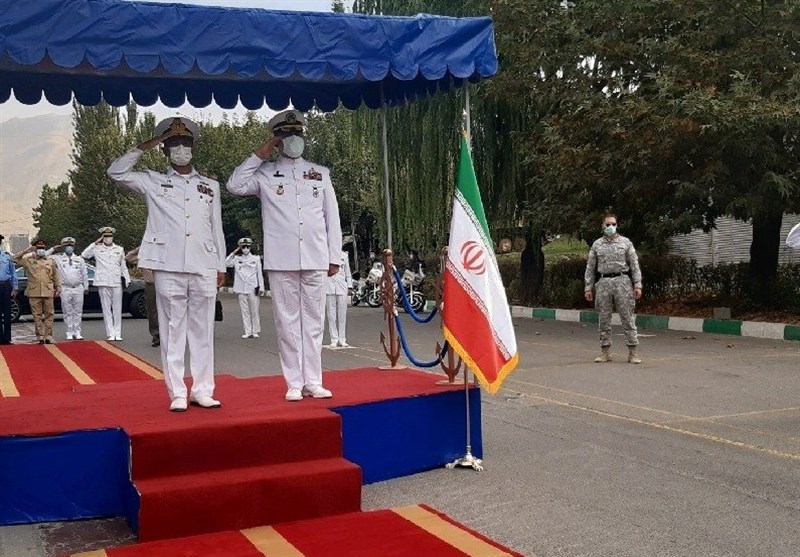 They also weighed plans to preserve regional security and employ the military experiences in carrying out the naval missions and protecting the national interests of Iran and Pakistan in the sea.

The Pakistani commander also visited the Iranian Sacred Defense Museum and paid tribute to the unknown martyrs of the imposed war of the 1980s.

Admiral Amjad Khan Niazi is going to visit the Iranian Navy’s northern bases on the Caspian Sea coast on Sunday.

Iranian and Pakistani naval forces have in recent years promoted cooperation and staged several joint drills in the Indian Ocean and the Sea of Oman.

In April, a flotilla of the Pakistani Navy berthed at Iran’s southern port city of Bandar Abbas and held a joint war game in the Persian Gulf and the Sea of Oman with the Iranian units.

More US Officials, Commanders Blacklisted by Iran for Involvement in Gen. Soleimani Assassination

Preparations Made for Iranian President’s Visit to Russia