Speaking during a visit to a factory being constructed for the mass production of Fakhra, the Defense Minister said the vaccine has successfully passed the first and second phases of clinical trials and is undergoing the third phase.

He added that the Health Ministry has authorized the emergency use of Fakhra and in the next few days, it will be added to the list of vaccines being used in the public vaccination program in the country.

The construction of the factory for mass production of Fakhra is in its final stages, General Ashtiani added, hoping that it will be inaugurated in the near future. 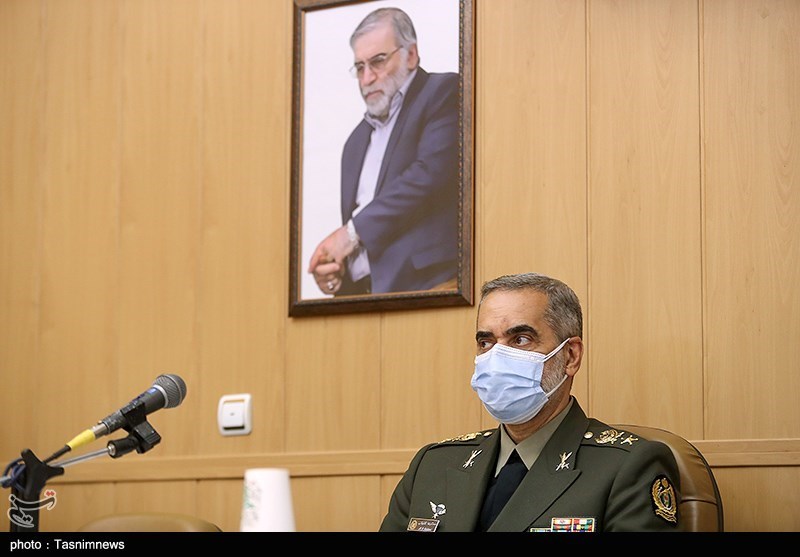 Currently, the Defense Ministry is capable of producing one million doses of the vaccine monthly and the production rate can be multiplied in a few months after the necessary infrastructures come on stream, he went on to say.

Fakhra, named after senior scientist Mohsen Fakhrizadeh who was assassinated in November 2020, has been developed by the Sepand Organization of the Iranian Defense Ministry, a research center administered by the late scientist.

Earlier the Iranian Health Ministry had licensed the emergency use of two other homegrown vaccines named Barekat and Pasteur.

Accident at Parchin Site in Iran Kills One

Accident at Parchin Site in Iran Kills One