TEHRAN (Tasnim) – Huge numbers of Shiite Muslims from all over the world have gathered in Iraq’s holy city of Karbala to attend the mourning ceremonies marking Arbaeen, the 40th day after the anniversary of martyrdom of the third Shiite Imam.

The Arbaeen mourning ceremony is one of the largest religious gatherings in the world.

It marks the 40th day after the martyrdom anniversary of the grandson of Prophet Mohammad (PBUH), Imam Hussein (AS).

Each year, pilgrims, mainly from Iraq and Iran, travel long routes on foot to Karbala, where the holy tomb is located. 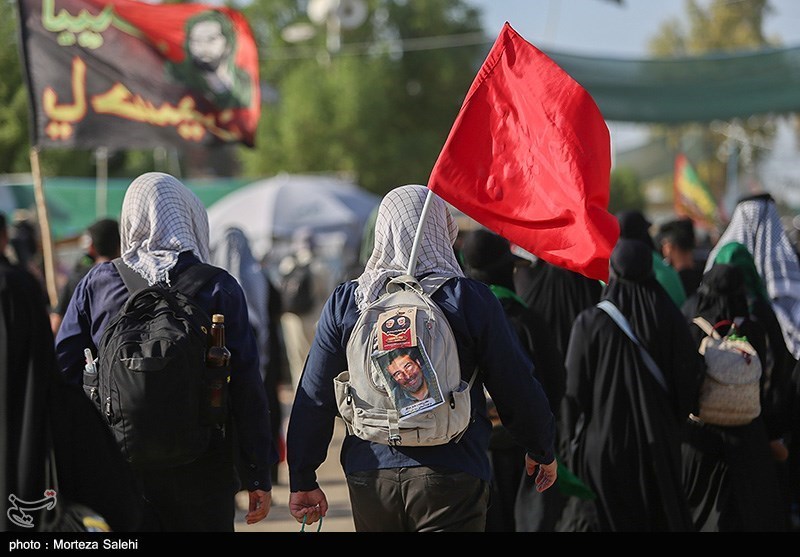 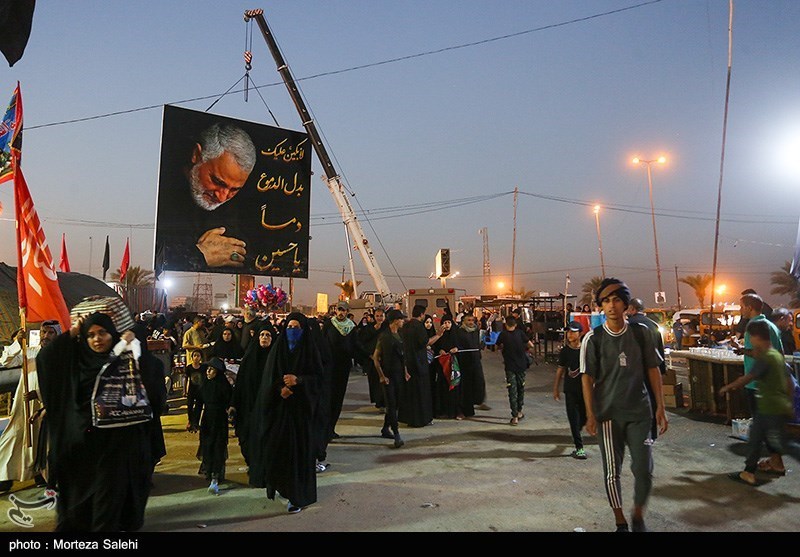 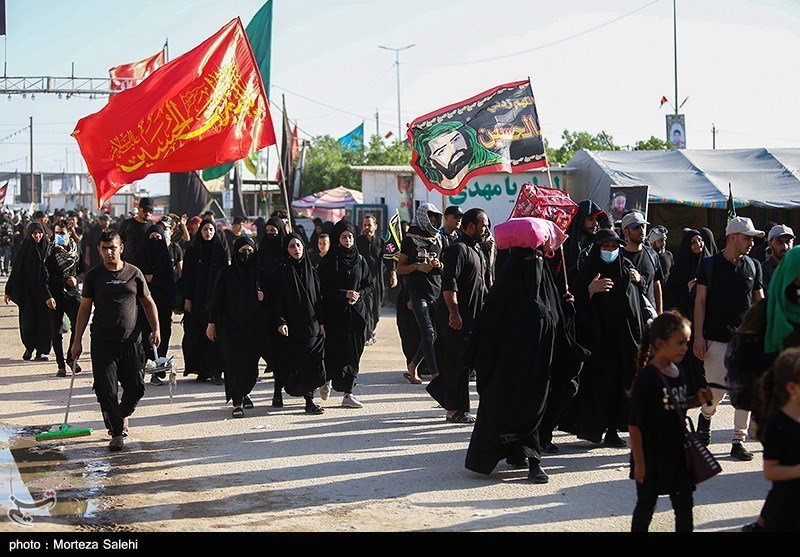 Iran’s minister of roads and urban development has said that around 59,000 Iranian pilgrims have traveled to Iraq to partake in the annual procession.

The number had crossed into the Arab country by land and air by 06:00 am local time on Sunday, Rostam Qassemi said.

Iraq recently doubled the quota of the Iranians, who could travel to the country for the ceremony, from 30,000 to 60,000.

According to Qassemi, 5,000 other Iranians had also reached Iraq by the time to attend other Muslim rituals.

He said the ministry was trying to deploy some representatives at airports in Najaf and Baghdad, who could facilitate and oversee the pilgrims’ return to the Islamic Republic. 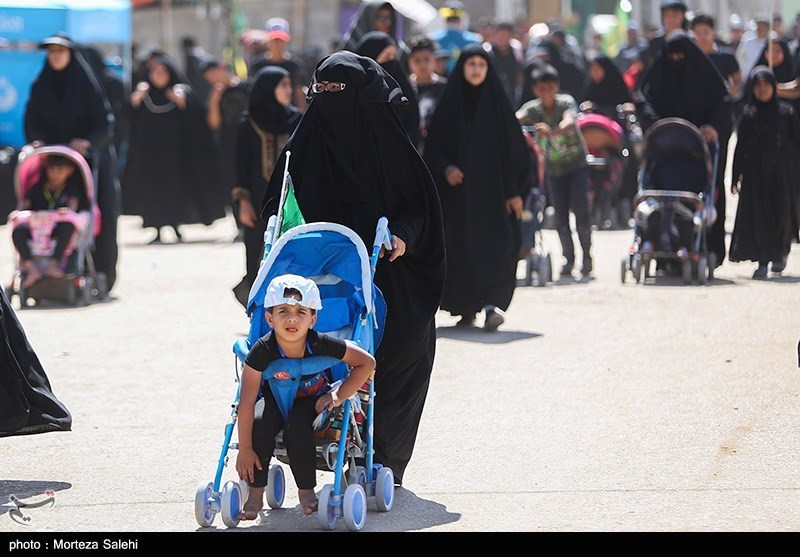 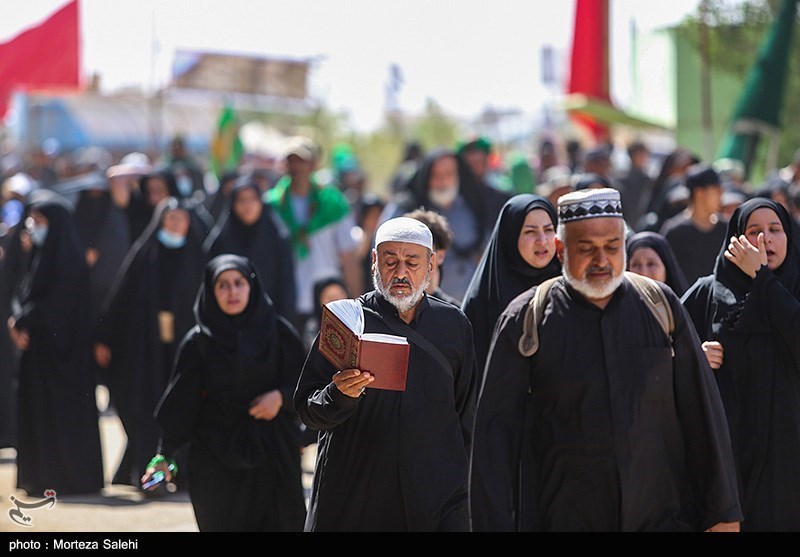 So far, as many as 2,500 buses have been readied to enable the pilgrims’ return via land, he said, adding that the ministry was trying to increase the number of the available vehicles, Press TV reported.

Decision Made to Fill Iran’s Quota for Arbaeen Pilgrimage

Decision Made to Fill Iran’s Quota for Arbaeen Pilgrimage