Delegations led by Baqeri and Mora met at the Iranian Foreign Ministry on Thursday morning.

The participants in the meeting talked about the relations between Iran and the European Union, as well as regional and international issues.

The two sides also discussed the developments in Afghanistan and the negotiations on the removal of the sanctions against Iran. 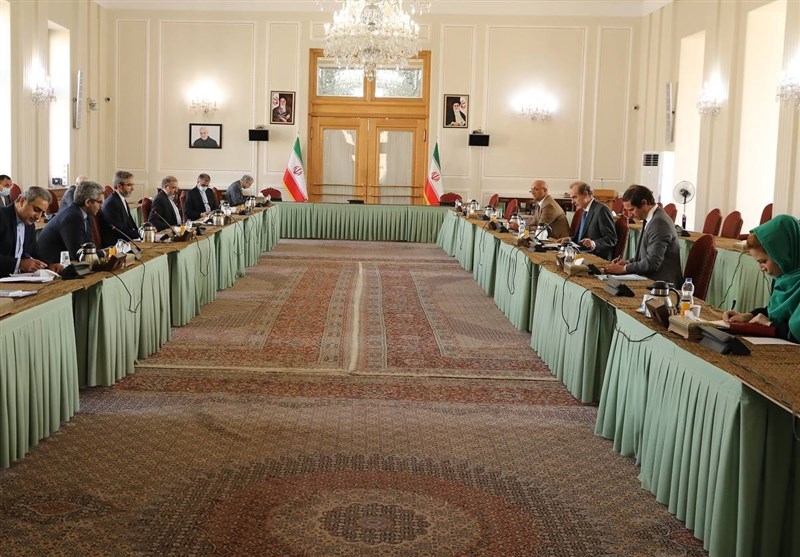 Consultations and contacts between the two sides have never been halted and are ongoing on different issues, and the upcoming trip also takes place in the same framework, the spokesman said on Tuesday.