TEHRAN (Tasnim) – A range of drone-launched smart bombs and precision strike missiles were used in a military exercise that the Islamic Revolution Guards Corps has staged along the southern coasts of Iran.

During the main stage of “Payambar-e Azam 17 (The Great Prophet)” war game on Tuesday, the drone division of the IRGC Navy flew Mohajer-6 reconnaissance and combat drones which detonated fixed and mobile targets. 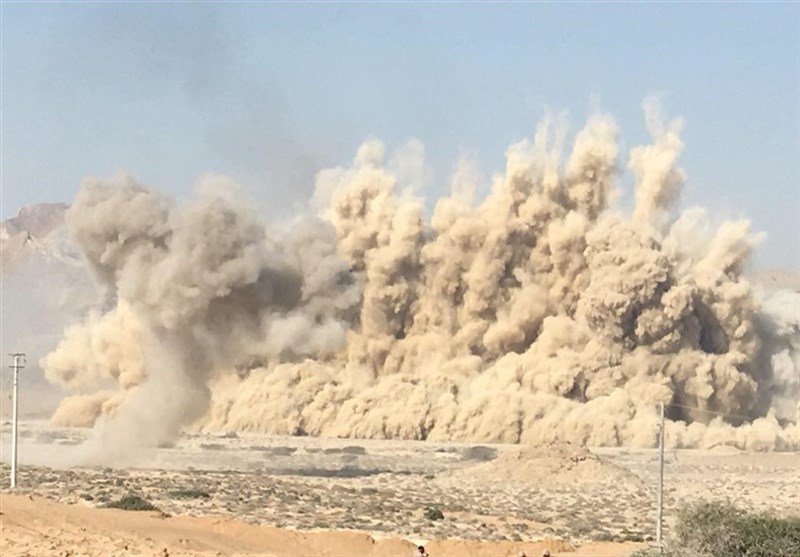 In another operation, the IRGC Navy marines practiced coastal defense tactics, during which guided anti-armor missiles were fired to destroy the hypothetical enemy’s speedboats. 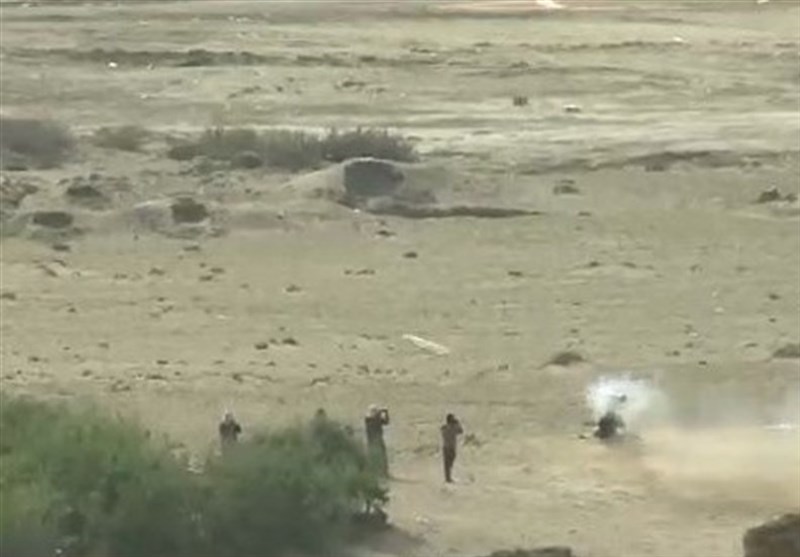 The IRGC Aerospace Force’s Sukhoi Su-22 also scrambled in the drill to hit the targets with ‘Yasin’ precision strike bombs. 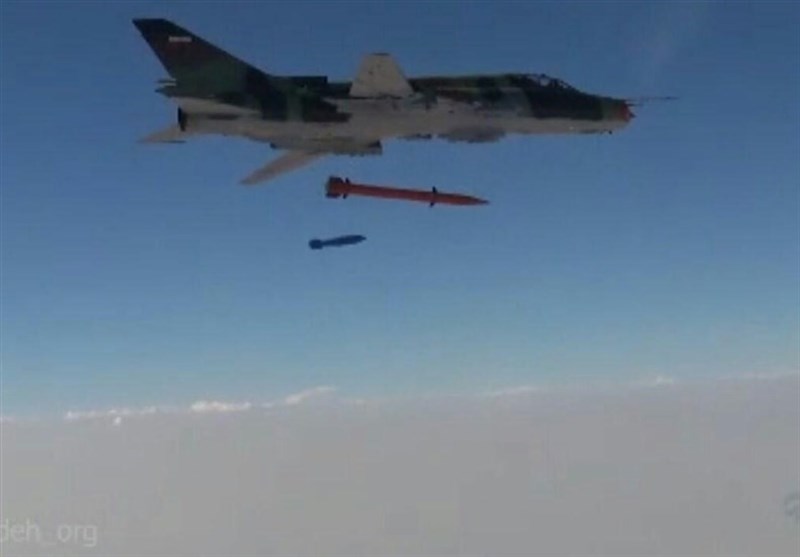 The war game covers the coastlines of the southern provinces of Hormozgan, Bushehr and Khuzestan.

In comments at a press conference on Monday morning, the IRGC deputy commander for operations, Brigadier General Abbas Nilforooshan, said the war game is aimed at boosting the preparedness of the IRGC combat units and has been designed with the simulation of one of the most sophisticated offense tactics used in the hybrid warfare and the complexity of the hard and soft wars.

Regional Security Can Be Achieved Only through Regional Cooperation: Raisi