Heading a military delegation, Rear Admiral Tangsiri attended DIMDEX 2022, a biennial event held under the patronage of the Emir of Qatar.

The exhibition and conference were held from March 21 to 23, organized by the Qatar Armed Forces at the Qatar National Convention Center in Doha.

According to the IRGC Public Relations department, Rear Admiral Tangsiri has held meetings with his counterparts from the Muslims nations on the sidelines of the exhibition. 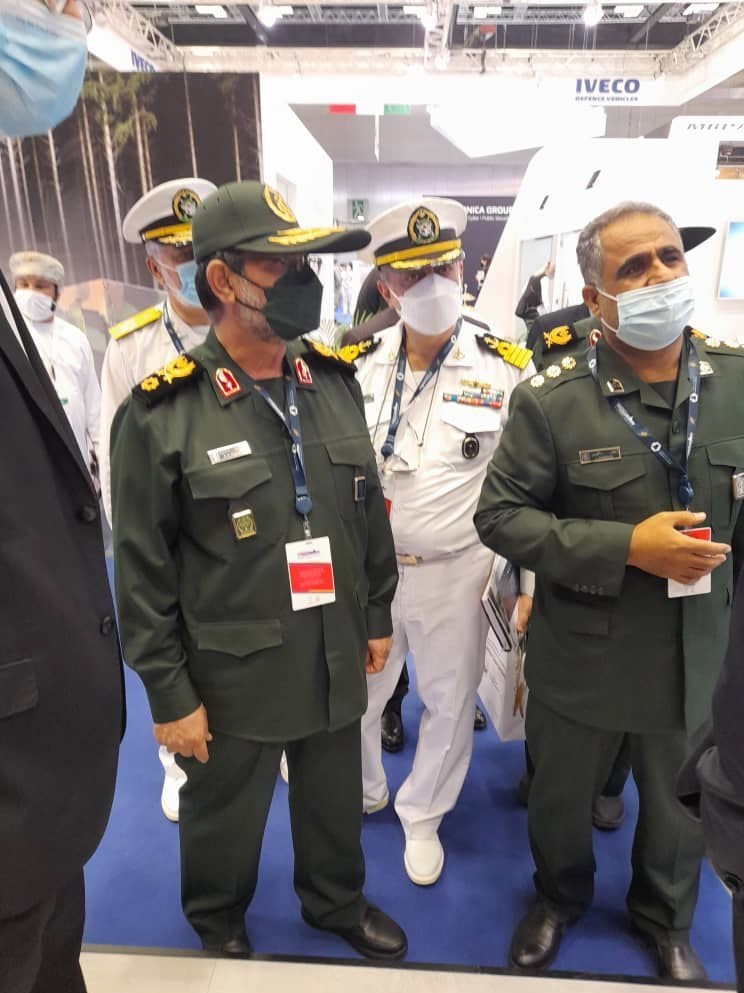 Pointing to the heavy material and immaterial costs that Iran has paid to ensure security in the “delicate and strategic Persian Gulf region”, the commander has expressed hope that such efforts would continue in light of synergy and unity among the regional countries.

“The Islamic Republic of Iran has always tried to maintain sustainable and stable security in the geographical area of the Persian Gulf and the Strait of Hormuz better than before with the help of the region’s brotherly and Muslim countries,” the IRGC Navy commander has told the foreign visitors.

Rear Admiral Tangsiri has also reaffirmed Iran’s loyalty to the “progressive and strategic treaty of fraternity among the Muslims and Islamic governments.”

The commander has also hailed Iran’s success in gaining self-sufficiency and independence in manufacturing defense equipment with reliance on the scientific capabilities of its local experts, describing such power as a positive role model displaying might, perseverance and resistance in the face of the world’s bullies and arrogant powers. 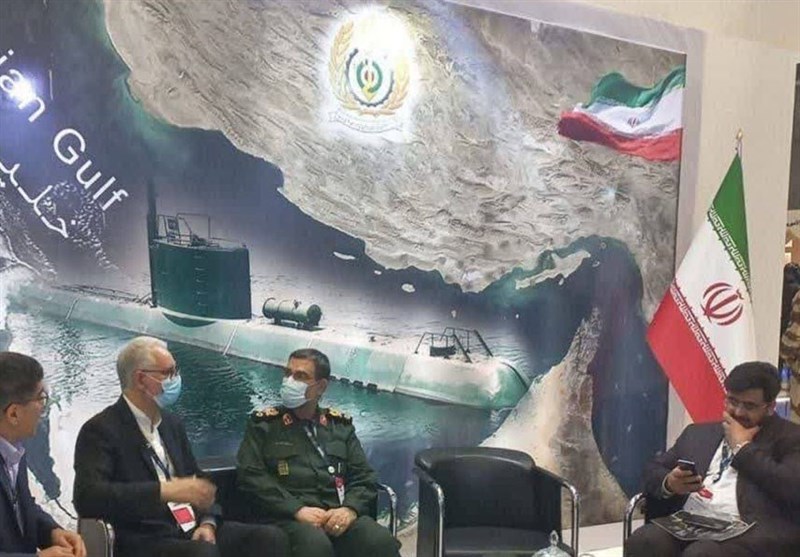 The IRGC Navy deployed its homegrown ‘Nazeri’ vessel to DIMDEX 2022 in Qatar as an example of Iran’s technical know-how to produce naval combat gear.

Named after Mohammad Nazeri –commander of the elite commando units of the IRGC Navy who was martyred in 2016- the new vessel is the biggest Iranian aluminum-hulled ship.

With a length of 55 meters, the high-speed vessel has an operational range of 10,000 kilometers, can accommodate 100 passengers and carry a helicopter on board, and allows for the IRGC Navy’s stronger presence in high seas and oceans.

Iranian Negotiator to Visit Doha for Talks on Removal of Sanctions

Iranian Negotiator to Visit Doha for Talks on Removal of Sanctions