TEHRAN (Tasnim) – The foreign minister of Iran held talks with his counterparts from a number of regional countries in the pursuit of collective action in dealing with the dust pollution and sandstorms that have plagued parts of the Middle East.

Hossein Amirabdollahian held telephone conversations with his Syrian, Iraqi and Kuwaiti counterparts on Tuesday, highlighting the need for urgent action to address the problem of dust and particle pollution that has crippled life in many countries.

According to a plan, a technical team comprising experts from Iran’s Department of Environment, Ministry of Foreign Affairs and other relevant organizations will head to Iraq and Syria to hold meetings and consultations on collective and regional cooperation to address the dust pollution. 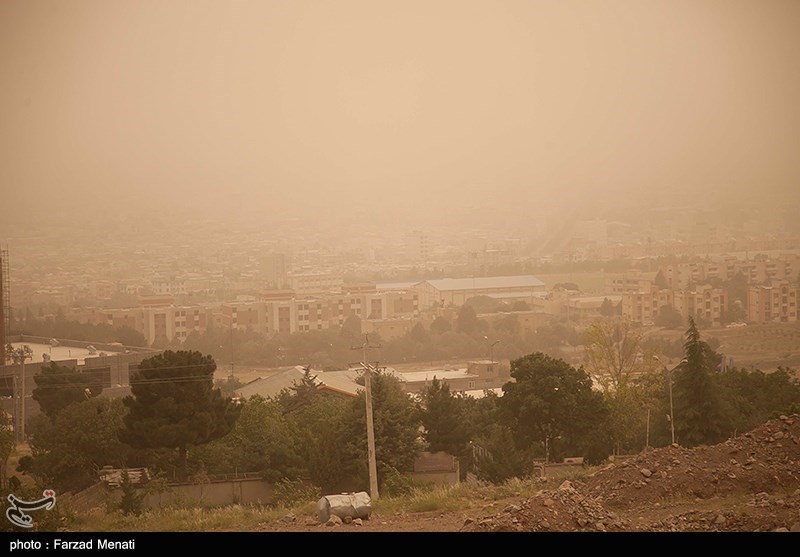 Amirabdollahian finalized plans in the telephone conversations for a joint regional expert meeting on the resolution of pollution-related problems.

Sandstorm have blanketed parts of the Middle East, including Iraq, Syria and Iran in recent weeks, sending hundreds of people to hospitals and disrupting flights in some places.

From Riyadh to Tehran, bright orange skies and a thick veil of grit have become part of unprecedented nearly back-to-back sandstorms this year that have bewildered residents and raised alarm among experts and officials, who blame climate change and poor governmental regulations.

Sandstorms are typical in late spring and summer, spurred by seasonal winds. But this year they have occurred nearly every week in the region since March.