TEHRAN (Tasnim) – Chief of Staff of the Iranian Armed Forces Major General Mohammad Hossein Baqeri visited an underground and secret drone base of the Army.

Accompanied by Army Commander Major General Abdolrahim Mousavi during the visit, he learned about the Army’s latest capacities and capabilities in the production of various kinds of military, combat and long-range UAVs.

With the coming into operation of the base, which has been built hundreds of meters under the ground, the Islamic Republic has turned into the top drone power in the region. 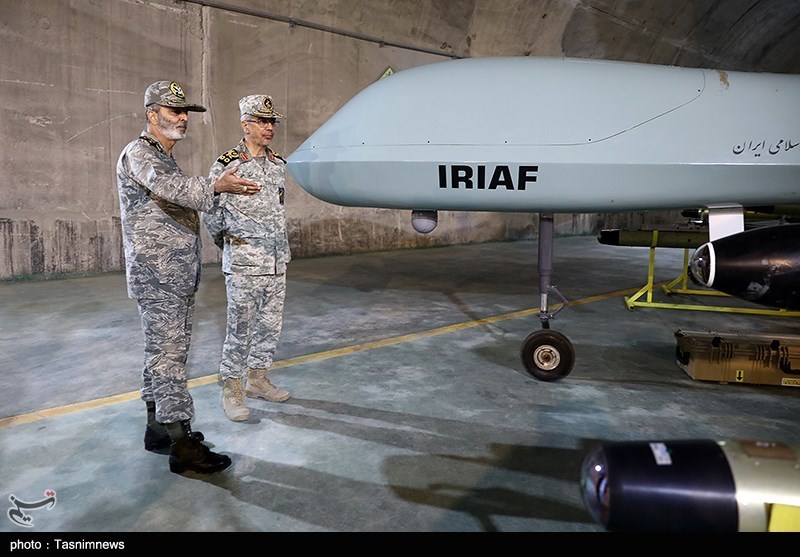 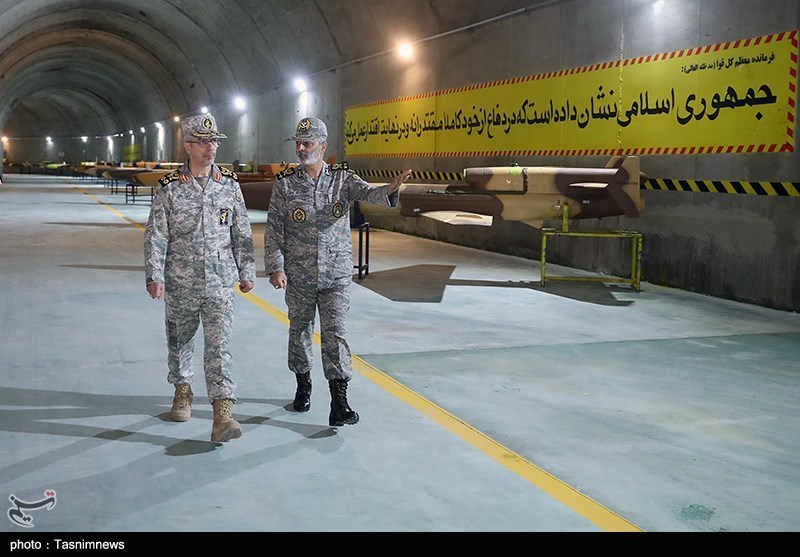 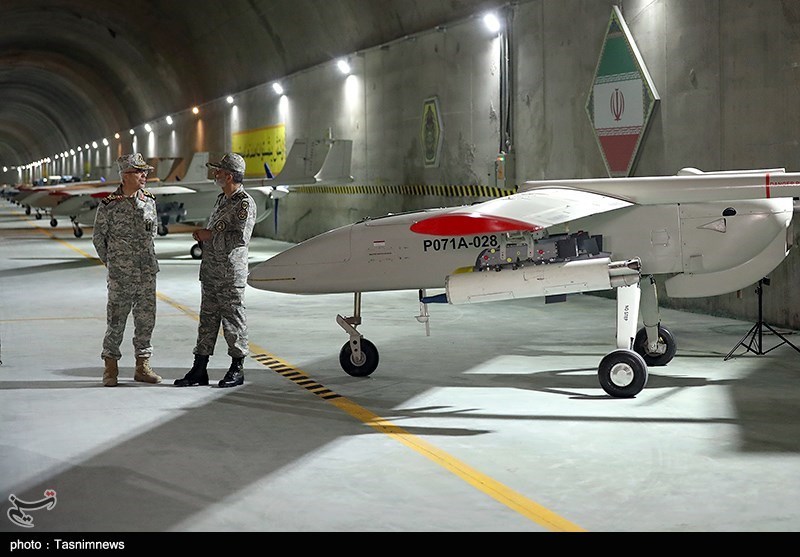 Iranian military experts and technicians have in recent years made great headways in manufacturing a broad range of indigenous equipment, including drones, making the armed forces self-sufficient in the arms sphere.

During a visit to an exhibition of Iranian aerial industry back in February, Defense Minister Brigadier General Mohammad Reza Ashtiani described unmanned aerial vehicles as a main pillar of combat and operational capabilities of Iran’s military forces.

He said drones play a leading role in various arenas, from reconnaissance operations to electronic warfare.

“This strategic product (drone) plays a key functional role as a main system in all parts of the ground, aerial and naval battle,” he noted.

The minister unveiled plans to boost Iran’s drone capabilities and diversify the utilities of the UAVs used by the military forces.

Iraqi PM in Iran for Talks