TEHRAN (Tasnim) – Two members of the Islamic Revolution Guards Corps (IRGC) Aerospace Force have been martyred in the course of duty.

The IRGC base in Iran’s northern province of Markazi said in a statement that one of the Aerospace staffers, named Ali Kamani, has been martyred in a car accident in the line of duty.

The accident happened in Khomein city, 250 km south of the capital Tehran.

According to another report published by Fars on Monday, Mohammad Abdous, serving in the IRGC Aerospace Force of Semnan, has been martyred in the course of duty. 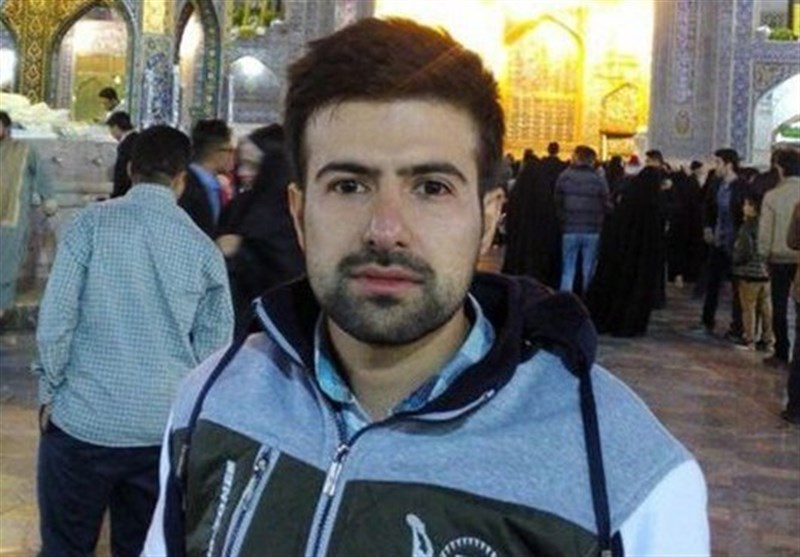 Abdous, 33, was martyred in Semnan on Sunday.