TEHRAN (Tasnim) – Millions of Shiite Muslims in Iran commemorated Tasua on Sunday, the ninth day of the lunar month of Muharram, which precedes Ashura, the day when Imam Hossein (AS), the third Shiite Imam, was martyred.

During the first ten days of Muharram, Shiite Muslims around the world commemorate the martyrdom anniversary of Imam Hossein (AS), the grandson of Prophet Muhammad (PBUH).

Today, the ninth day of Muharram (Tasua), millions of people, dressed in black, took to the streets and mosques across Iran to mourn the tragedy. 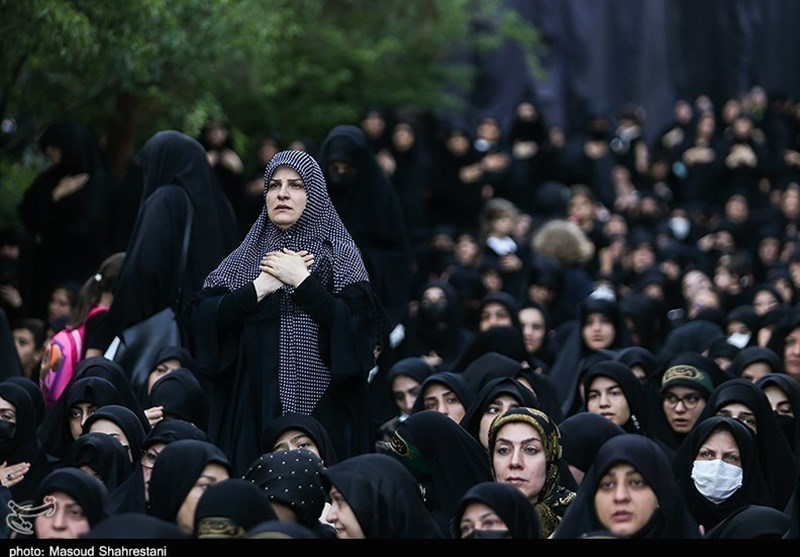 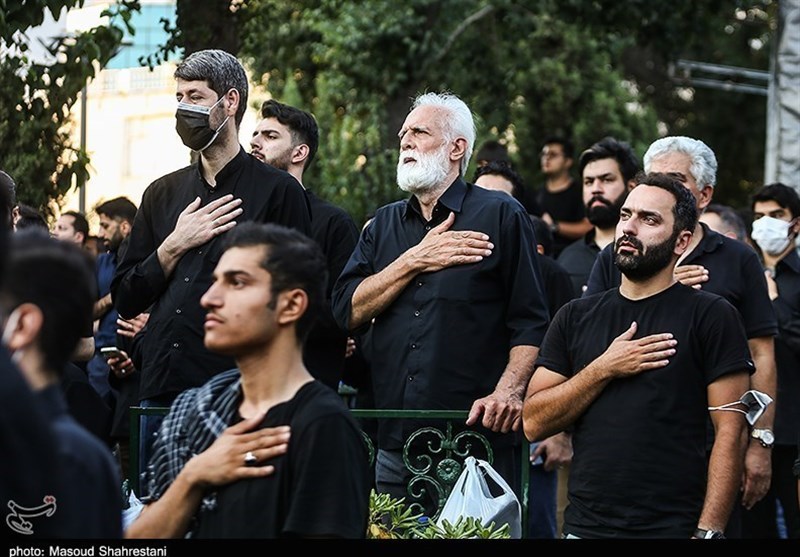 The annual commemoration is held in different regions of the world in various mourning rituals.

Tasua comes a day before Ashura, which marks the day when Imam Hossein, along with 72 of his companions, was martyred in the battle against the second Umayyad caliph in the Iraqi region of Karbala, some 14 centuries ago. 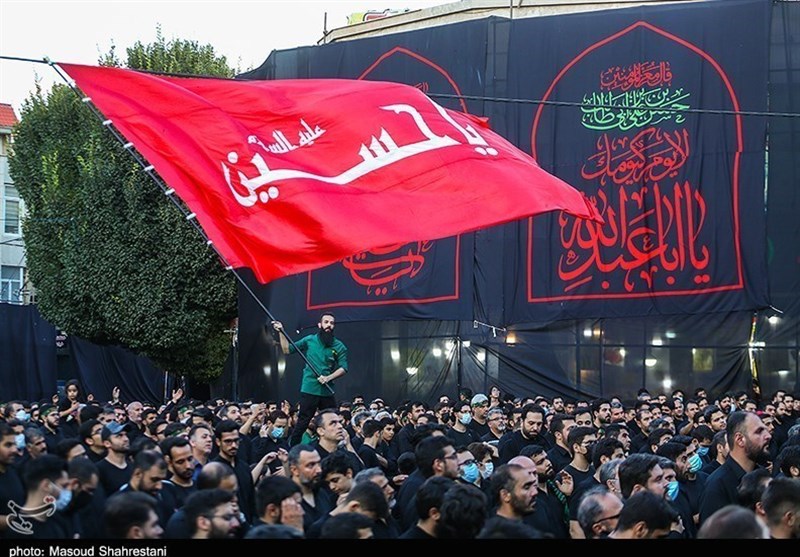 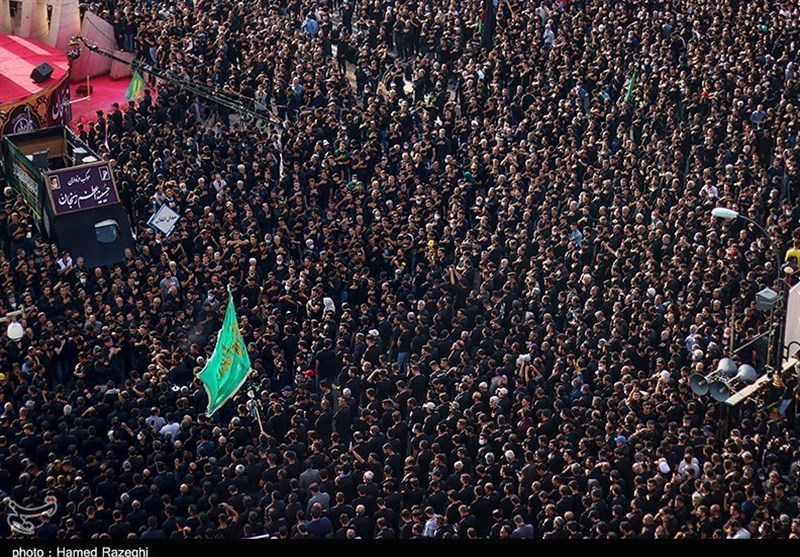 On Tasua and Ashura, Shiite Muslims in Iran and other countries hold special ceremonies in line with their local traditions to mourn the martyrdom of Imam Hussein (AS). 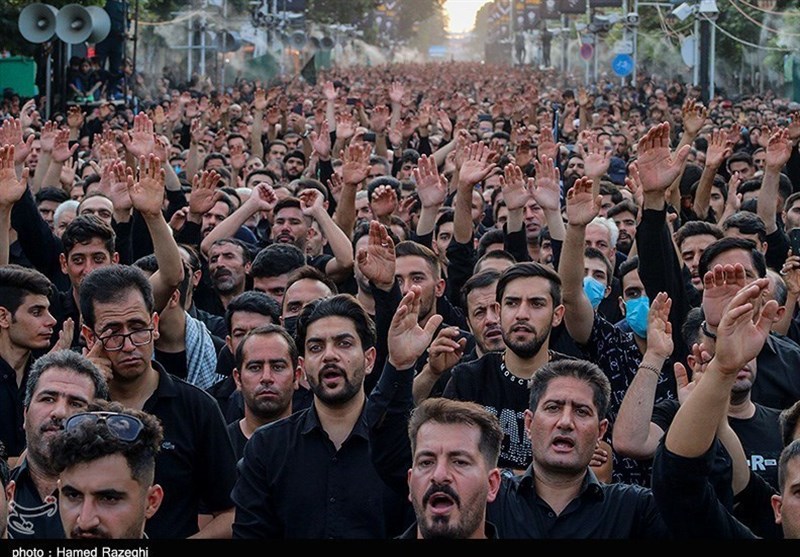 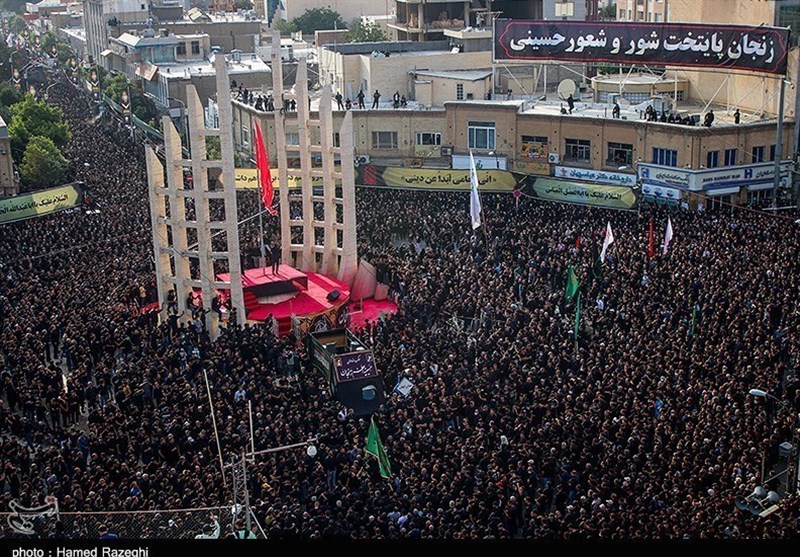 Iranian people across the country traditionally cook food for charity (votive food) and distribute it among their neighbors, family and poor people. Free food is also offered to people who are participating in the mourning ceremonies.

People also gather to watch Ta’zieh, or the Persian passion play, which is a ritual dramatic art that recounts the tragic event.