MP: Blacklisting Hezbollah Not to Affect Wave of Anti-Israeli Resistance in Region

TEHRAN (Tasnim) – A member of the Iranian parliament said EU's move to blacklist the Lebanese Hezbollah Resistance Movement will not affect the existing wave of resistance against Israel in the region.

The EU's move will not affect the regional wave of the resistance against Israel and will further disgrace EU leaders, member of the Parliament’s National Security and Foreign Policy Committee Javad Karimi Qoddousi said on Tuesday.

As regards the reason behind the EU's decision, he noted, “Hezbollah’s growing influence among Arab nations and across the world as well as the failure of the EU’s costly policies in Syria are the main reasons behind the bloc’s decision,”

“The European Union decided to put the name of the Lebanese Hezbollah on the list of terrorist groups out of anger, and (the block) will regret its move in the future,” he added

On the one hand, the Western governments engage in the tragic carnage of Syrian people by dispatching terrorists and supplying arms to Syria, and on the other hand, they label as terrorists those who stand against oppressors to preserve their rights, the MP stated. 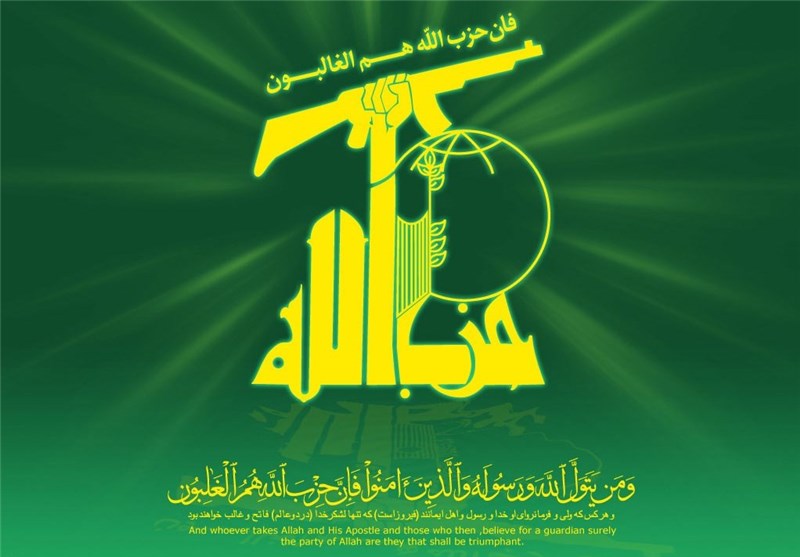 Many top Lebanese officials immediately expressed deep concern over the decision which some said would damage Lebanon’s international relations and worsen internal tensions.

Iran, too, deplored the European Union’s recent decision to blacklist the military wing of Lebanese Hezbollah, and announced that the decision serves the illegitimate interests of the Zionist regime of Israel.

Speaking on Monday evening, Iranian Foreign Minister Ali Akbar Salehi underlined that the EU move is certainly in line with the illegitimate interests of Israel, and has been made under pressure from Tel Aviv’s European allies.

“This purposeful move, which was made under the pressure of certain EU members, runs contrary to all political and legal principles, and is shocking and unacceptable,” Salehi stated.

He noted that the Islamic Republic of Iran strongly condemns the latest EU decision against Hezbollah, and thinks that such a move will not change the popular and righteous nature of the Lebanese resistance movement.