TEHRAN (Tasnim) – More than 1,200 people were evacuated after a fire broke out at an iconic Moscow television center.

Firemen have been able to put out the flames, which engulfed the offices of a national broadcast channel, RT reported.

Emergencies Ministry officials say that no one was hurt during the fire. Reports indicate the fire originated in a prop room.

“The blaze which took up more than 25 sq. m. of space, was categorized as a level 4 difficulty fire (out of 5)” said Emergencies Ministry Press Secretary Viktor Biryukov. 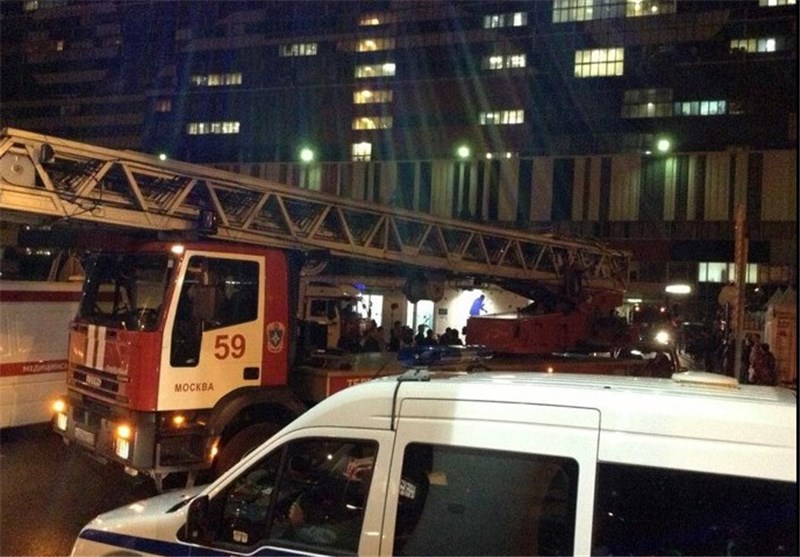 The emergency forced public broadcaster OTR to switch to a reserve channel.

Ostankino spokesperson Denis Nazarov said the fire likely happened as a result of an electrical failure or carelessness.

"The financial damage should be minimal," said Nazarov.

The center was constructed in 1964, alongside the Ostankino tower, at the time the tallest building in the world. The tower was ravaged by a fire at a height of 460 meters in 2000.

Coronavirus Epidemic 'Far from over' in Asia: WHO Official

North Korea Says US Will Not Drop Hostile Policy

North Korea Says US Will Not Drop Hostile Policy

Death Toll from Coronavirus Rises to 2,898 in Iran