TEHRAN (Tasnim) – A high-ranking Iranian military commander said the Zionist regime is grappling with numerous internal problems, especially in social and military fields, and stressed that the "fake" regime is on the verge of collapse after the wave of Islamic Awakening Movement in region.

“ The Islamic Awakening and awareness of the nations is a source of serious concern for the hegemonic powers and the Zionist regime, because if  popular political systems came to power in the region, there would be no space left for the occupiers,” Deputy Chief of Staff of the Iranian Armed Forces Brigadier General Masoud Jazayeri told Tasnim on Wednesday, referring to popular uprisings swept the Middle East and North Africa.

Several Muslim countries in the Middle East and North Africa have witnessed popular uprisings since the beginning of 2011.

The wave of uprisings began after a Tunisian peddler set himself ablaze which led to vast-scale social and political changes in Tunisia.

Brigadier General Jazayeri said that one of the reasons for the US and Israeli serious concerns about the wave of Islamic Awakening is its possible effects on the Palestinian issue.

Pointing to the International Quds Day rallies due to be held this Friday, he said that the day has now become the symbol of international unity against Zionism, and stated, "The United States and the Zionist regime will eventually have to concede defeat when they are confronted with the popular will." 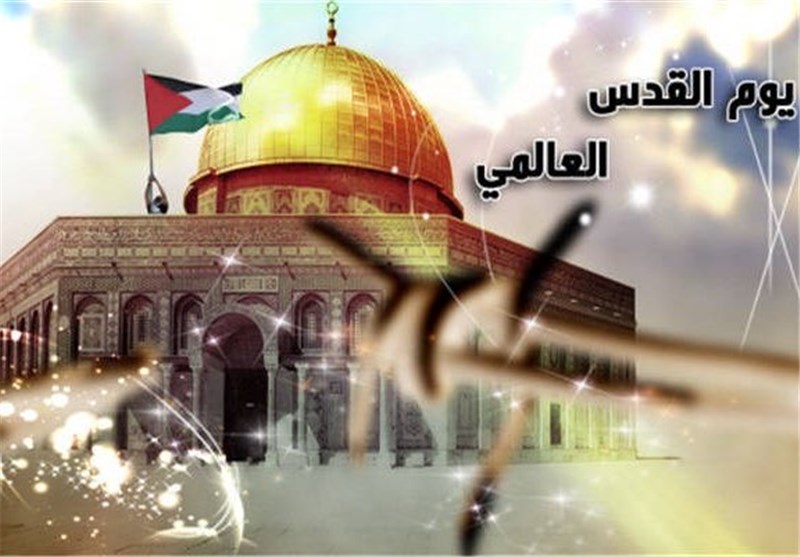 The International Quds Day is an annual event during which demonstrators express their solidarity with the Palestinian people and opposition to Zionism as well as Israel's control of al-Aqsa mosque.

Imam Khomeini declared the last Friday of the holy month of Ramadan as the International Quds Day, and called on Muslims and freedom-loving people all over the world to mark the occasion with massive rallies.