Gunfire resounded through the area for at least an hour following the 10 am blast near the consulate entrance, Reuters reported.

All the casualties were civilians, except for one wounded Afghan soldier, said Baz Mohammad, a senior health official in Nangarhar province. 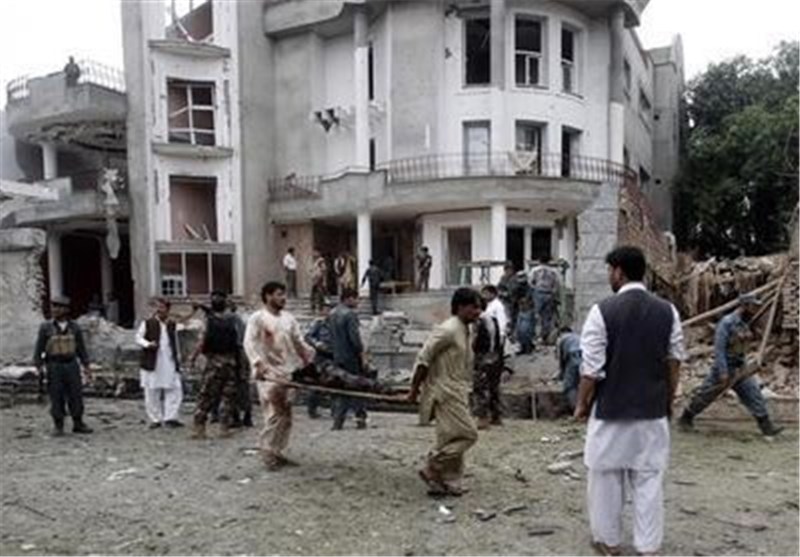 Nangarhar police chief Mohammad Sharif Amin told Reuters a bomber detonated a car packed with explosives outside the consulate and an adjacent mosque. The consulate was the intended target, he said, but most casualties were from the mosque.

Indian diplomatic missions have been targets of previous attacks in Afghanistan.

The eastern border province of Nangarhar, and its capital Jalalabad, have long been a hotbed of insurgent activity.