Iran to Unveil Advanced Submarine in Near Future

With the new submarine, dubbed as Fateh (Conquerer),  the Iranian Navy will be equipped with the full range of light, semi-heavy and heavy submarines.

Speaking to Tasnim about production of Fateh submarine, Lieutenant Commander of the Iranian Navy Admiral Gholam Reza Biqam said, “The construction phases of this submarine are underway at the Defense Industries Organization and will be completed in the near future.” 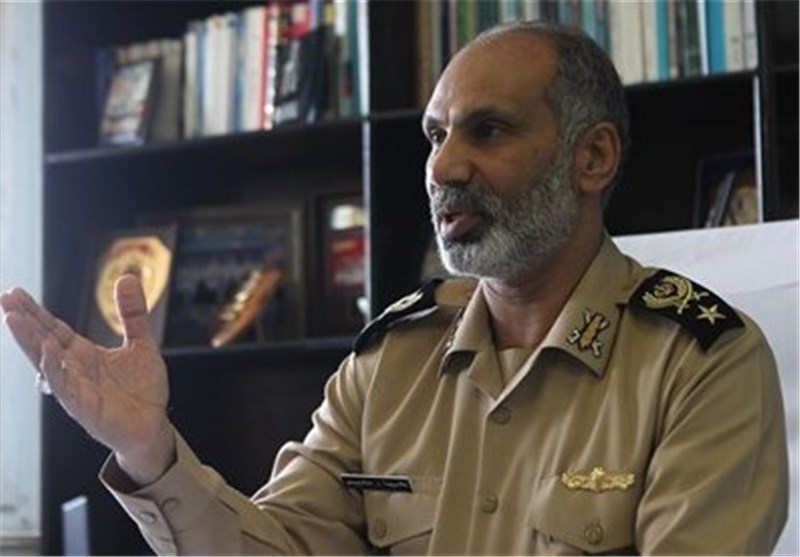 The new submarine is highly mobile and enjoys proper speed in deep waters. It is also capable of firing torpedoes and planting mines.

The 527 ton Fateh submarine is considered as a semi-heavy undersurface vessel whose weigh at depth increases to 593 tons. The submarine is equipped with an advanced sonic radar system for identifying enemy vessels and uses missile defense system.

Tehran has repeatedly assured other nations that its military might poses no threat to other countries, saying that the Islamic Republic’s defense doctrine is entirely based on deterrence.