We have had much progress in fields such as electronic warfare, radar equipment and missile production and technology, the commander added. 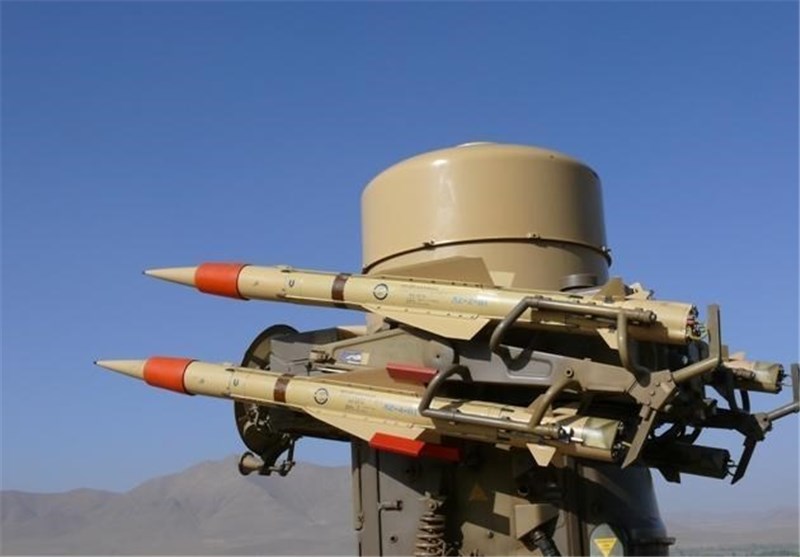 On August 19, a senior Iranian commander said the country's impressive achievements in air defense sector have made the enemies and world powers realize that they cannot "bring Iran to its knees" through hard war.

“Today, we have reached such a high level in production and invention of air defense equipment and systems that the world’s superpowers have realized  that it is impossible to defeat Iran through hard wars,” Lieutenant Commander  of Khatam al-Anbia Air Defense Base for Executive Affairs General Shahrokh Shahram said.

In a relevant remarks earlier this month, Commander of Khatam al-Anbia Air Defense Base Brigadier General Farzad Esmaeili announced that Iran’s latest achievements in the air defense field will be unveiled in the near future.

He also stated that the country’s air defense will carry out fresh military drills in October.

General: US Powerless in the Face of Iran at Sea