The second leg will take place next Wednesday at Azadi Stadium in Tehran. The aggregate score after the two matches will determine who will advance to the finals.

The away goals rule will be in effect, giving more weight to goals scored at an away match should the teams end up tied in the aggregate score. 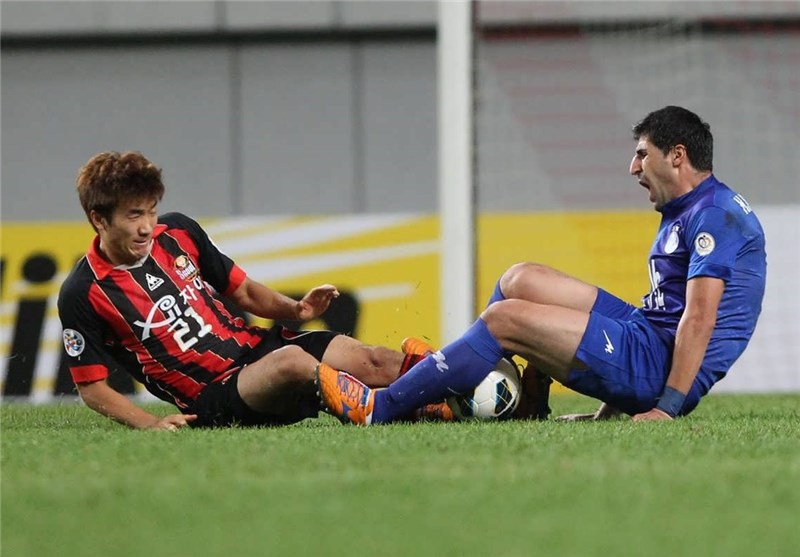 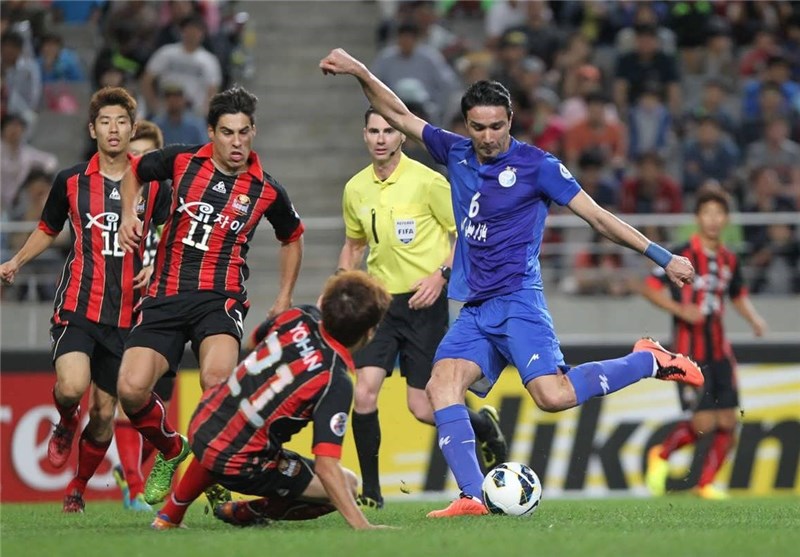 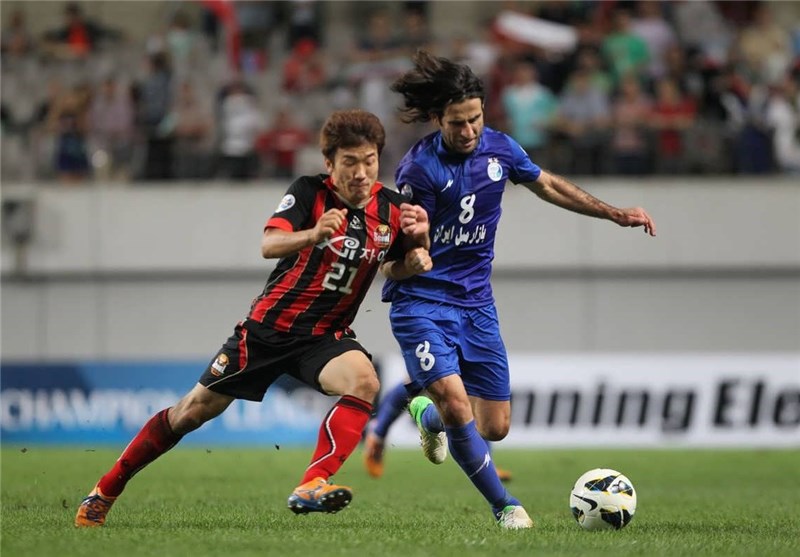 Majid Hosseini to Stay at Trabzonspor

Stay at Home and Listen to Doctors: Karim Ansarifard

Majid Hosseini to Stay at Trabzonspor

Iraq’s Popular Forces Vow to End US Occupation of Iraq