Syrian Politician: Only Advocates of Political Solution Should Participate in Geneva II

TEHRAN (Tasnim) – Parties which advocate political solution to the Syrian crisis – and not the terrorist groups - should participate in the upcoming Geneva II talks, a prominent Syrian political elite said, and stressed that the Syrian people should decide their country’s future.

“Who wants to keep weapons, it means that he doesn’t need any political solution,” Wassam Abu Abdullah told the Tasnim News Agency on Monday, adding that the Syrian government will not accept participation of any terrorist groups in talks.

He added that the only party which has the right to carry weapons is the Syrian army, and noted, “The legal forces in Syria are the Syrian army and the police forces… and who wants to continue to keep arms, it means we will continue to fight without any results.”

Abu Abdollah noted that the Syrian government is suggesting that those who want (advocate) to go to the political process to solve the crisis should go to the round table to talk.

He pointed to the agreements made in Geneva I, in which negotiating parties agreed to end violence in Syria immediately, and said that the Syrian army has a leader, President Bashar al-Assad, and he can in one telephone stop army operations but the other party lacks the single leadership to prevent further bloodshed in the country.

“We will ask the other party, who is responsible? Nobody, Nobody can tell you that I am responsible, for these terrorist groups.”

As regards future of Syria, Abu Abdollah said, “Second question, what would be the future of Syria? What do you want as opposition? If you don’t want President Bashar al-Assad, the question is open, please let’s go to the ballot box. Who will decide that (is) not me, not opposition, nor the Syrian government. The people will decide about the issue.” 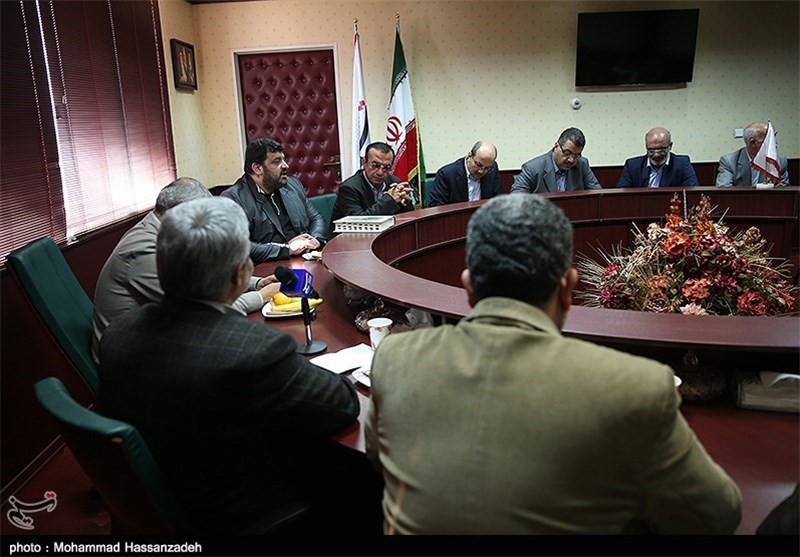 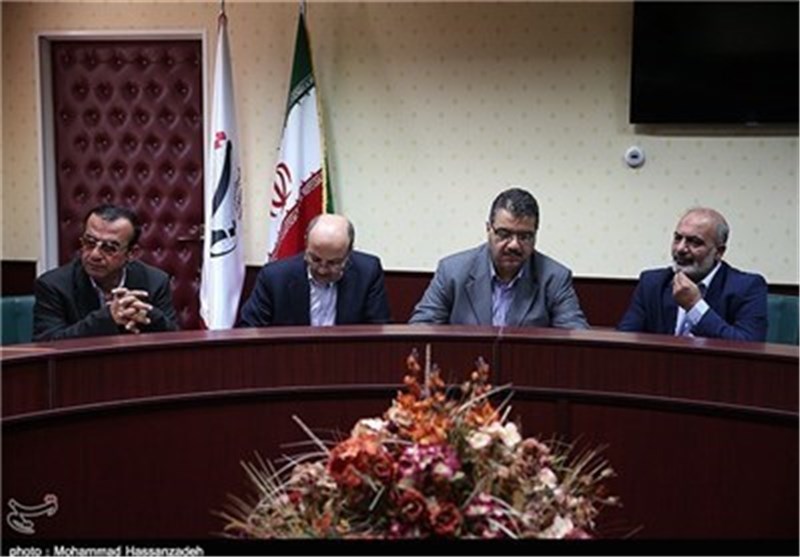