TEHRAN (Tasnim) – Iran’s newly-unveiled unmanned aerial vehicle (UAV) is capable of carrying out reconnaissance, patrol and combat missions, the country’s defense minister said, adding that the advanced drone has been designed according to the needs of Iranian armed forces.

In a ceremony in the Iranian capital of Tehran on Monday, Defense Minister Brigadier General Hossein Dehqan unveiled the country’s latest strategic UAV, dubbed as “Fotros” (Petros or Peter).

According to Dehqan, the advanced drone was designed and manufactured by the local experts and staffers of Iran Aircraft Manufacturing Industries Company, a firm affiliated to the defense ministry’s Aviation Industries Organization, and in close cooperation with domestic science-based companies and academic centers.

Fotros pilotless aircraft has been designed and manufactured to accommodate the needs of the country’s armed forces, the minister said.

As regards the distinguishing features of Fotros, which is reportedly the biggest strategic drone in Iran’s possession, Brigadier General Dehqan said, “The strategic drone, with its payload, has an operational range of up to 2,000 kilometers, can fly up to 25000 feet, and has 16 to 30 hour non-stop flight capability.”

The minister further noted that Fotros can carry out reconnaissance and patrol missions, adding that it would be possible to prepare the unmanned aircraft for combat operations as well, by mounting air-to-surface missiles and a broad range of rockets on it.

Among other features that make Fotros stand out from other drones are its capabilities to patrol territorial and marine borders, monitor oil pipelines and telecommunication lines, control traffic on the roads, monitor disaster-hit areas in case of contingencies and carry out environmental protection operations, as well as capture high-precision aerial images and videos.

The minister went on to say that the advanced drone has also undergone successful ground and flight tests under international standards.

In recent years, the Islamic Republic has made great headway in aerospace industries, particularly the acquisition of the technology to manufacture indigenous drones.

“By the design and production of all kinds of offensive, defensive and reconnaissance drones, the defense ministry has today attained self-sufficiency in this complicated technology,” Dehqan pointed out.

In late September 27, Commander of the Islamic Revolution Guards Corps (IRGC) Major General Mohammad Ali Jafari inaugurated the production line of the advanced indigenous ‘Shahed 129’ drone which can stay aloft for 24 hours at a time and carry out various missions.

The drone can be used in fight against drug-traffickers and terrorists, for patrol and reconnaissance missions along the country’s territorial and sea borders, environmental operations and for taking aerial images.

Shahed 129 has an operational range of 1,700 kilometers and can carry a payload of 8 bombs or smart missiles and is designed to hit both fixed and mobile targets. 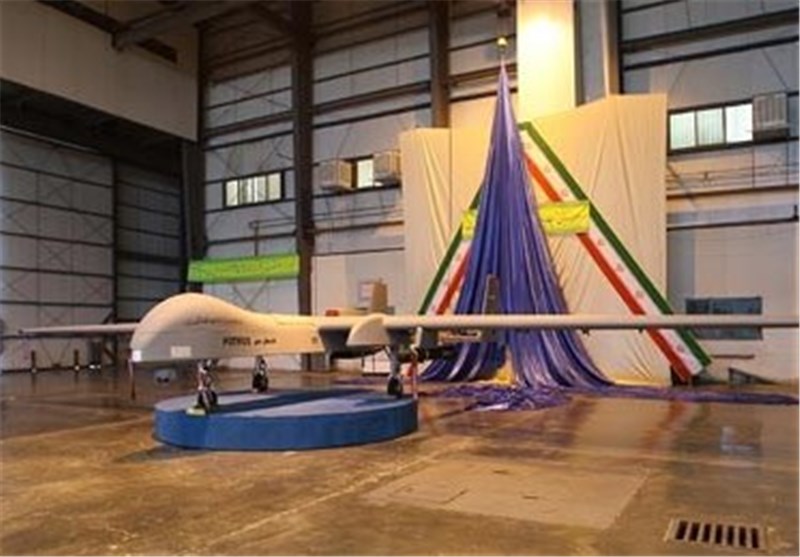 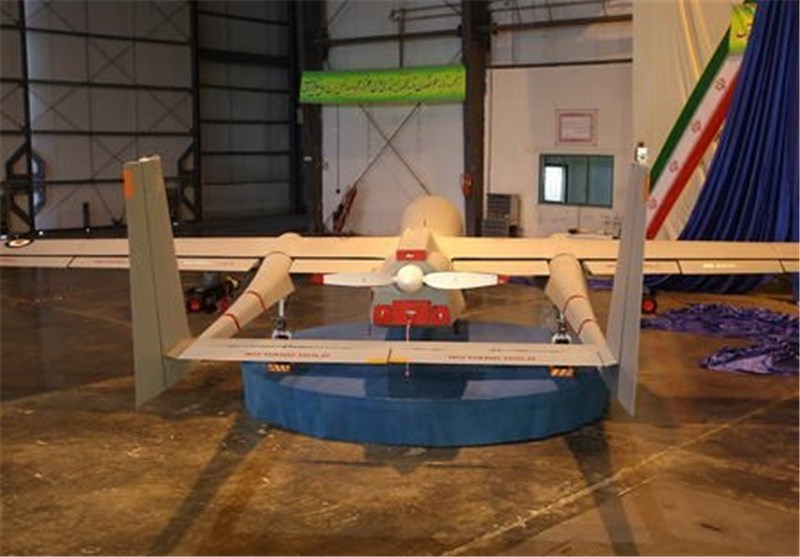 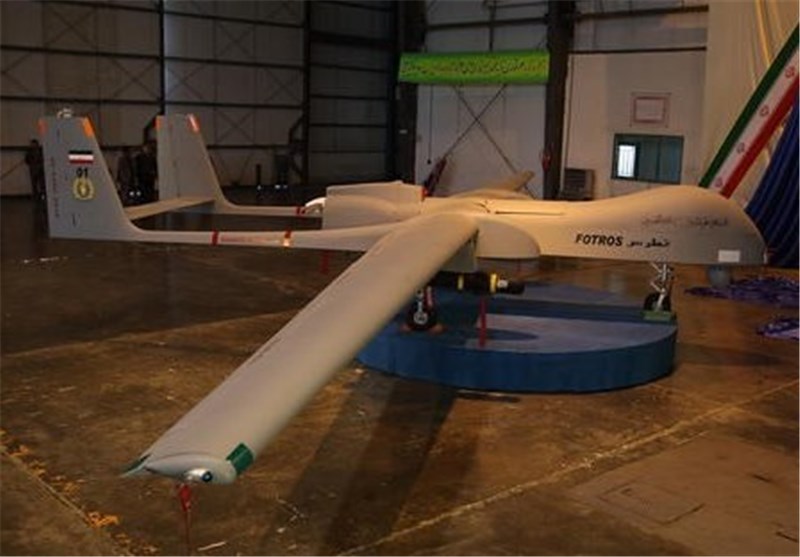 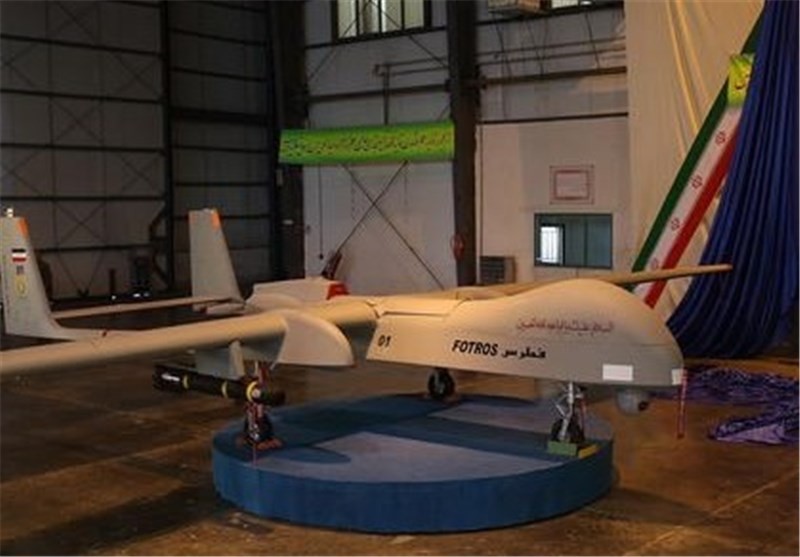 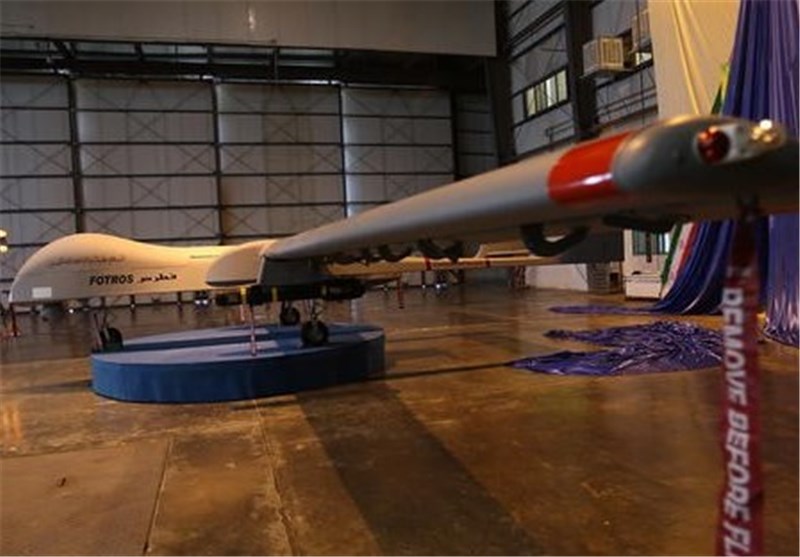