Ten Scientific Blunders That Could Shake Your Faith in Science

TEHRAN (Tasnim) – The history of science teaches us to question what we think we know.

Some scientists who made great discoveries in history were ridiculed and dismissed by the scientific community at the time.

Some scientists who were way off the mark were celebrated; their theories were held as facts for decades or even centuries. 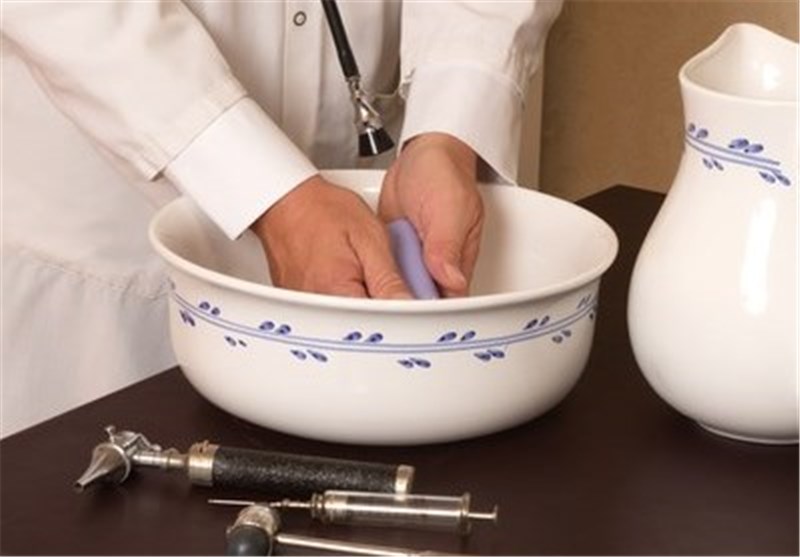 1. Doctors Should Wash Their Hands

It seems obvious now, but Ignaz Semmelweis had a tough time convincing scientists and doctors 150 years ago that disease could be spread if doctors’ hands and tools were not cleaned.

He was ridiculed and rejected by the majority of his colleagues and superiors at the University of Vienna. He moved to Budapest and worked at a hospital there, slashing mortality rates to a record low by keeping things clean.

Harvard MD John Long Wilson writes of Semmelweis’s rejection: “His doctrine was opposed by powerful members of the academic hierarchy. … The damning evidence that they were themselves the remorseless messengers of death was a scarcely veiled threat to their pride and eminence.” 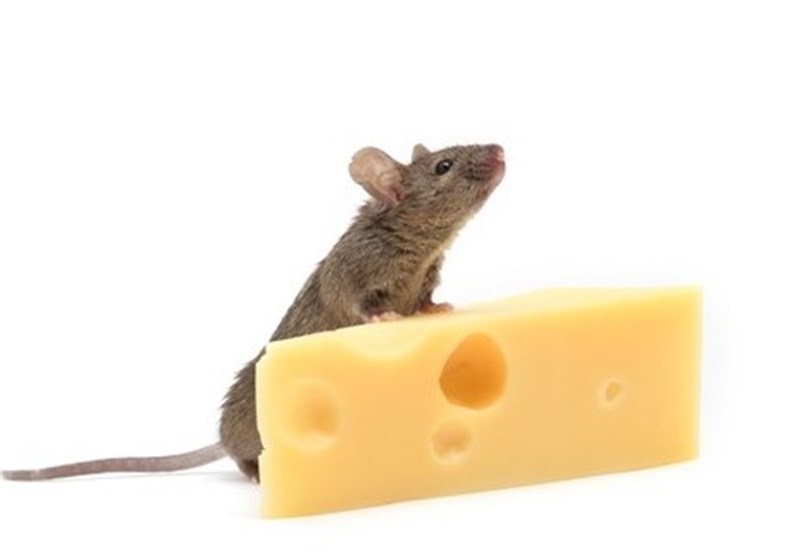 It was widely held until the 17th century that inanimate objects could produce living beings. The Encyclopedia Britannica gives an example: cheese and bread left in a dark corner were thought to produce mice—not attract mice, produce mice.

Francesco Redi showed in the 17th century that meat does not produce maggots (flies lay eggs on the meat, producing maggots), by sealing some meat in a jar and leaving some exposed. The meat in the jar did not form maggots.

3. Tobacco Will Cure Almost Any Ailment

Children were told to smoke tobacco in 1665 during the London plague, according to the US National Institutes of Health. During the 16th century, tobacco was widely prescribed in Europe as a cure for many illnesses, including cancer.

Many scientists could not accept that tiny little germs could cause diseases and kill people. Louis Pasteur was initially ridiculed for his theories about microbes. He proved they could be killed with heat, preventing disease.

He also showed that microbes are involved in the souring of wine and milk. The term “pasteurized milk” is named for him. 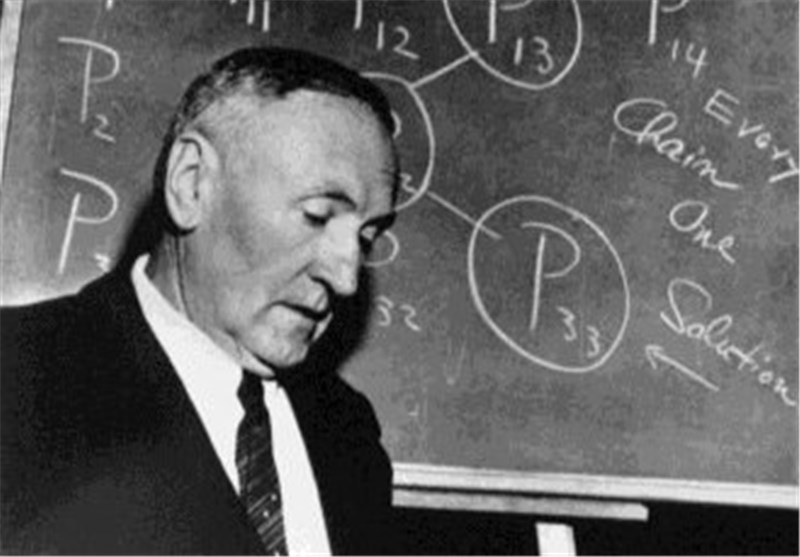 5.  Fritz Zwicky Ridiculed by Colleagues ‘Missing 99 Percent of the Universe’

Fritz Zwicky developed the theory of dark matter in the 1930s. He was met with great skepticism and largely ignored for more than 40 years.

His descendants wrote a letter to Caltech’s journal of Engineering & Science in 2010, describing the reaction of the scientific community to Zwicky’s theory: “My grandfather identified an extravaganza of precedent-setting observations that were not understood by many benighted ignoramus of his time.

“Therefore, he no doubt invoked great animosity by telling his colleagues that they were missing 99 percent of the universe, and that they were only looking at the dust bunnies in front of the door.

“No conductor wants to be told he has lost his caboose.” 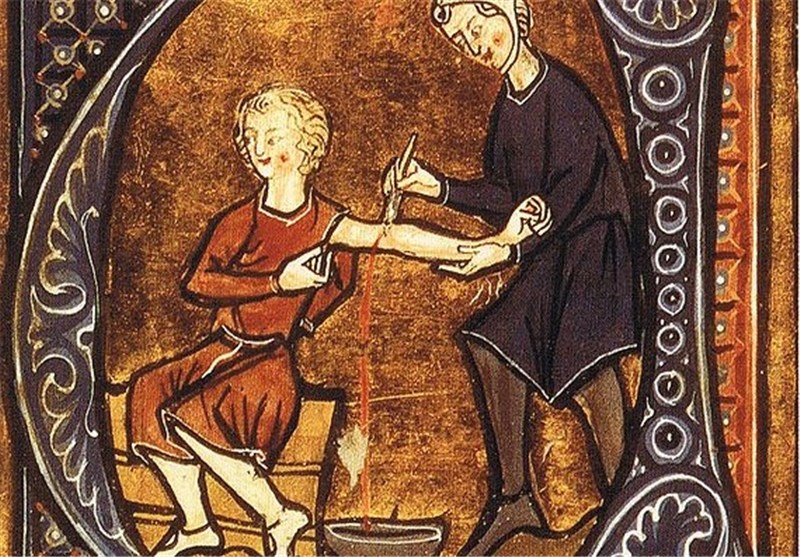 Bloodletting was immensely popular as a treatment for almost any ailment for centuries. It was endorsed by some doctors, right up through to the 20th century.

Doctors—or barbers, who also somehow became responsible for performing this treatment—would cut patients and let blood drain until the patients would faint.

US President George Washington died of bloodletting. He was being treated for a sore throat. He isn’t the only one. Doctors eventually realized the cure was killing many patients.

MedTech notes that today, bloodletting may still be effective in very particular circumstances. For example, it can help some people at risk of blood clots. 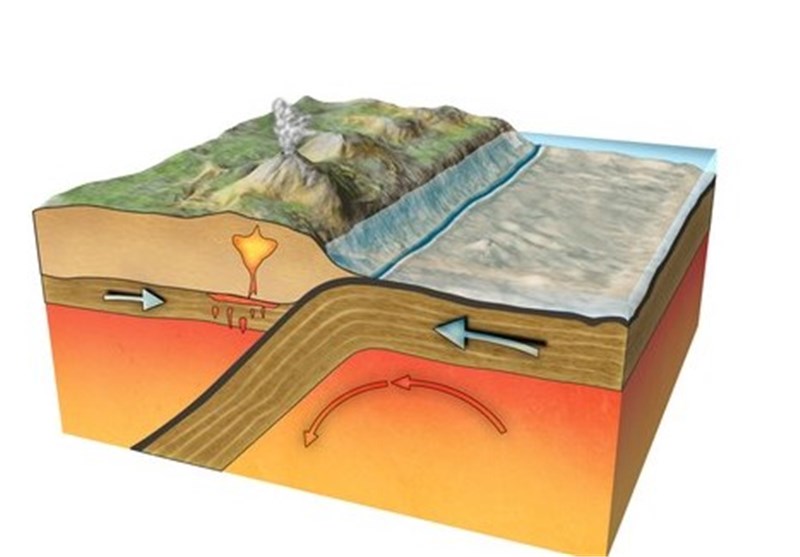 Alfred Wegener first hypothesized in a 1912 paper that continents had shifted on the Earth’s surface over the ages. The theory was met with widespread skepticism until new evidence emerged in the late 1950s and 1960s.

The theory was eventually accepted; it was incorporated into, and improved upon, by plate tectonics.

8. The Earth Revolves Around the Sun

Galileo Galilei agreed after studying space through his telescope, but he was condemned, largely because the Catholic Church held this view to be heretical.

9. Mendel’s Genetics Ahead of His Time

Now known as the father of genetics, Gregor Mendel’s theories gained little interest from the scientists of his time. Mendel’s work with pea plants was only recognized for its importance after his death. 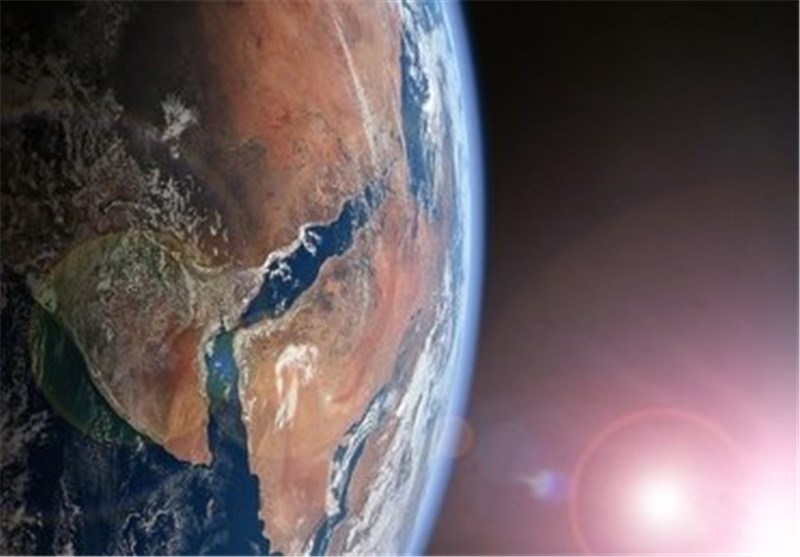 It was long held in many cultures throughout history that the world is flat, not round.

‘To Err Is Science’

Douglas Allchin of the Minnesota Center for the Philosophy of Science summed it up in a paper presented to the American Association for the Advancement of Science in 2000: “To err is science.”

Will our modern theories one day seem silly? Perhaps some scientists ridiculed today will be redeemed tomorrow.

Bees Trick Plants into Flowering Early by Biting Them