TEHRAN (Tasnim) – Iran’s choice for the post of UN ambassador Hamid Abutalebi, to whom the US has already refused to grant a visa, accompanies President Hassan Rouhani in a trip to China.

President Rouhani on Tuesday left Tehran for Shanghai to attend the fourth summit of the Conference on Interaction and Confidence Building Measures in Asia (CICA) on May 20 and 21.

A delegation comprised of Foreign Minister Mohammad Javad Zarif, Oil Minister Bijan Namdar Zanganeh and a number of other high-ranking officials accompany the president in his visit to China. 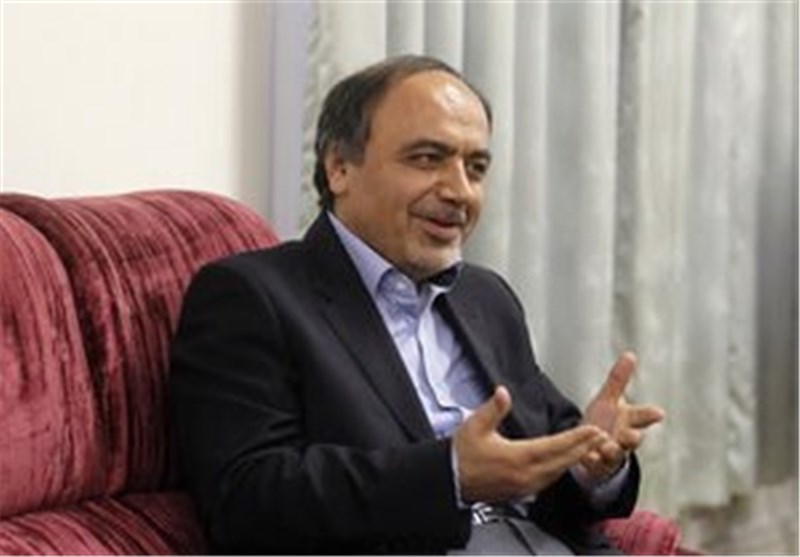 The Islamic Republic has already picked Abutalebi as its newly-appointed ambassador to the United Nations. But the US, the UN headquarters host country, has opposed to his nomination.

On April 8, the US Senate voted to bar Abutalebi from the US and the White House said he will not be welcomed in the country, describing his nomination as “not viable”. The House of Representatives unanimously passed the same legislation on April 10.

And later, US President Barack Obama also approved the unusual legislation that had already been passed by the US Congress.

Washington has denied Iran’s pick a visa under the pretext that the diplomat was involved in the takeover of the US Embassy in Tehran during post-revolution incidents in 1979.

Back on April 13, Iranian Foreign Ministry Spokeswoman Marziyeh Afkham had announced that Tehran plans to file a lawsuit against the US for its decision to refuse a visa to Abutalebi.

“The US move to deny a visa to the Islamic Republic of Iran’s permanent representative and ambassador to the UN is in violation of the international laws and contrary to agreements signed between the UN and the US government,” she said at the time.

Under a 1947 law that established the headquarters of the United Nations in New York, the United States is obligated to issue visas to diplomats assigned there, even those it finds objectionable.

Iran Should Defy US Language of Force in UN Envoy Row, MP Says

MP Urges Gov't to Avoid Illegal Concessions to US over Abutalebi

Iran Should Defy US Language of Force in UN Envoy Row, MP Says

MP Urges Gov't to Avoid Illegal Concessions to US over Abutalebi