The Russians took the lead in the 6th minute when Alexander Kokorin powerfully headed in a left-foot cross from Dmitry Kombarov.

Islam Slimani equalized the match also with a header in the 59th minute and it was all the Desert Foxes needed to do away with Fabio Capello's side. 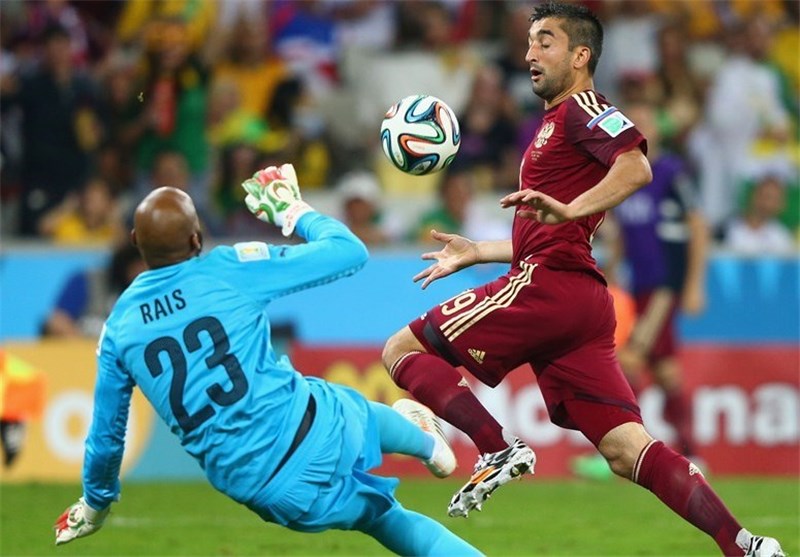 "We'll get better. Maybe in the next round against Germany," Algeria coach Vahid Halilhodzic said.

"They are a huge team. It's going to be very complicated for us. We are small Algeria against big Germany. I hope the Brazilians (supporters) will get behind us,” he added. 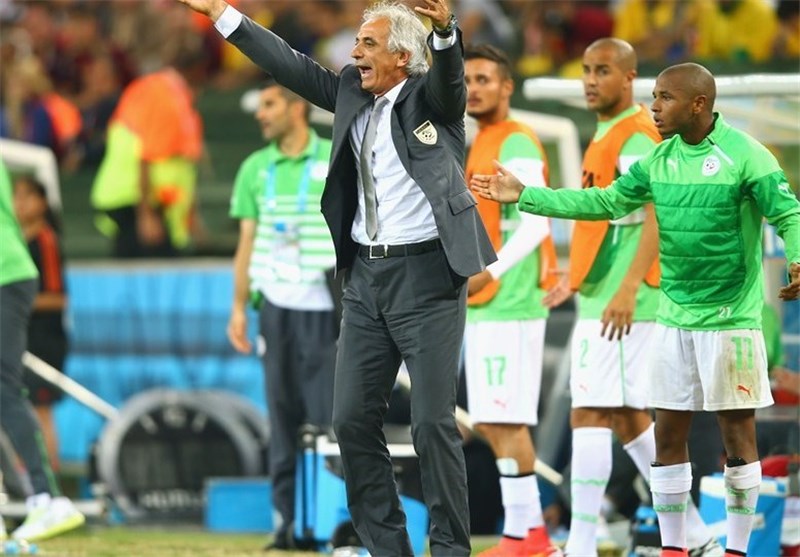 Russia hasn't qualified for the second round of the World Cup since 1986 when it played under the name of the Soviet Union.

Algeria will face Germany in the Round of 16 on Tuesday, while Group H winner Belgium play the US.