TEHRAN (Tasnim) – Iran’s progress in missile industry brought about a change in the regional security equations and also helped allies in the country's “strategic depth” counter the Israeli military offensives, an advisor to the commander of the Islamic Revolution Guards Corps (IRGC) said.

“The missile industry is a very significant element in changing the security equations in the region and the world. Iran’s missile power and might has altered the region’s security models." Hamidreza Moqaddamfar said.

"Today" he added "Iran is seen as a big regional power."

He made the comments in an interview with a magazine titled “Uprising of Sejjils”, published to commemorate the 30th anniversary of initiation of Iran’s missile program.

The magazine, which derives its name from the indigenous missile “Sejjil”, contains information about the course of Iran’s progress in manufacturing different types of missiles over the past 30 years.

Elsewhere in his comments, Moqaddamfar described Iran’s missile capability as a leading deterrent factor against possible military attacks by the enemies.

He said Iran’s missile technology has been transferred to the countries and groups that are known as the Islamic Republic’s “strategic depth” and where the Islamic Revolution exerts “soft spiritual influence”, like Gaza and Lebanon.

“They (ant-Israeli resistance front) use these capabilities to repel the enemy attacks,” the advisor said. 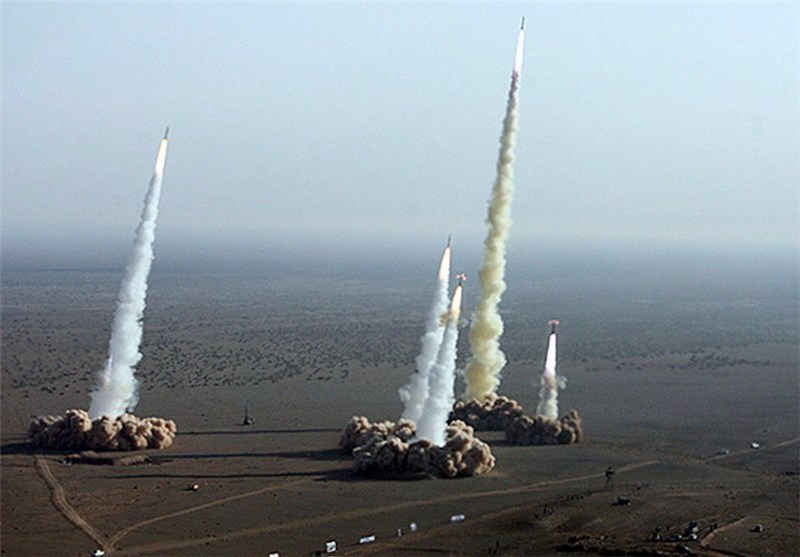