Westerners have decided to bring Major General Soleimani to the focus of media attention as part of a plot to “undermine and distort” his mythic influence in the region, Hamidreza Moqaddamfar, an adviser to the IRGC commander told Mehr News Agency.

Attempts to disfigure the main concept of an issue is indeed part of a psychological war in the media to undermine or ignore that subject, he explained.

Another reason behind the great deal of media attention to General Soleimani is to spread the claim that Iran has interfered militarily in Iraq, Moqaddamfar explained.

The adviser, however, underlined that Iran has no direct military presence either in Iraq, Lebanon, Bahrain or Yemen, stressing that Iran’s assistance to the regional nations is confined to consultation and exchange of experiences.

“Today, the symbol of Iran’s soft influence and power in the region is the IRGC Quds Force and Qassem Soleimani,” he noted, adding that the commander is in Iraq exclusively for consultative help. 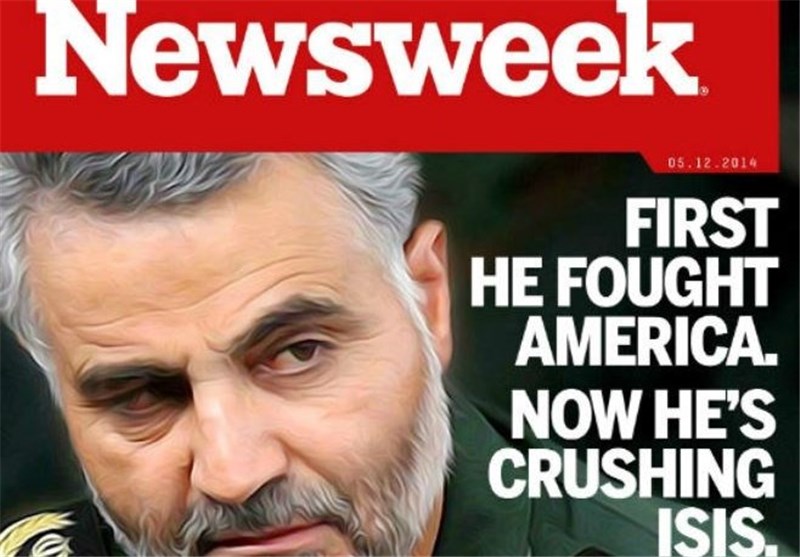 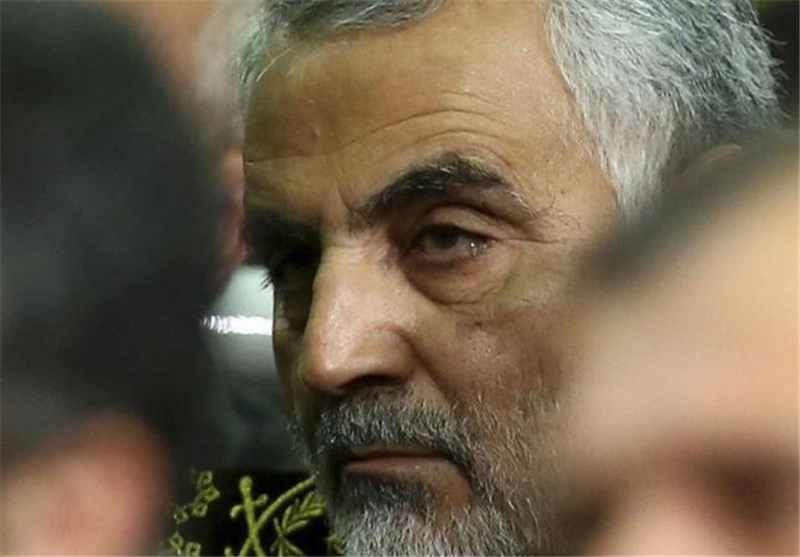 His comments came in response to a major media campaign that has recently focused on the Iranian commander, depicting him as a mysterious figure.

On November 12, Newsweek published an image of Major General Soleimani on its front page, calling him a nemesis.

The magazine referred to the Iranian commander as a “military mastermind… whom many military leaders regard as an excellent, and highly strategic commander.”

“While usually secretive, Soleimani allowed himself to be photographed last September on the battlefields of Amerli, clearly sending a message to the West that Tehran was very present,” read part of an article by Janine Di Giovanni.